We can print moon rock now

Stanford University has found a way to use 3D scanning and printing to study rocks that we cannot possibly hold in our hands. Their research has been published in the journal, Science.

It’s a relatively simple concept in truth, but Stanford University still deserves the credit for putting it into action. Using remote 3D imaging obtained by drones or even long distance scanners, the team has found that we can print the rock samples back in the lab.

That means that if the rocks are in the mouth of an active volcano, on the sea bed or on the surface of Mars, we can make an approximation from the comfort of a lab.

Obviously the technique is limited. A PLA replica won’t tell us everything. In terms of space exploration, though, it could save a fortune as recreating the rocks on Earth could highlight the most significant specimens to bring back for further analysis.

“You could use 3D printed digital rock models to screen and select the most scientifically interesting samples to return to Earth for research,” says Tiziana Vanorio, Assistant Professor of Geophysics at Stanford’s School of Earth, Energy & Environmental Sciences. “Our study provides a first step in that direction.”

As scanners and printers improve, though, we can learn a great deal about the rock from its basic structure. A model can show the ‘bulk’ properties that include permeability and porosity. This can inform the scientists about the physical properties of the rocks and provide clues surrounding its formation.

The research team can make subtle changes to the structure, too, and see what difference this makes to subsequent tests. This gives them an insight into why particular rocks formed and can help them reverse engineer geological problem areas.

“The advent of modern 3D printing provides an unprecedented opportunity to link the micro and macro scales by combining the strengths of both digital and laboratory experiments,” Vanorio said. “3D printing allows us to digitally manipulate changes at the pore scale and then print the rock at the scale that is suitable for laboratory tests.” 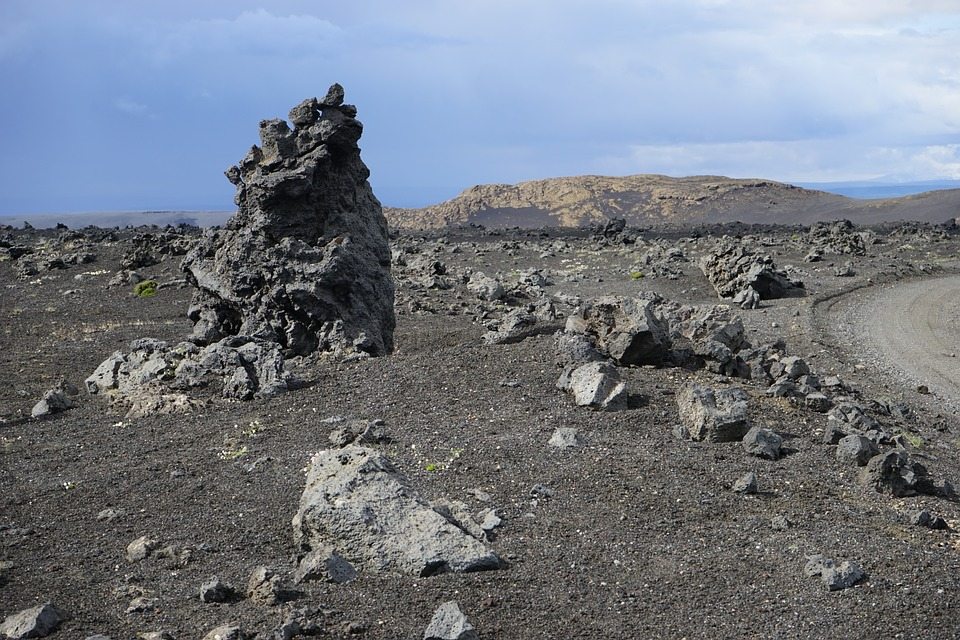 Geologists have used 3D printing before

This isn’t the first time geology and 3D printing have come together. But until now the scientists have largely used printers to enlarge small structural details to allow them to visualize structures more effectively.

“Nobody else has done what we did,” said Dulcie Head, a Stanford PhD student. “We digitally modified parts of a natural rock microstructure and then physically measure in a laboratory how these changes affect fluid flow in the rock.”

Vanorio was entranced by 3D printing after having a pair of custom ballet shoes created. “The company used a digital scanner and printed shoes that fit you like a glove,” said Vanorio. “Geophysicists already scan rocks, so I suddenly thought: ‘Why not print them to?’”

This was the start of a study to analyze whether a 3D printer could actually create the microscopic channels in carbonate rock after producing a perfect scan with a CAT scanner. Inevitably, the commercial grade printer produced better results when it came to tendering the small pores in the rocks.

We can learn from this

By manipulating the structure, the scientists could then prove how changes in a rock’s microstructure can affect its bulk properties, such as porosity and permeability.

By filling in the gaps in our knowledge, the research team could even produce models that help us create other models. This means that by knowing one part of the equation, we can learn a great deal about an individual rock’s structure and formation.

As 3D printing technology improves, the team might be able to work with actual synthetic rock, but for now it has to make do with metals, ceramics and plastics.