Australia’s university system is pushing towards the forefront of 3D printing research, with Queensland University of Technology and the University of Wollongong offering the world’s first 3D bioprinting master’s degree program and, now, Melbourne’s RMIT University launching a MicroNano Research Facility (MNRF) that will house what RMIT is calling “the world’s first” rapid 3D nanoscale printer.  The nanoscale 3D printer will be applied to research across the school, in fields ranging from physics, chemistry, and engineering to biology and medicine. 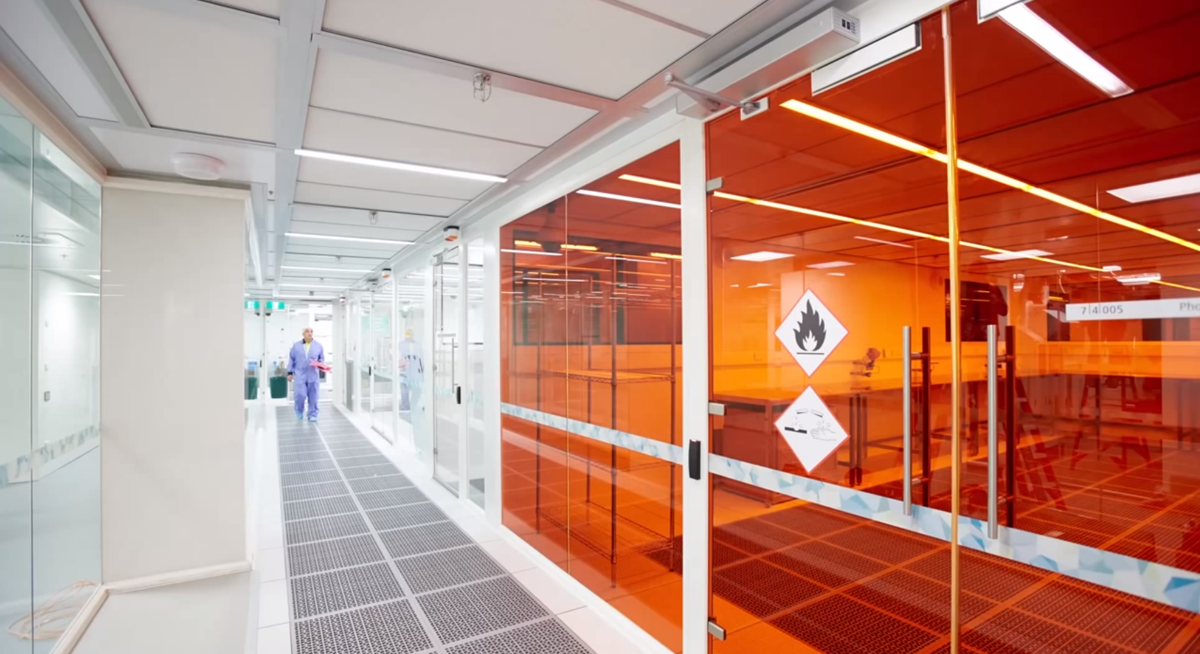 Last week, RMIT’s Vice-Chancellor and President, Professor Margaret Gardner AO, officially opened the doors to the Melbourne facility, saying, “At the heart of the MicroNano Research Facility’s mission is bringing together disparate disciplines to enable internationally-leading research activity. RMIT has long been a pioneer in this field, opening Australia’s first academic clean rooms at the Microelectronics and Materials Technology Centre in 1983. Over three decades later, this investment in the world-class MNRF will enable RMIT’s leading researchers to continue to break new ground and transform the future.”

The 1200 square-meter facility will house what the university believes to be the world’s first rapid 3D nanoscale printer, which relies on two-photon interaction to cure a liquid polymer to print thousands of structures at widths smaller than that of a human hair in mere seconds.  Also at the facility are more than 50 state-of-the-art devices, including a focused ion beam lithography machine, capable of using helium, neon, and gallium beams to image and machine objects down to 50 to 10 atoms in size. 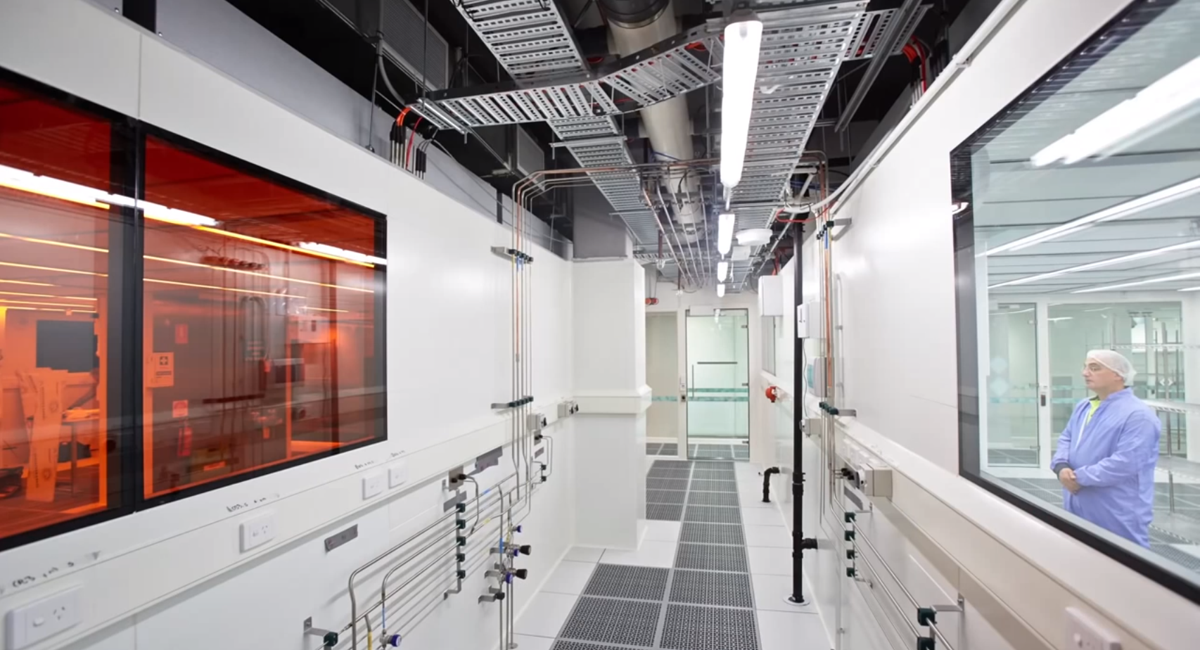 Friend elaborated on the mission of the new building,  “This facility is all about ensuring researchers have the freedom to imagine and safely realise the impossible at tiny scales and beyond. Having access to purpose-designed laboratories and leading-edge equipment opens tremendous opportunities for RMIT and for those we collaborate with, enabling us to advance the development of truly smart technology solutions to some of our most complex problems.”

As exciting as the dual-photon 3D printer is, the MNRF facility is sure to produce some truly innovative research with tiny solutions solving some of the world’s biggest problems.