The second 3D printer in space is currently en route to the International Space Station aboard the Atlas V rocket, allowing Made In Space to achieve yet another first, this time with the first commercial 3D printer in space.  Interested parties can begin placing orders for the Lowes-branded Additive Manufacturing Facility, but they’ll have to wait in line behind at least twenty others.  Among them is Majestic.com, who will lead the queue with what can be called the first 3D printed ad campaign in space. 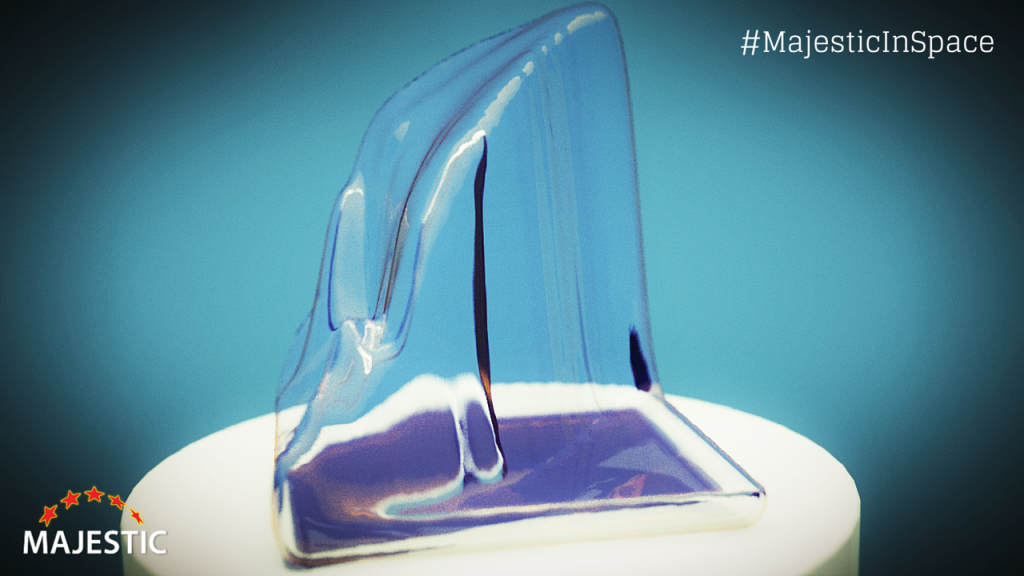 UK-based search engine Majestic.com is a web crawler that interprets web data for use in marketing, news, and analysis. To demonstrate the power of their web tool, they have developed a 3D data visualization of the Internet, which will be 3D printed aboard the ISS once the AMF is installed. The piece, titled “Majestic Landscape”, was created by Majestic through the assignment of mathematical scores to every link on the web based on their influence, authority, and trustworthiness. This data was then converted into a 3D printable sculpture by designer and artist Brendan Dawes. 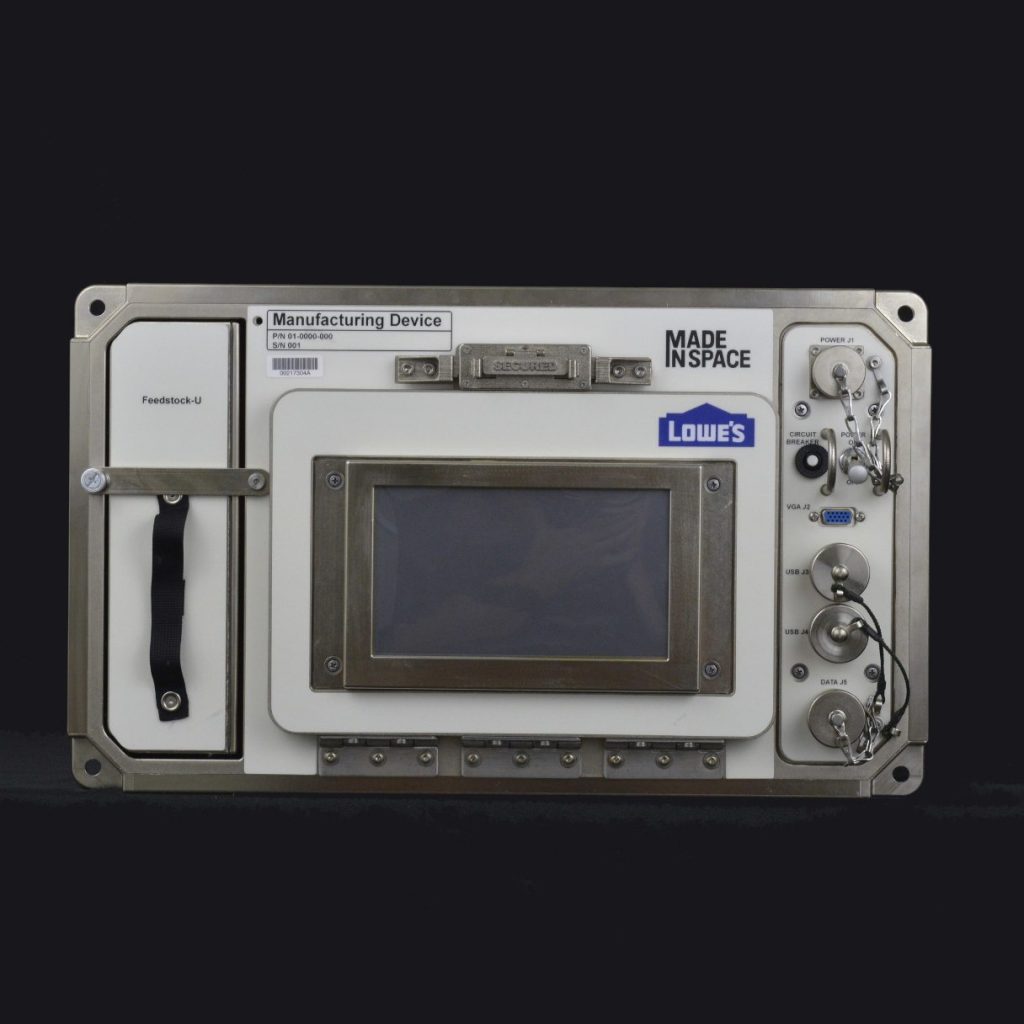 Once the AMF is installed in the next three days, the printer can begin fulfilling its orders 250 miles above Earth. Not only has the Internet never been recreated in physical form, according to Majestic, but it certainly hasn’t been 3D printed aboard the ISS before. The print job will represent one of the first business transactions to occur in space.

Majestic’s Dixon Jones says of the project, “Space has a huge symbolic significance for our team at Majestic. Like the Internet, space is vast – possibly infinite. Like the Internet, we are able to see and experience some of space, but much of it awaits to be discovered. This #MajesticInSpace project puts into perspective, not just the huge potential for Majestic to help businesses understand how to be more successful online, but sets in motion that idea that space is far from the final frontier of human and business potential.”

Though it isn’t being billed as such, this is also the first 3D printed advertisement in space, given the publicity given to the Majestic Landscape. Because Made In Space is also involved in the Archinaut project to 3D print large-scale structures in space, I wonder if, in addition to solar arrays and satellites, they’ll also be 3D printing billboards.