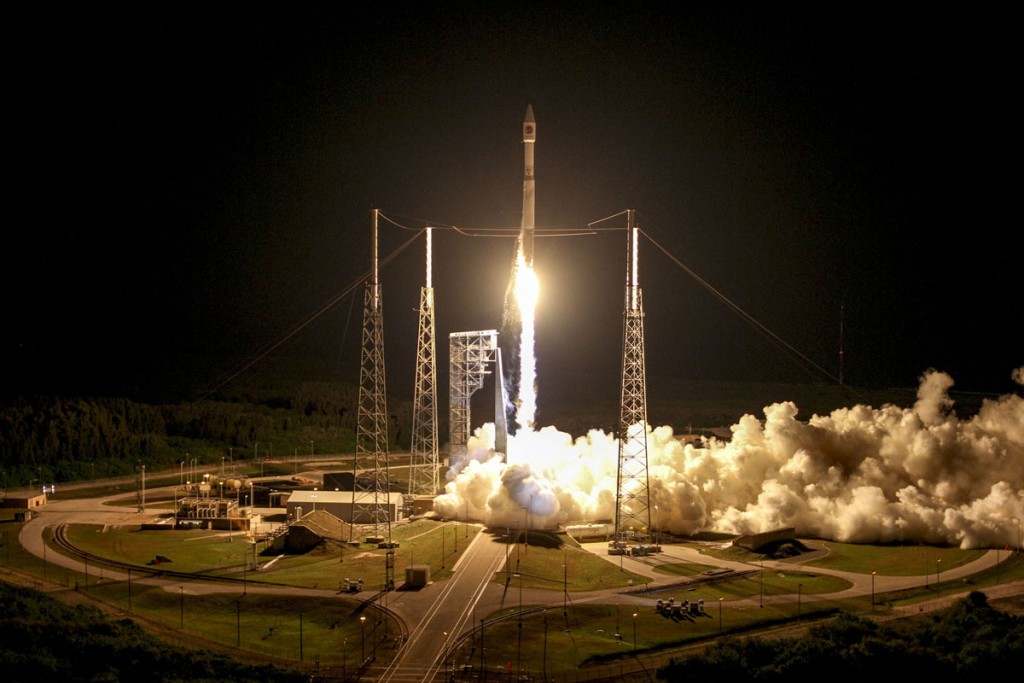 With engineering assistance from Stratasys, United Launch Alliance (ULA) relied on a Stratasys’ Fortus 900mc Production 3D Printer to produce a number of parts for the Atlas V’s ducting system in the rocket’s payload fairing.  Made from from ULTEM 9085, these brackets, nozzles, and panel close-outs were able to handle the harsh environment of the rocket launch.  In addition to the flexibility offered by 3D printing, the production method was seen as a less expensive and quicker alternative to traditional manufacturing. 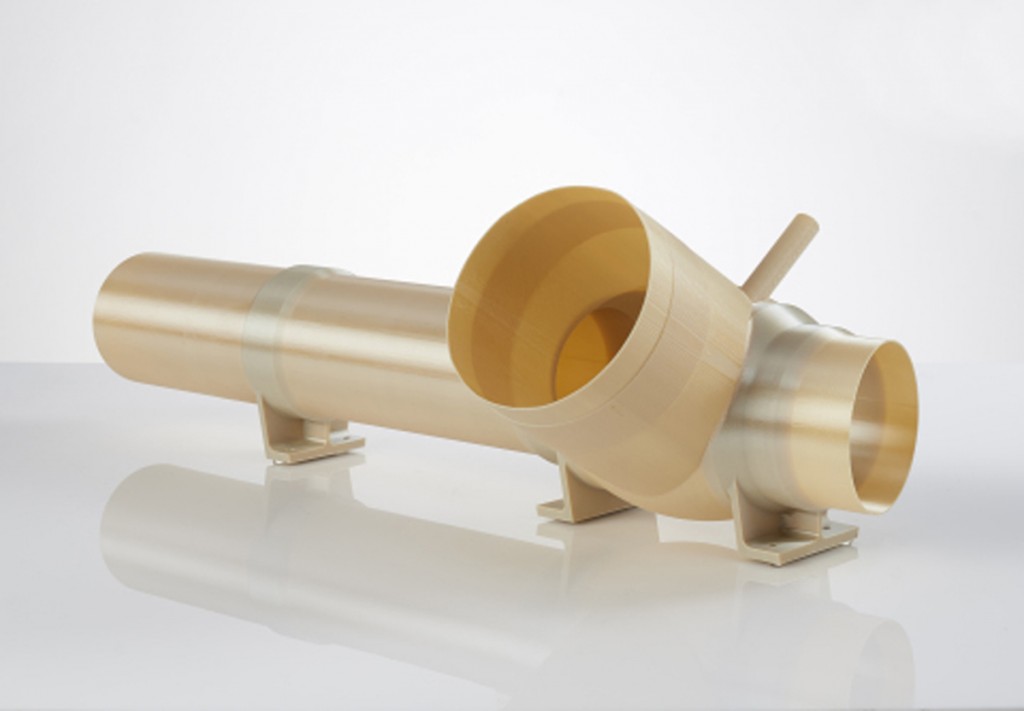 Ultem can withstand temperatures from -59.4 to 107C (-75 to 225F), making it possible for such a critical application. By switching to plastic from metal, ULA is able to save roughly $1 million per year. This makes the Atlas V Rocket a unique launch vehicle, as it is the first vehicle to adopt 3D printing for the serial production of thermoplastic parts.

Greg Arend, ULA manager of Additive Manufacturing, says of their partnership, “Stratasys continues to be a great supplier to ULA, supporting our Atlas V and Delta IV launch vehicles. Our partnership has enabled Stratasys to bring parts such as tooling and support equipment into ULA’s factory in Decatur, Alabama to help us build rockets.” Scott Sevcik, Director of Business Development for Aerospace & Defense at Stratasys, adds, “It’s been impressive to see how ULA has innovated with industrial 3D printing, and we are excited to continue working with them to push the technology further.”

For more information about the parts and how they were readied for launch, check out the video below. Otherwise, if you’ll be in Colorado Springs, Colorado from April 11-14, Stratasys will be exhibiting their technology at the Space Symposium.