So one thing I noticed walking around London Comic Con on the weekend: a lot of everyday cosplayers get excited about 3D printing. I’m not talking about the hardcore, paid to be at conventions cosplayers (although I’m sure they love 3D printing too!) I’m talking about the everyday enthusiast, who has spent tireless hours and copious amounts of hard earned cash on their creations. I am one such enthusiast! It has long been my dream to have my own printed set of N7 armour from the Mass Effect franchise, so I spoke to some fellow cosplayers about their dream prints. Most were deeply excited about 3D printed weapons, so I sent them over to our booth at Bethesda, where we had some gear from Fallout for them to look at, pick up and play with. 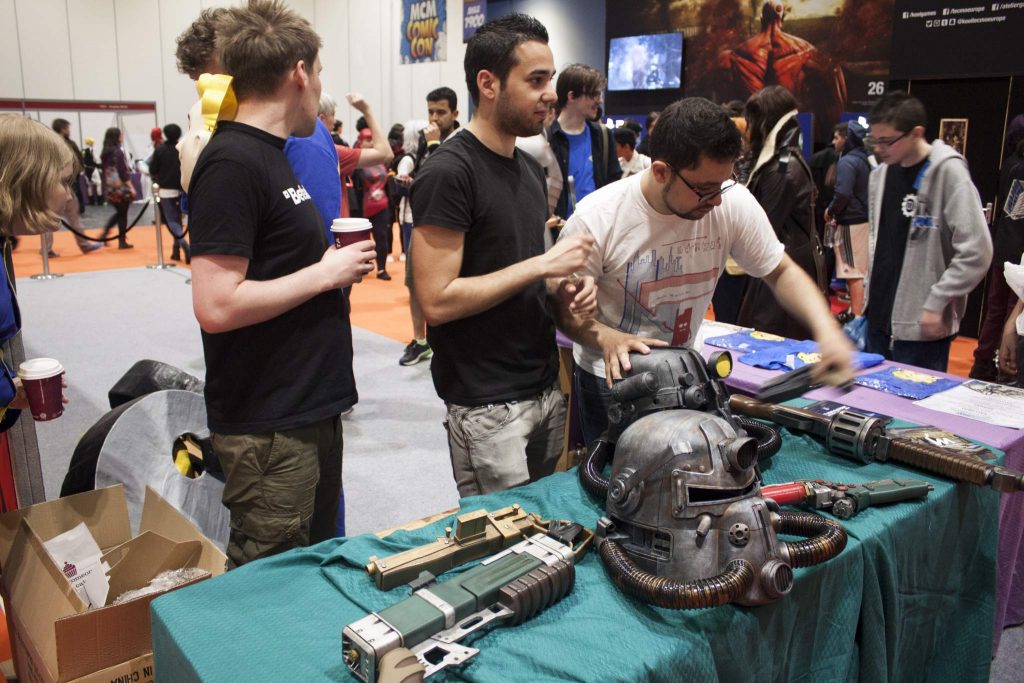 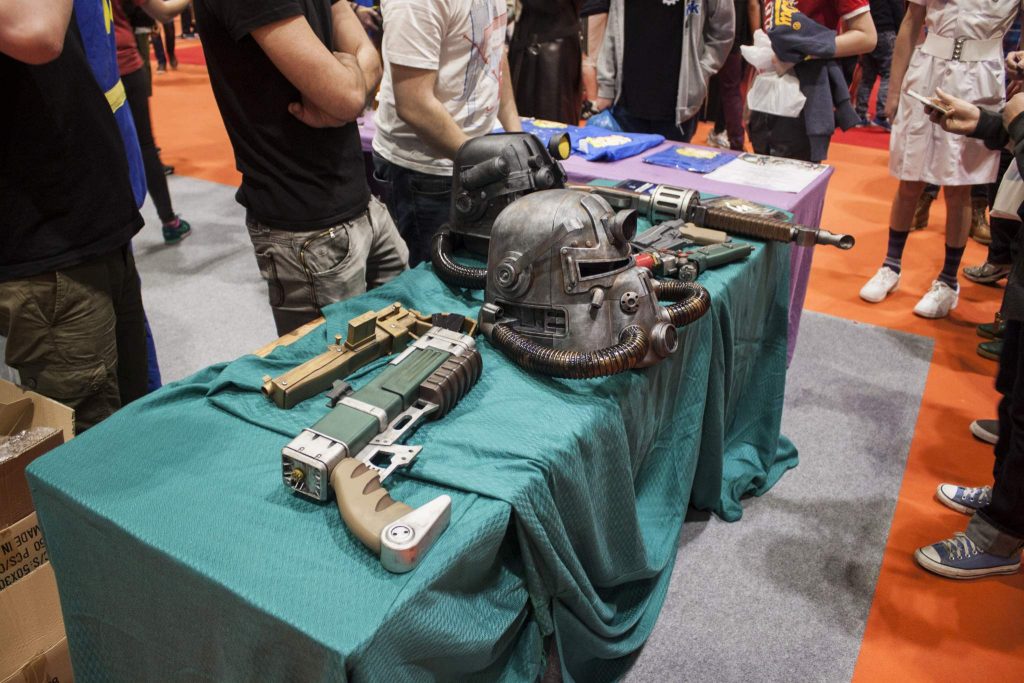 “I can’t believe how light it is!” said one convention attendee, when picking up one of the weapons. The amazing paint job on these props make them look a lot heftier than they actually are. You can read some more of my thoughts about prop weight comparison here. 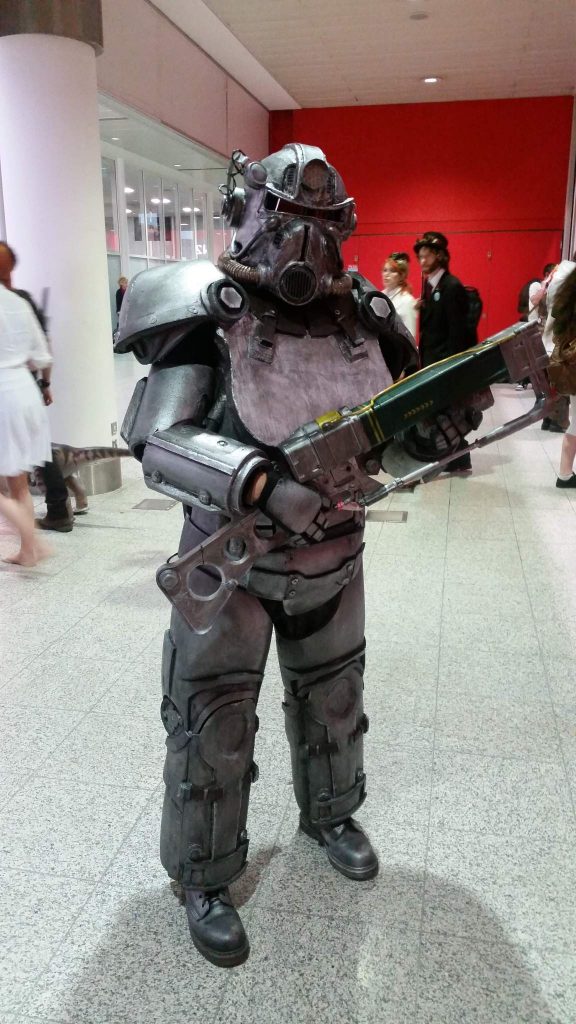 Here is a handmade version of a Fallout cosplay. It looks incredible, and just imagine the hours spent crafting and how heavy some of those pieces are.

Below are some more photos from the day, showcasing the sheer talent from the cosplaying community!

(Note: I apologise for the image quality. Halfway through the day I dropped my camera and smashed the filter on the lens. Hooray for camera phones as a backup!) 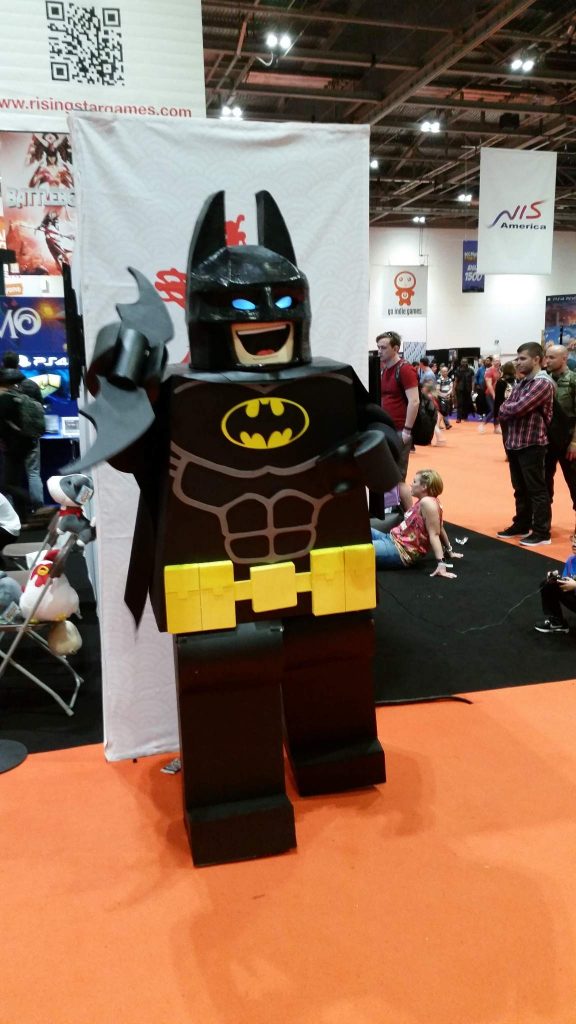 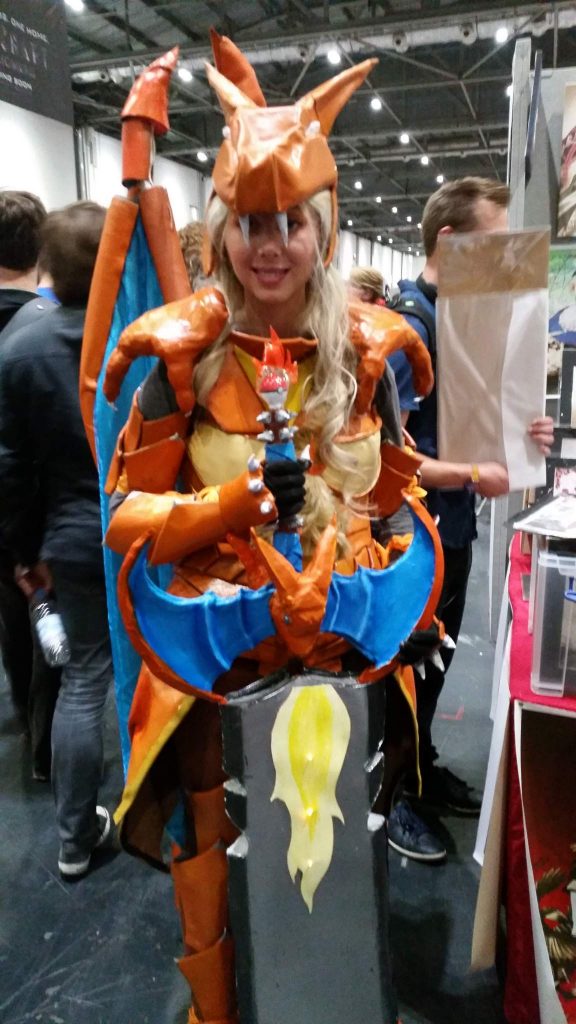 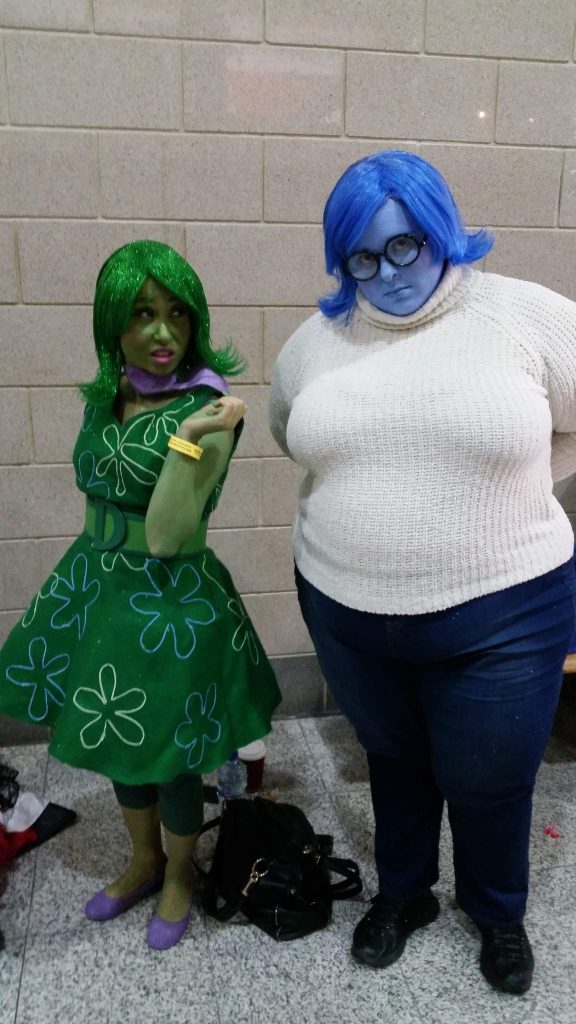 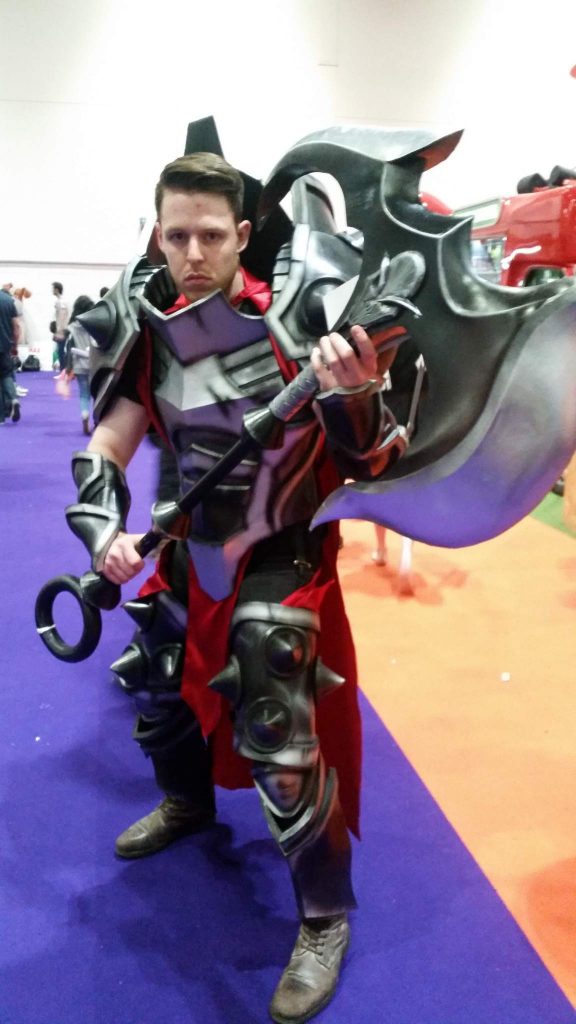 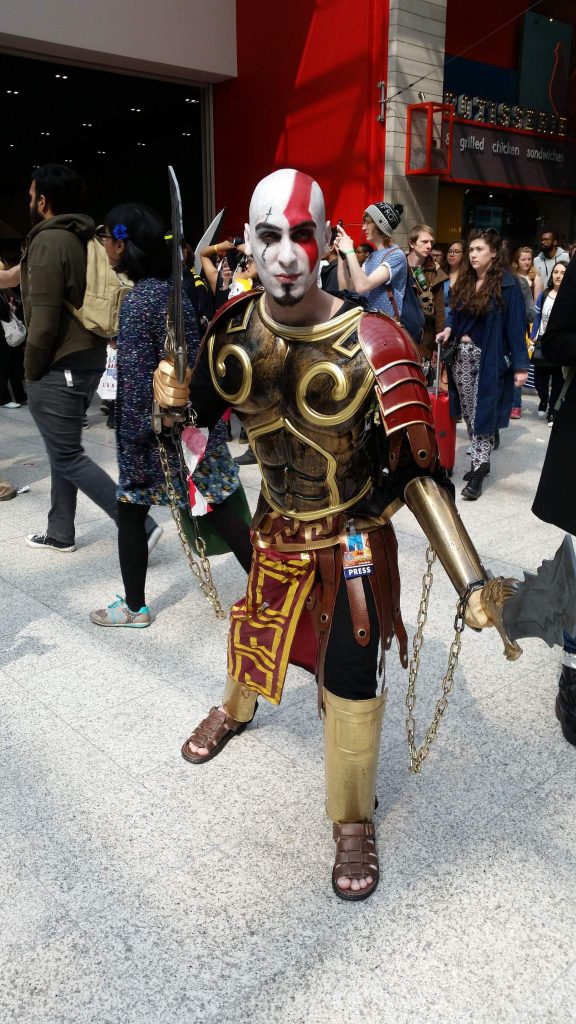 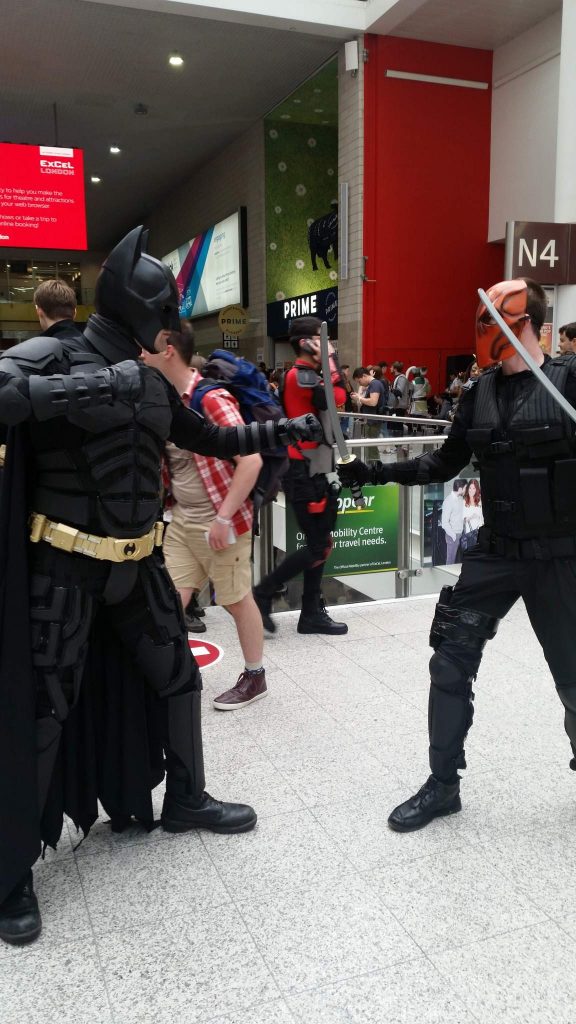 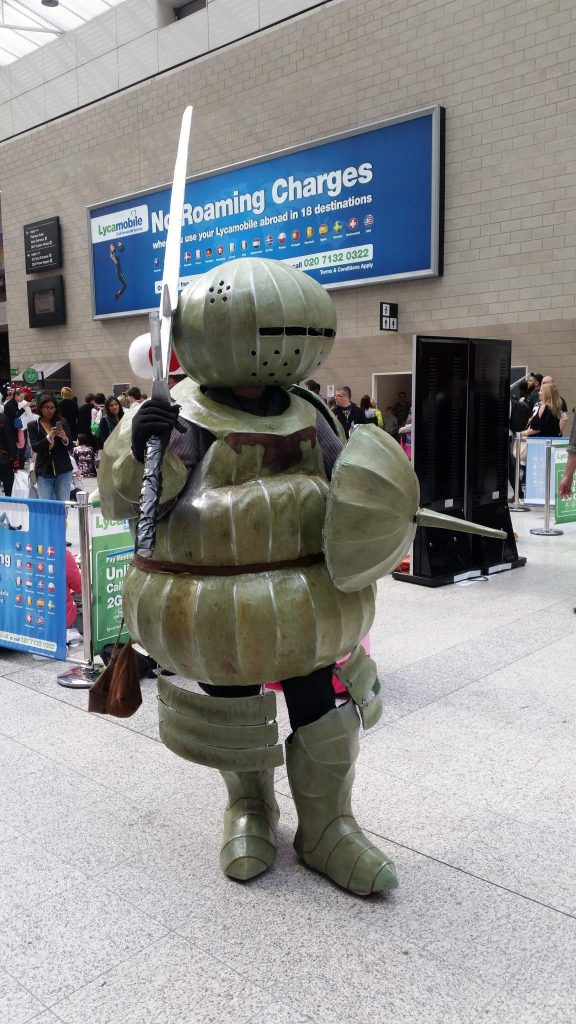 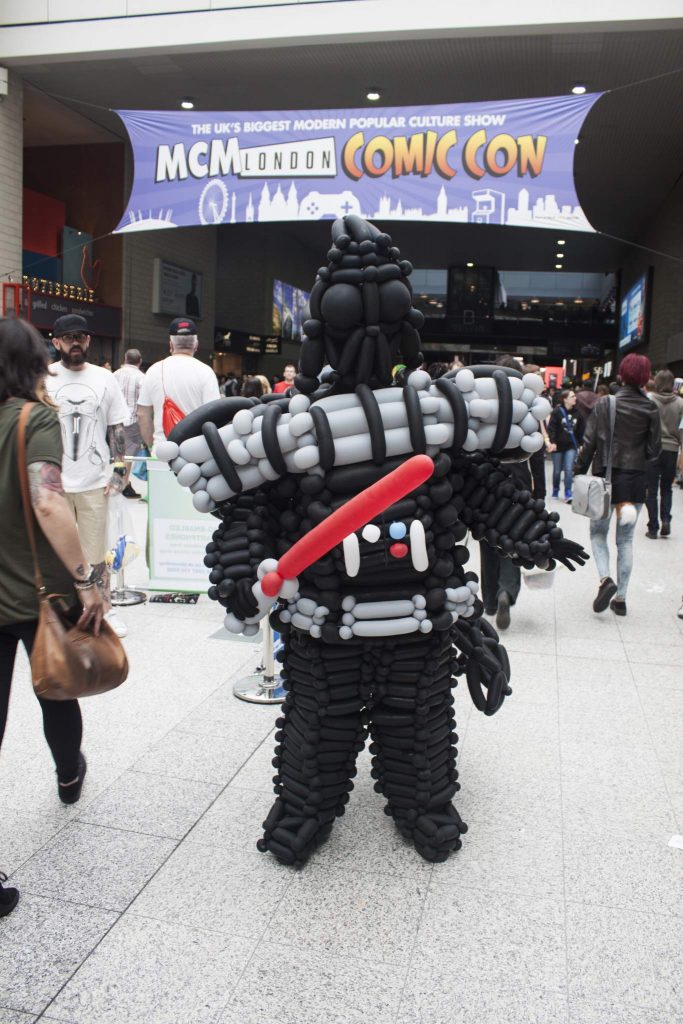 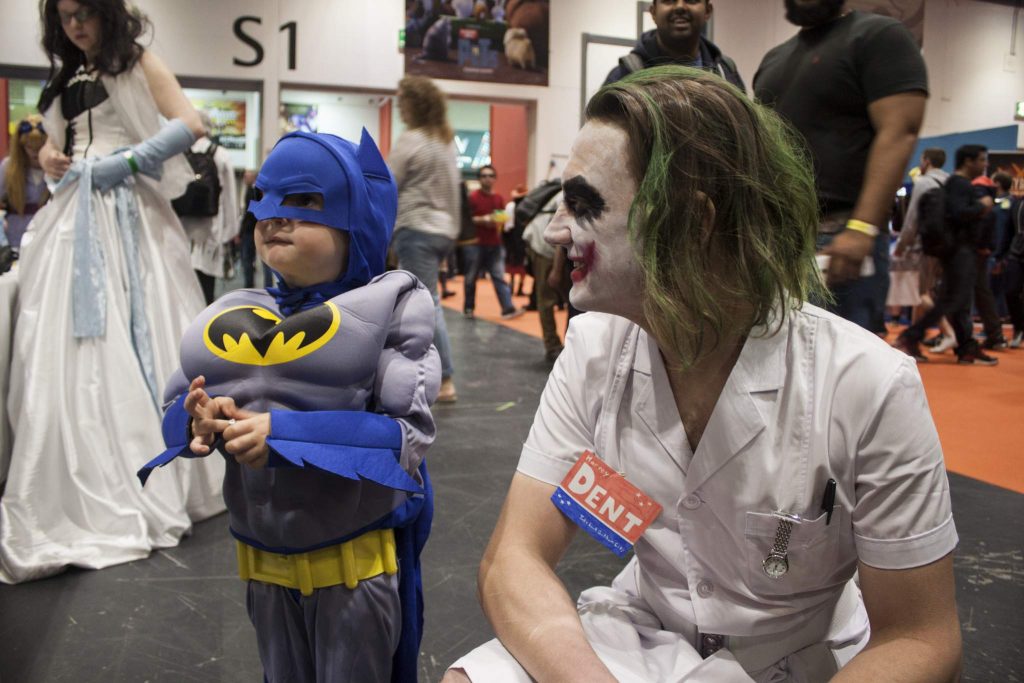