As mentioned in previous articles, top professionals from all over the world will be bringing their expertise and knowledge to showcase their success stories as well as network users with manufacturers and service providers. In(3D)ustrys From Needs to Solutions event will present talks from renowned professional speakers, and focuses on four main areas where 3D printing is becoming increasingly important, Health, Automotive and Aeronautics, Consumer and Retail and Architecture and Habitat.

Despite being global hub event, it will be hosted in Barcelona (the Italian Pavilion de Fira to be exact) , and will collaborate with the Barcelona City Council through its Barcelona Activa Department, the Catalan Government, through the Secretariat for the Governance of Information and Communication Technologies, the General Directorate for Industry and ACCIÓ, and the Zona Franca Consortium. Company attendees include:

These companies will be revealing their latest products such as HP, who will be presenting their European launch of their Jet Fusion 3D printer, which features 3D colour printing technology.

There will also be presentations from entreprenuers, SMEs and technology centres from all over the world, showing the applications of new materials and digital processes. The In(3D)ustry Awards will recognise the four best solutions presented each of the four core industries focused on at the event. One overall award will also be awarded by the International Association of Science Parks and Areas of Innovation (IASP).

The Improvement of Health Techniques

As outlined in a previous overview of the applications of 3D printing in medicine, this innovative technology is making leaps and bounds in its development, and this will be covered in depth at the event. 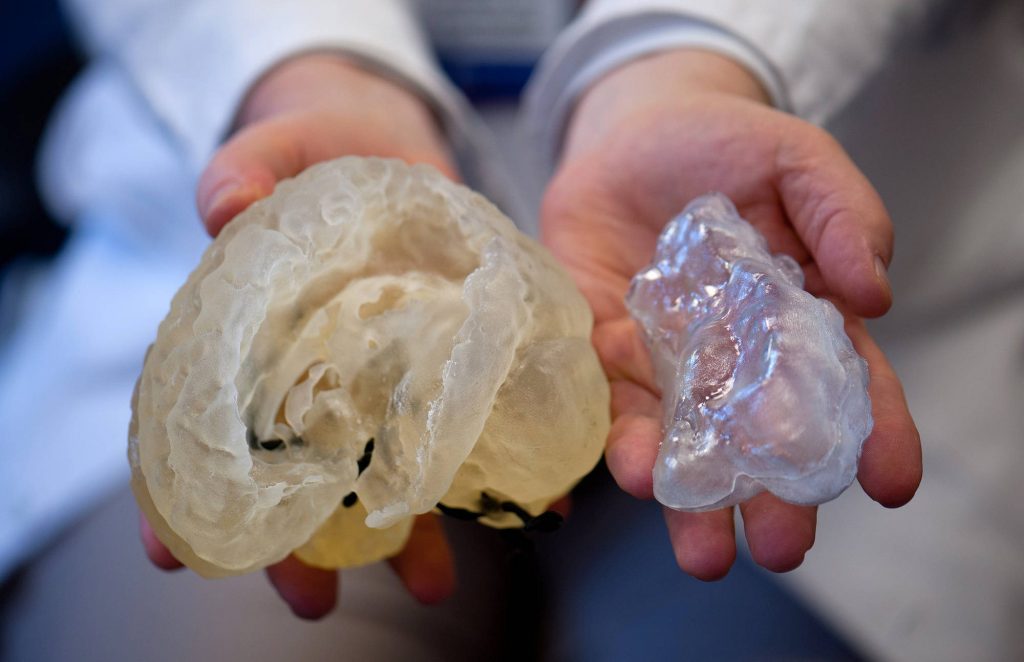 Over the years, the automobile industry has progressed from using 3D printing to create models of potential products, so using the same technology to printing actual products. One example of this the Urban Tabby, developed by OSVehicle. This product allows you to build your own electric car. In the field of aeronautics, companies such as Airbus are making use of 3D printing in its manufacturing processes. 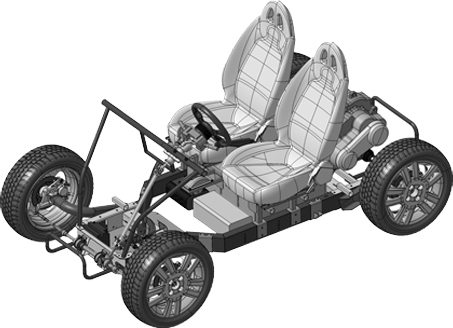 3D printing has been having more and more of an impact on fashion designers in recent years, as it enables designers to experiment with form in a way that wasn’t possible before such technology existed. The development and release of printers for the use of designers and small businesses has made this possible, and has helped with the further development and experimentation with materials previously unused in this field. 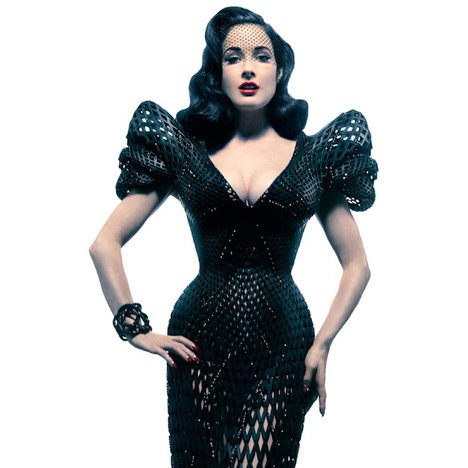 3D printing is really moving forward within architecture, which in turn has helped architecture make great sides itself as a field. An example of this is how this technology has helped with the process of finishing the temple of the Sagrada Familia, one of Antoni Gaudi’s famous works which he unfortunately never had the chance to finish. 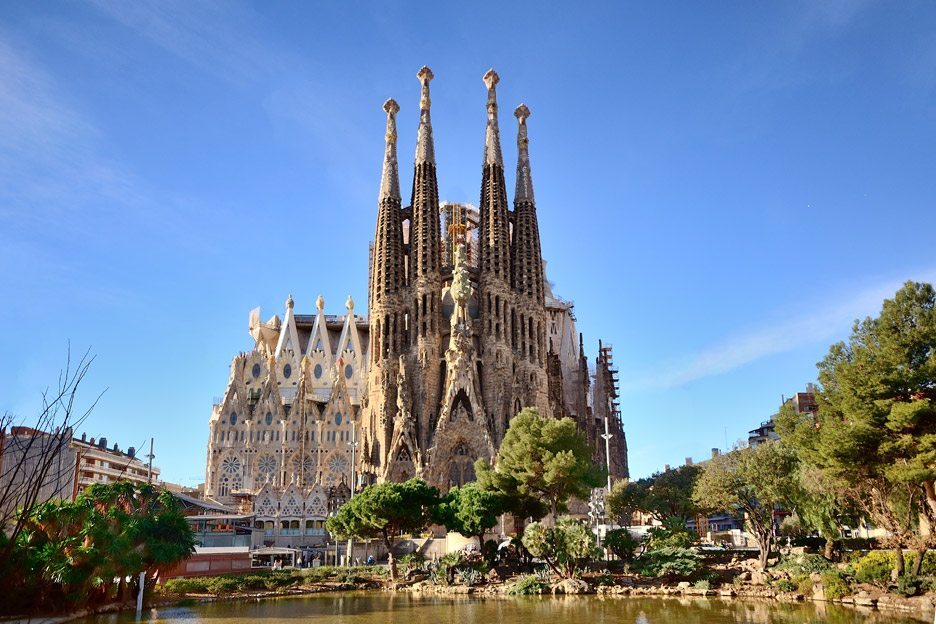 With such inspiring speakers scheduled to appear at this amazing event, it’s no wonder so many people are already excited about it.