A recent episode of the British science fiction TV series had the Doctor, and his companion Clara, battle monsters inspired by the surreal and often disturbing results of failed or interrupted 3D prints. In one of the creepier moments of the episode the two-dimensional monsters learn how to exist in three dimensions, resembling a glitched model. 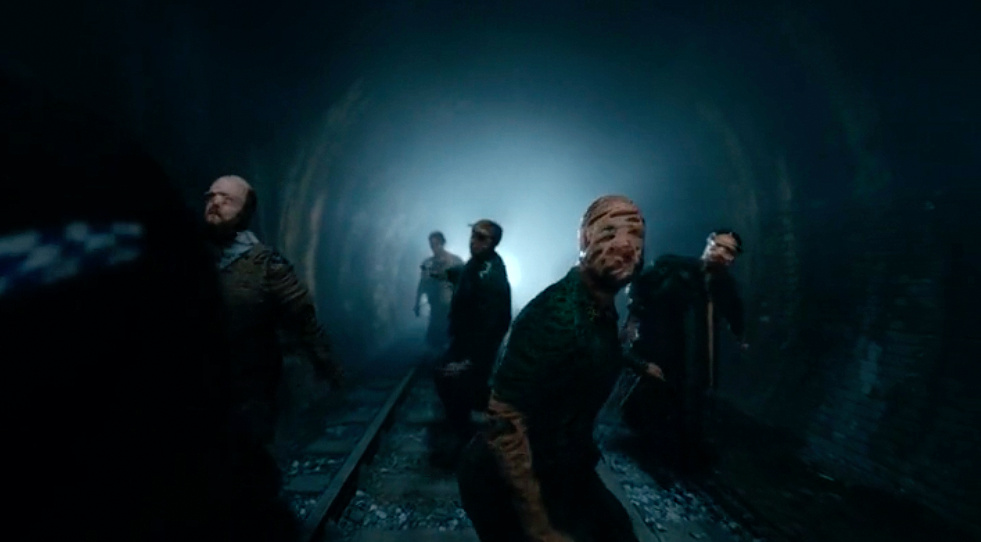 The monsters called the Boneless actually start out as two-dimensional creatures that steal three-dimensional objects (and dead people) in order to learn how the third dimension works. They are unable to move in traditional ways, so they sort of distort or bend textures on a two-dimensional surface until they learn how to give themselves a third dimension. And even then they need to re-create themselves each time they move, and because they are new to it, their stolen forms jump, flicker and look incomplete.

The monsters – dubbed ‘Distortion Zombies’ – were created by UK SFX house axisVFX to resemble a 3D creature built up of 2D images that looked off and glitchy. The obvious inspiration was the broken and incomplete models that result from interrupted or failed 3D prints. 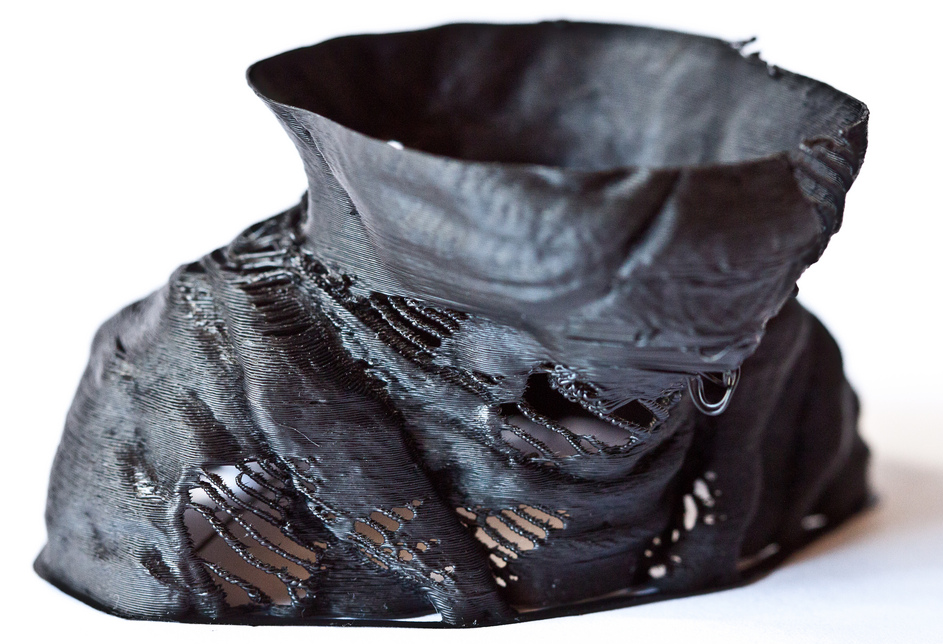 “One of the early bits of reference we looked at was 3D printing that had gone a bit wrong,” axisVFX visual effects supervisor Grant Hewlett recently told FXguide. “It was tied in to the idea that they would be permanently connected to the place they were born – so it suited the story that they couldn’t just suddenly chase after people and get to them very quickly. So they had to constantly re-draw themselves, but they weren’t very good at that so that’s where the distortion and pieces missing came from.”

The design of the creatures is actually the combination of several techniques, but it all started with an understanding of how failed 3D prints happen. The VFX team created a 3D mesh that had intentional errors combined with visual textures to create the flickers, jumps and glitches of the monsters. The actors were captured using handheld Artec 3D scanners while an array of cameras captured their costumes and textures. Then the two were combined with the textures slightly unaligned to the scan so it would look off and distorted. The glitchy 3D model was then combined with the actors’ motion captured performances to create the shambling, zombie-like movements.

Here is a preview of the episode of Doctor Who called “Flatline”:

The effect is sufficiently scary, and the Boneless are some of the more interesting and unsettling Doctor Who villains. Initially it is assumed that they are simply trying to study and understand three-dimensional beings, but eventually it becomes clear that they don’t care that they are hurting people. Much like his earlier creations, the Weeping Angels, I would imagine failed 3D prints are going to be freaking out Whovians in much the same way stone statues currently do.

You can find out more about how the digital artists at axisVFX created the monsters from their FXguide.com interview. And if you’re in the UK you can watch the entire episode of Doctor Who online here.