After completing his training in Istanbul a half-dozen years ago, Daghan Cam, now a teaching fellow at the University College London’s Bartlett School of Architecture, came to England to combine architecture-driven algorithmic designs with 3D printing technology. Cam has geared his talent and knowledge towards manufacturing architecture as art, focusing on implementing complex and abstract forms into his 3D printed prototypes. By utilizing robotic fabrication for large-scale 3D printing projects, Cam has succeeded in creating alien-like structures that are both sleek and unpredictable in design. 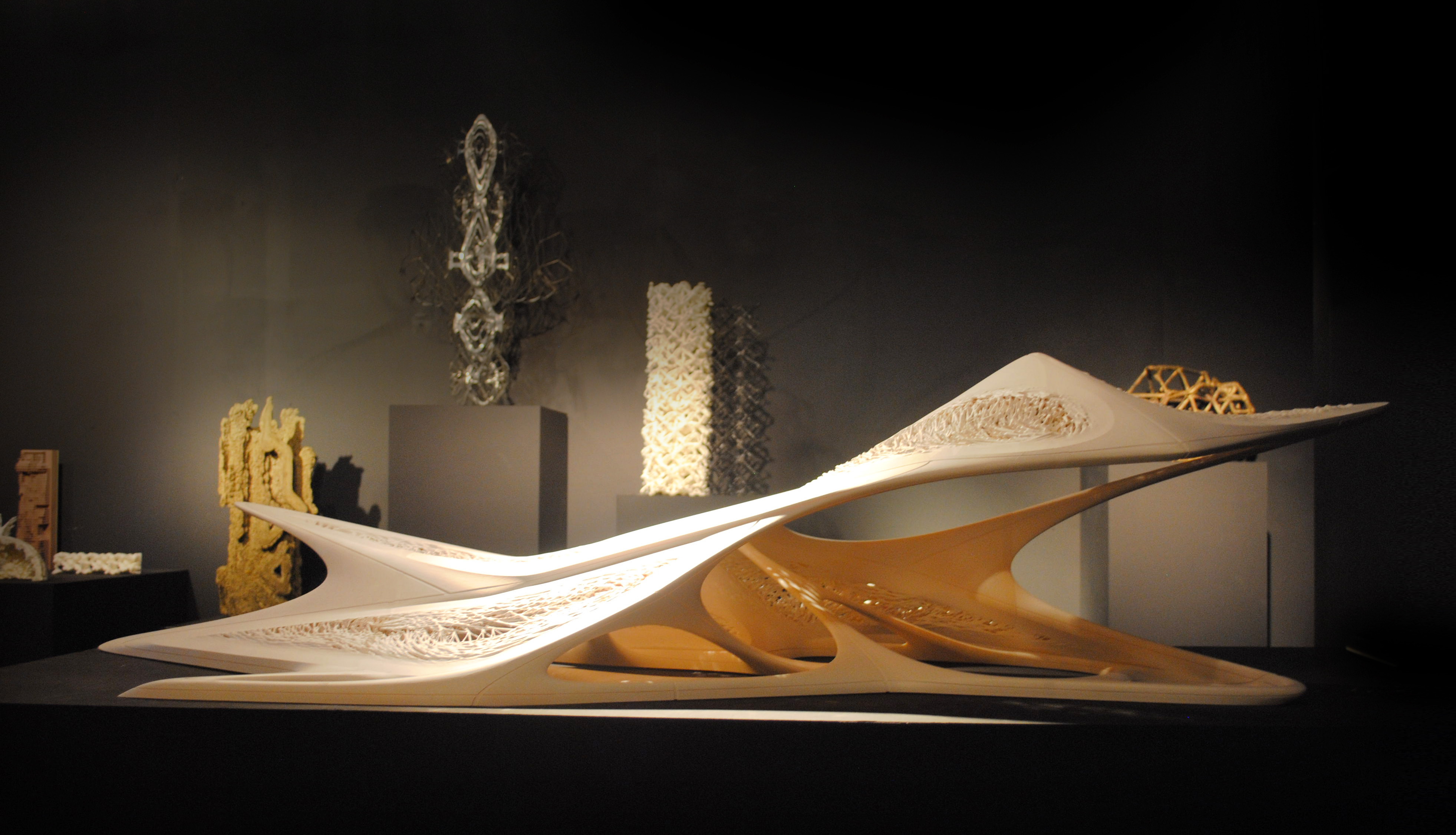 Before 3D printing his latest 3D printed prototype, Cam used his experience with the CUDA parallel programming model and NVIDIA GPUs to train his robotic fabrication system to use algorithms to complete his abstractly designed structure. Once the 3D model was completed using a Quadro K6000 graphics card and Tesla K40 GPU accelerator, Cam turned Boston Limited and Materialise to 3D print his modernistic prototype design. The prototype was 3D printed on Mateiralise’s high-res Mammoth stereolithography printer, which is capable of manufacturing large-scale and complex prints in a single piece. The finished prototype is intricate, abstract, and extremely pleasing to the eye, looking perfectly fit for display within the MOMA or the Louvre. Despite its unique and dashing looks, Cam also created the 3D printed prototype with a practical purpose in mind. 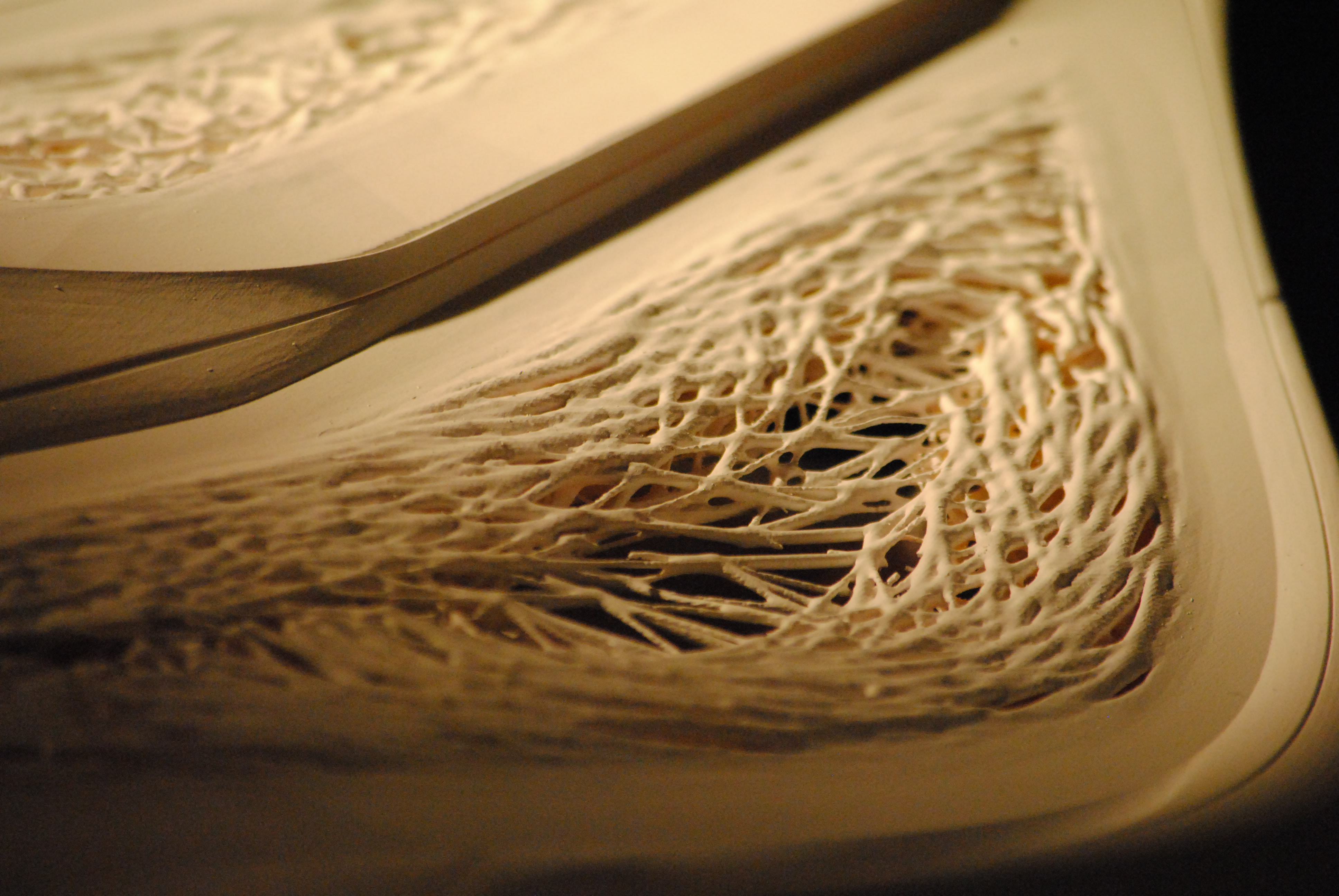 The architect is attempting to prove how, by mixing robotic fabrication with 3D printing technology, one can minimize the amount of material needed in architectural projects, while still maintaining the structural integrity. The architect seems to be showcasing a prototype that is focused on practicality almost as much as it is on aesthetics, a practicality can be efficiently implemented due to the intelligent robotic design programming. After Cam’s prototype became a popular subject while on display at Milan Design Week 2015, the Bartlett School of Architecture got fully behind Cam’s algorithmic design and 3D printing process.

Up next for Cam and his support staff will be further training industrial manufacturing robots with the NVIDIA cuDNN deep neural networks library, which will help this robotic fabrication system to make autonomous decisions while creating a prototype design. The latest results of the prototyping project was displayed at the University College London’s B-Pro Show, which is the Bartlett School of Architecture’s Masters program exhibition, where Cam displayed both the prototype as well as the algorithmic simulations that created the design.