At the beginning of this year, the law firm Robbins, Geller, and Rubin had filed a suit against Stratasys claiming that the company had “made materially false and misleading statements…[to] artificially inflate the price of Stratasys stock.”  As the case continues, the law firm has filed a whopping 125-page document that lays out their entire case, including, among other things, the claim that Stratasys sold their MakerBot 5th Generation Replicators with full knowledge that the 3D printer’s Smart Extruders were faulty.

If you’ve been following 3DPI for some time, you’ll remember just how crazy CES in Las Vegas was last year.  Seemingly in response to the explosive hype surrounding the industry, 3D Systems unveiled two new sugar 3D printers, a ceramics 3D printer, and even brought in will.i.am as their Chief Creative Officer.  Stratasys, too, wanted to grab attention by releasing three new 3D printers all at once, including the 5th Gen Replicator.  In recent court documents, recovered by Adafruit, the plaintiffs argue that, in the rush to get these products to market, Stratasys neglected the issues with their Smart Extruder:

However, in pursuit of an aggressive growth strategy to keep up with encroaching competition, Defendants rushed MakerBot’s 5th generation printers to the market despite their knowledge of serious quality and reliability issues plaguing the printers. Most significantly, the Smart Extruder promoted by Defendants was severely defective, frequently clogging with filament and rendering the 5th generation printers inoperable, among other problems.

Though the swappable Smart Extruder was meant to use three sensors to detect issues with filament during the printing process, it turns out that it was way more swappable than the company intended. The frequently defective Smart Extruder ended up being swapped out with a horrendous 80% return rate. In the case that one’s limited warranty expired, a likely event if the extruder is replaced multiple times after it would ultimately break, this would lead to a $175 replacement. In fact, there’s even a Change.org petition seeking a product recall of the 5th Gen Replicator, as the petition’s founder recalls replacing his extruder three times during the six month warranty period. 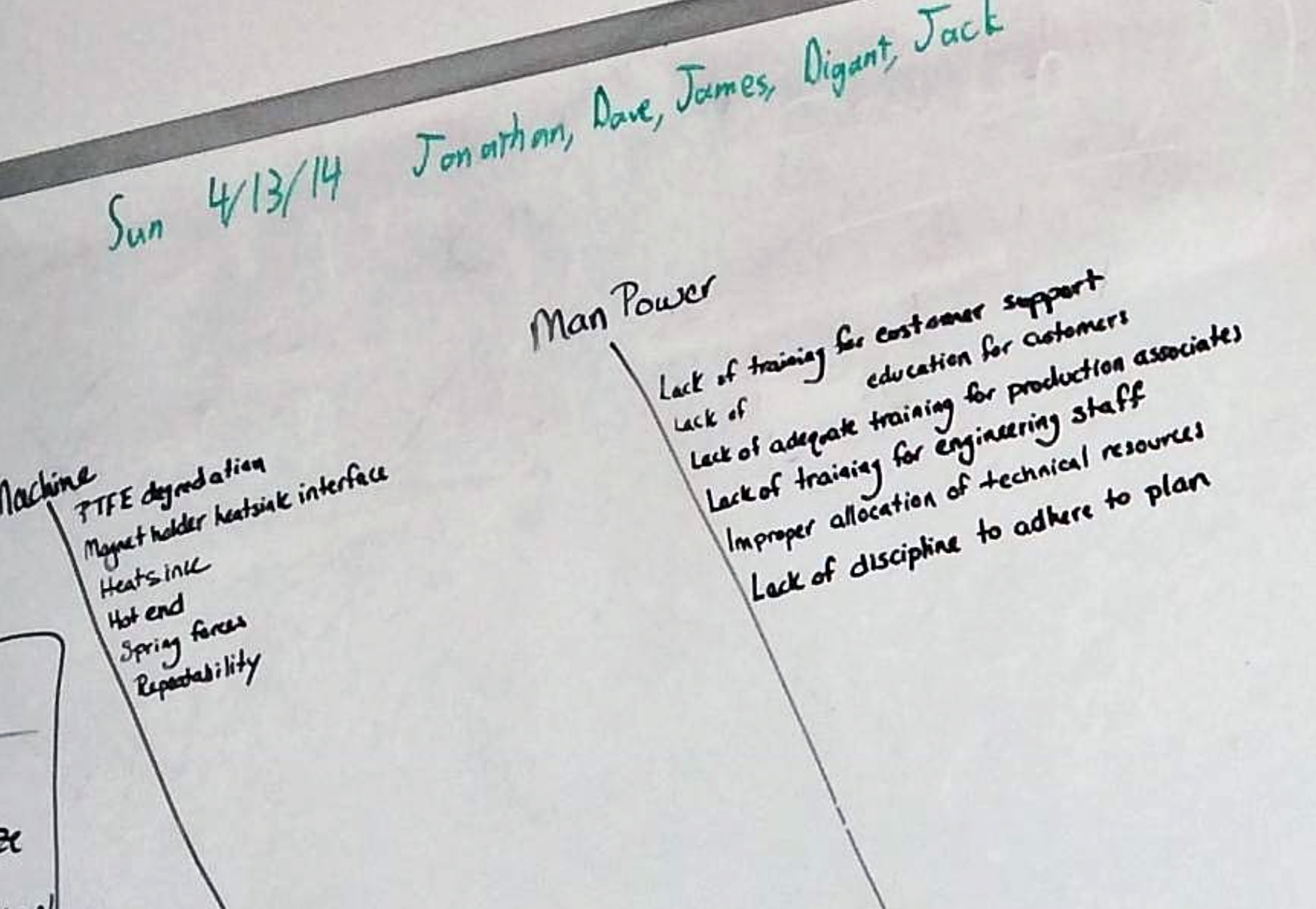 The notorious issues with the Smart Extruder, the document explains, significantly hindered the brand, as the company paid for replacement extruders:

As a result, the Company was forced to incur substantial warranty-related charges and reserves, which in turn hurt the Company’s gross margins.

Most importantly, the documents allege that the company was aware of all of these problems, and how they might affect sales, but did not disclose it to investors.  Backing all of this up, the plaintiffs submit a series of photos of a MakerBot board room detailing how these issues came about and how to resolve them, submitted by an employee to 3DPrint.com. 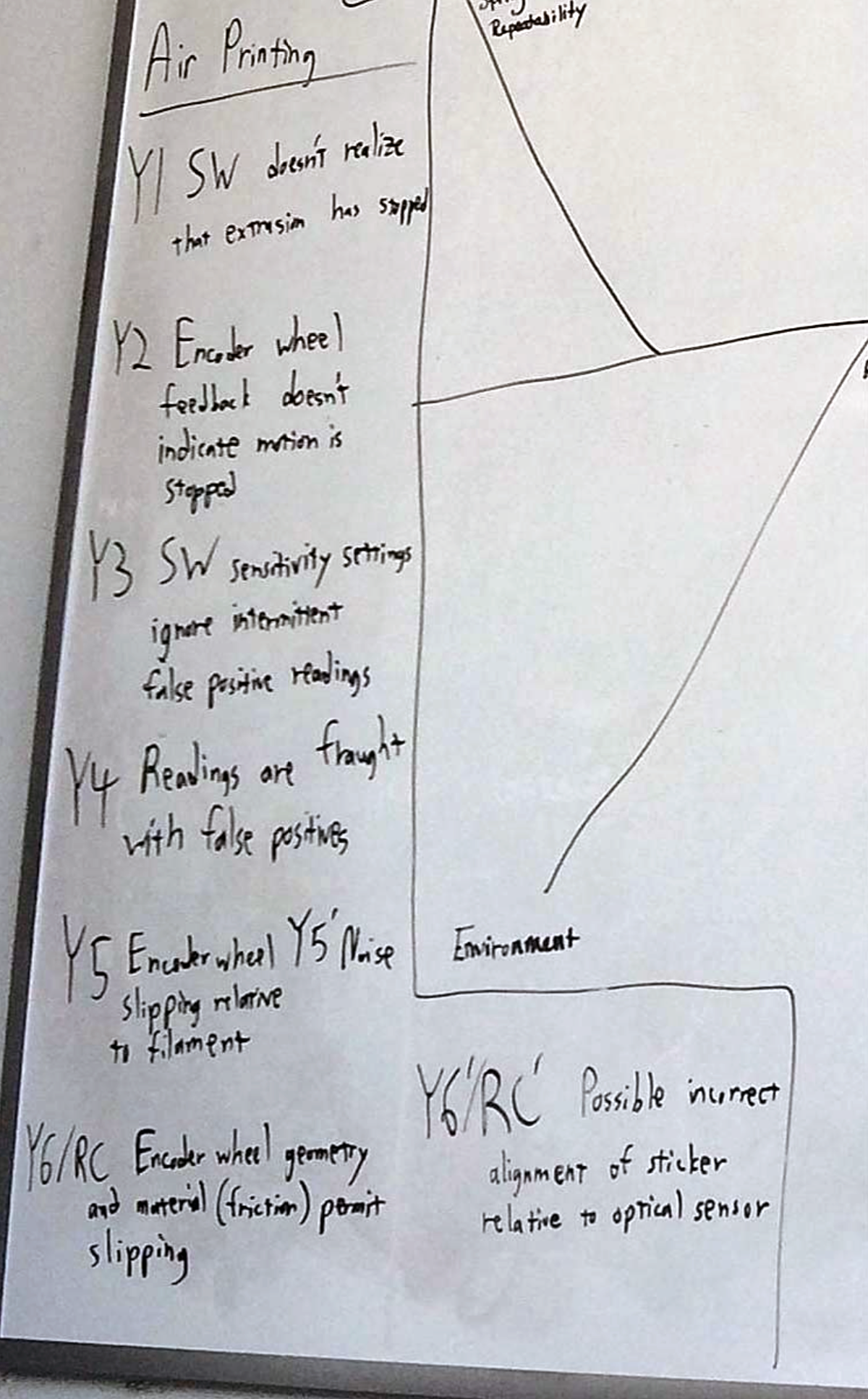 Numerous former MakerBot employees confirmed that Defendants were fully informed that the 5th generation printers were severely flawed due to rampant quality control and product development issues at MakerBot. Defendants also admitted to being closely involved with the 5th generation printers, which were the core product of the Company’s critical MakerBot subsidiary acquired by Stratasys at a hefty price. However, Defendants failed to disclose any of this to investors. Instead, they repeatedly misled the market by boasting of MakerBot’s explosive sales growth and unmatched product quality. This ensured that the Company’s stock traded at artificially- inflated prices during the Class Period, which also helped it acquire lucrative new technology companies in exchange for shares of inflated Stratasys stock.

Finally, and why this acts as the basis for the lawsuit, Stratasys’ stock plummeted when the company revealed that their financial projections weren’t going to line up with reality, with the company squarely pinning the blame on their purchase of MakerBot and its inability to pay for itself. 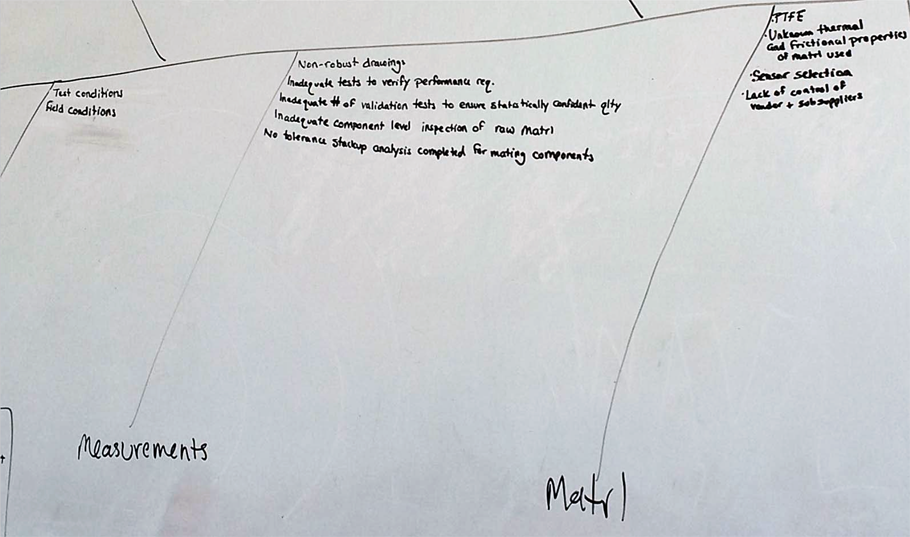 I remember when I first became interested in 3D printing, sometime in 2010 or 2011, seeing MakerBot as a company to be admired.  Even its founder Bre Pettis seemed to be a pioneer in low-cost, desktop manufacturing.  Soon, the laser-cut Cupcake and Thing-o-Matic were things of the past, as the doors of MakerBot’s designs were closed to the public and a large corporation took over, continuing the tragedy from there with the aforementioned issues and the subsequent firing of staff and shutting down of stores.  Meanwhile, the company continues a suit against Afinia, just one of many businesses seeking to sell low-cost 3D printers.  The cosmically inclined might believe that this lawsuit is a karmic consequence of misdeeds no longer deemed acceptable by the Universe.  The realists might just say something about cookies crumbling.