For the first time in China’s 3D printing revolution, an application of the technology has been released to the masses that will potentially change bodies are repaired when they breakdown. A collaboration between Peking University and a privatized Chinese medical company has produced the countries’s first 3D printed hip replacement to ever be made available to the public and approved by the Chinese Food and Drug Administration.

Research from Peking University’s Third Hospital shows a steady increase in the need for joint replacements, climbing up 30% every single year, creating a dire need for an affordable joint-replacement process that previously cost residents over $15,000 USD. What their 3D printed alternative has offered is much more than an affordable option for joint replacements, it has actually been shown to give patients a better quality of life then the traditional implant. 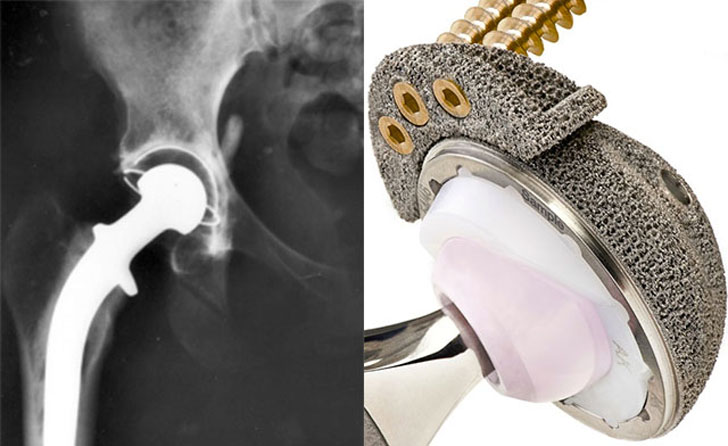 What makes the 3D printed implant better then its predecessor is the ability to customize each one to the needs of the individual. By taking a 3D model of the patients skeleton, from a CT or MRI scan, doctors were able to design the 3D printed joint implant to scale with the particular body it is being utilized within. Standard joint replacements, on the other hand, are produced in generic sizes, and are therefore ill-fitted for the individuals who need them. The 3D printed hip joint in particular, has been tested in a clinical trial on over 30 volunteers over a period of three years, proving to the world that 3D printed joints aren’t just an affordable option, they are also better fitting and of better quality, too. As a result, they were commercially certified by the China Food and Drug Administration last week.

Thanks to Peking University and their attempt to make joint replacement more accessible, affordable, and personalized, we may soon see what could be 3D printing’s biggest influence on the medical industry thus far in hospitals all around the world. In what is being called the start of a “mass production era” for China and 3D printing technology, we can all be hopeful that the world’s medical industry will soon undergo renovations in order to make room for 3D printing technology, which is offering a quality and affordable alternative to a much needed medical service in our society.