Yesterday, UNYQ competed in the REAL 2016 “REAL Deal Startup Competition”, showing the world how 3D printing can bring a new touch of personalization to existing prosthetics. It seems that UNYQ’s idea is starting to become less unique, as new startups have picked up on the model of 3D printing prosthetic covers. New York-based Create Prosthetics has jumped onto the trend with their own customization options for prosthetic wearers. To show them off, the startup has created 3D-printed covers for bilateral amputee and Paralympic bobsledder Corie Mapp. 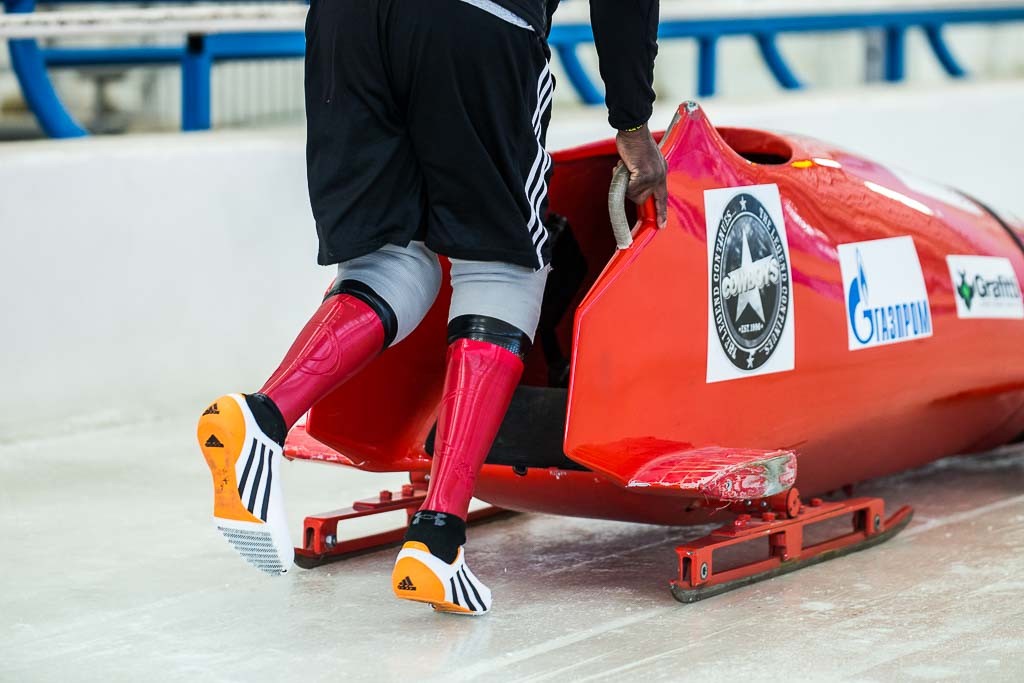 After being injured by an improvised explosive device (IED) while acting as a soldier in Afghanistan, Mapp lost both of his legs.  The Lance Corporal in Great Britain’s Household Cavalry was outfitted with prosthetic limbs, with which he has since become the  second leading competitive bobsledder in the world. And, while racers typically start in a seated position in the Paralympic Bobsled competition, Mapp and others have begun to explore the possibility of push-starting the bobsled, as occurs in the traditional Winter Olympics.  This year, in Park City, Utah, Mapp became the first double amputee to push-start and load a bobsled, breaking new ground for the Paralympics. 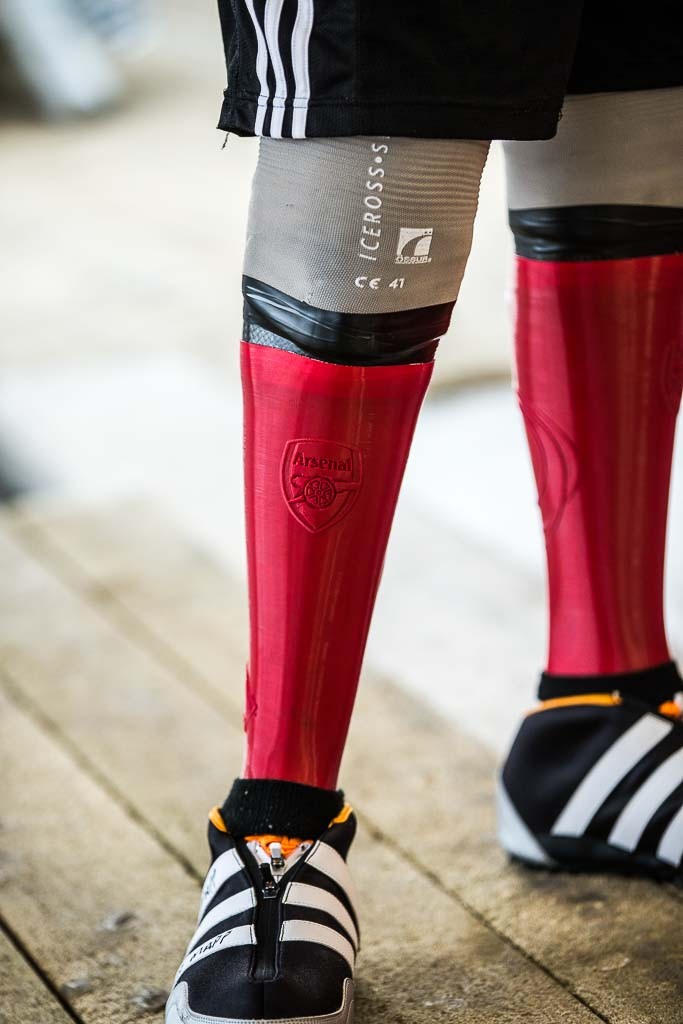 Upon seeing this achievement, Create Prosthetics founder and CEO Jeff Erenstone reached out to Mapp as a sponsor.  Mapp, who became the startup’s first sponsored athlete, asked that his prosthetic leg covers be adonred with the logo of his favorite football team, Arsenal, and an image of a bobsled.  Erenstone said of the partnership, “We are really excited to partner with Corie, and we can’t think of a better person to represent us and our brand. He is the real deal, a super humble guy, and a hard-working athlete.” Mapp commented, “If we sit at home, pile loads of weight on and feel sorry for ourselves, things go downhill. Sport helps me stay fit and competitive, and keeps me mentally sharp.”

To see Mapp in action, stay tuned for the 2016 Paralympic Bobsled World Championships March 18-19 in Park City, Utah, where Mapp will surely be wearing his sporty new covers and bringing the endless possibilities of 3D printing onto the world stage.