Following up on news that Windows 10 provides direct integration with XYZprinting‘s line of 3D printers through the Microsoft 3D Builder app, Autodesk announced today that their own open 3D printing platform, Spark, is embedded into Windows 10, as well. On top of that, the software developer will be making its Spark API available to the Microsoft developer community for free, empowering them to develop Windows 10 apps that rely on the Spark platform.

Steve Guggenheimer, Corporate Vice President of Developer Platform & Evangelism and Chief Evangelist for Microsoft, said of the integration, “There’s a crucial need to align software and 3D printing hardware to support the needs of modern 3D printing for our global community of users and developers. Teaming up with Autodesk will help fully unlock the capabilities of 3D printing, streamlining the end-to-end process.”  Samir Hanna, vice president and general manager of Consumer and 3D Printing at Autodesk, added, “Autodesk is dedicated to improving the 3D printing industry in a collaborative way, making the technology easier and more accessible to businesses and individuals alike. By optimizing the Spark 3D printing platform for Windows 10, we are empowering both Windows users and Microsoft developers to tap the potential of additive manufacturing.” 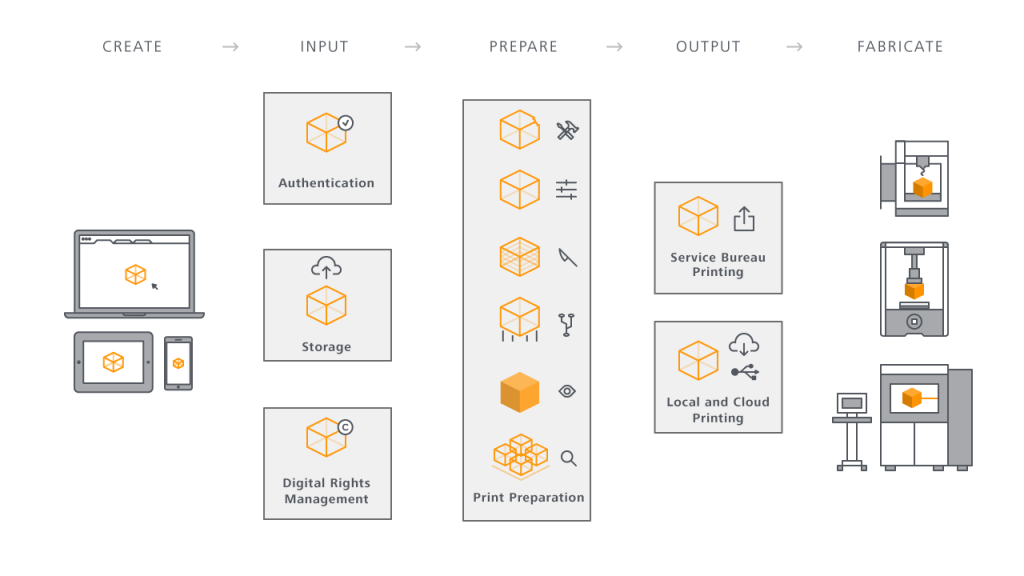 While this extends Autodesk’s reach into the world of Microsoft users, it also further entrenches Microsoft into the 3D printing world, as they develop the .3MF file format as a universal format for all 3D files. At the same time, Autodesk is laying the foundation for its Reality Computing framework (Microsoft’s mixed reality framework).  With the software developer’s numerous 3D modeling – including Fusion 360 – architecture, and 3D scanning apps, the integration of Spark into Windows 10 immediately attaches their 3D printing capability to Microsoft’s own operating system, creating a seamless Autodesk ecosystem for Windows users. 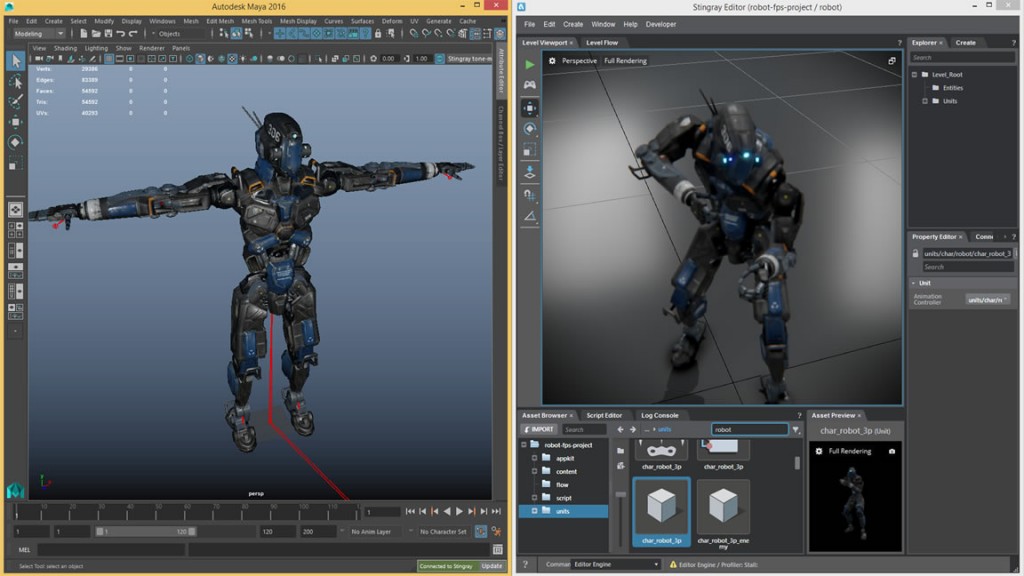 Autodesk will also be releasing its own game development engine, Stingray, on August 19th.  Rather than relying on an outside software like Unity, modelers who might use 3DS Max or Maya to create game assets, these developers can use Stingray.  Adding the Spark platform to the mix, it won’t be long before these assets can also be 3D printed for in-app purchasing and licensed merchandising.  Microsoft, too, plays a key role in this process, with the .3MF format potentially being the key to transferring these 3D files from one platform to the next. If, after the HoloLens makes it to developers this year, we’re all wearing Microsoft computers on our faces, the 3D ecosystem of tomorrow may very well be dominated by Autodesk, Microsoft, and the 3MF Consortium.