Hey there wargamers! Want to create a post-apocalyptic world straight out of your print bed? Well, you might want to take a look at Thunder Chrome, the latest 3D printable tabletop game to hit Kickstarter, which was created by designers and wargaming enthusiasts David Martínez and Matías Parragués. The duo has just launched a Kickstarter for their 28mm 3D printable post-apocalyptic scenery and terrain. Inspired by the ravaged world in the film Mad Max, Thunder Chrome is offering tabletop gamers an engaging map jam-packed with crumbling infrastructure and 3D printed corpses, placing them smack-dab in the middle of their own apocalypse. 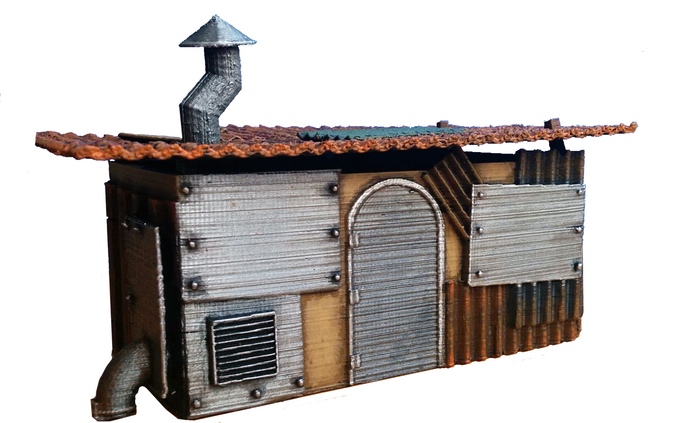 Thunder Chrome offers gamers an opportunity to 3D print their own end of the world scenery, sending out STL files that make up the map. The team had a number of reasons for their decision to make their tabletop game map 3D printable. They praised 3D printing for allowing them to design any model they wanted without constraints, for the easing the process of trail-and-error, and for being the most affordable option to get their imagintive world out to the masses. According to the Thunder Chrome team, the wargaming map offers “three Ms” that make up their scenery unique.

On Kickstarter, Martínez and Parragués hope to raise $568, which they’re already close to achieving after just a couple of days on the crowdfunding platform. The STL files are set to ship in June 2016, and various pledges can get you anything from the Master Blaster pack (20 €) to the all-inclusive Lord Humungus pack (60 €). With the crowdfunding, Martínez and Parragués hope to keep expanding their Mad Max-esque map, and provide tabletop gamers with the post-apocalyptic map they’ve all been waiting for. 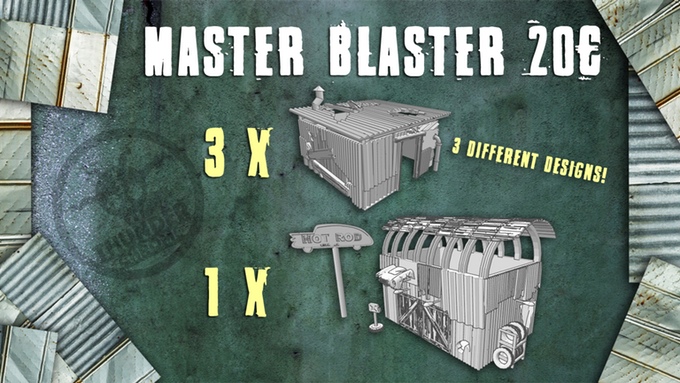 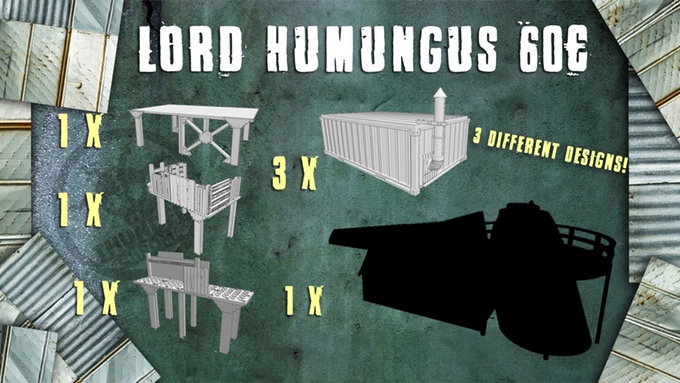 “We want our models to be easy to print and assemble,” they write on their Kickstarter page. “For that we need your support. We want to increase the range of models to build the wildest post apocalyptic town in the wasteland.”