Circuits from Space! ESA to Develop 3D Printing Breadboard Machine for the ISS

3D printing has certainly impacted a lot of industries down here on Earth, but numerous projects show that the true potential of this maturing tech may be best suited for outer space. As of late, the European Space Agency has certainly recognized 3D printing as an important tool in the space race, having just awarded €500k to a team that developed a new cold spraying technology that enables metal to be 3D printed at room temperatures (helping to eliminate possible heat-based distortion and damage to metal components). 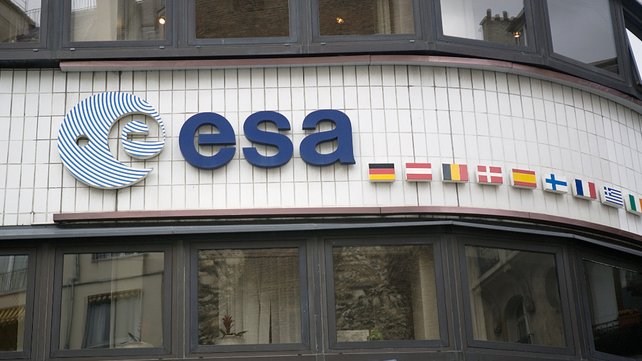 Now, instead of 3D printing for outer space, the ESA is hoping to 3D print in outer space, having commissioned four European tech companies to develop an Additive Layer Manufacturing (ALM) breadboard machine to use within the orbiting International Space Station. For those who don’t know, a breadboard is a construction base used to build experimental models of electric circuit boards. The project is called MELT (Manufacturing of Experimental Layer Technology), a collaborative effort between four European tech companies that includes the Germany-based space companies Active Space GmbH and OHB Systems AG , as well as the Portugal-based space company Active Space SA and the 3D printing company BEEVERYCREATIVE.

The consortium’s ultimate goal is to design and build an ALM breadboard machine that is able to function under the microgravity conditions inside of the ISS. The ALM model and its operating software will be designed by BEEVERYCREATIVE, aiding the three other space companies involved in the MELT project with their 3D printing knowledge. The printer will be engineered to 3D print high-grade polymer material, which will be composed of top-notch mechanical and thermal properties, directly onto the surface of the breadboard. “We are really excited to contribute to a new technological era, and together… make the future come true,” said Sergio Moreira, head of marketing at BEEVERYCREATIVE.

The consortium plans to complete the MELT project in May 2017, and still has a long way to go before it can be used by the European Space Agency. The team is still working to develop the software and hardware for the ALM machine, and also must conduct testing on the interaction between the breadboard and the 3D printed components. Though the project is moderately long-term, giving astronauts in the ISS the ability to print their own circuitry on the spot will certainly have a positive impact on humanity’s standing in outer space. In the meantime, those aboard the ISS will have plenty of 3D printing to toy around with. In addition to the current 3D printer aboard the Space Station, Made In Space plans to send its Lowe’s-branded Additive Manufacturing Facility to the ISS some time this year