Among the most highly awaited news to come out from the recent Biofabrication 2015 conference held in Utrecht were the preliminary research results of Skolkovo-based 3D Bioprinting Solutions on the implantation of a bioprinted thyroid in a mouse.  The first successful bioprinting of an organ construct with Russia’s first bioprinter, FABION, was carried out last March 15, 2015. However, as some researchers pointed out at the time “you can pretty much implant anything in a lab mouse, whether it works or not is an entirely different story.”

That is why the keynote address by Head of Research at 3D Bioprinting Solutions, Vladimir Mironov, in which he reported on the “Bioprinting of a Mouse Thyroid” and unveiled the results of the experiment, was particularly anticipated by the bioengineering community.  And the results, apparently, did not disappoint. The printed construct helped restore thyroid function in animals with modeled hypothyroidism. The structure of transplanted construct was found to correspond to the normal structure of mouse thyroid. 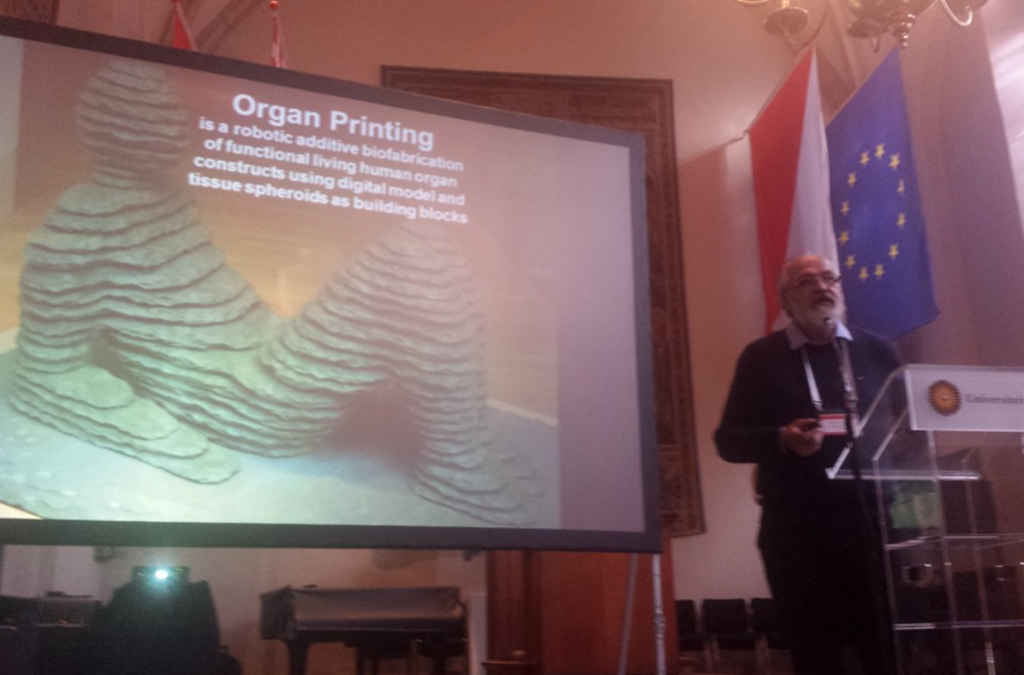 “The reports presented in Utrecht indicate rapid development of this field attracting specialists from different disciplines,”  noted Yusef Khesuani, 3D Bioprinting Solutions Executive Director. “Bioprinting is multidisciplinary technology, and our work would have never been possible without our highly professional team and cooperation with both Russian and foreign laboratories. This is yet another achievement of ours, and it instills certainty in our ability to further succeed in even more complicated tasks.” 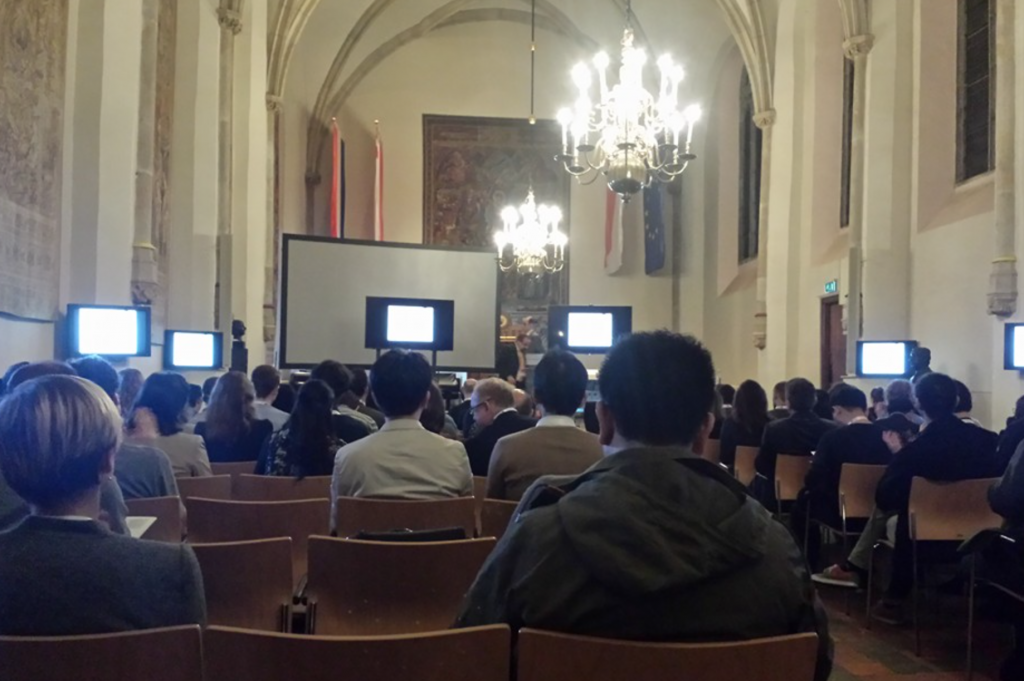 The conference was organised by the International Society for Biofabrication (ISBF). As the organisers put it, the conference’s main goal was to stimulate scientific and technological innovations and best practices for the good of humanity. According to ISBF, the conference contributed to cooperation and rapprochement of leading researchers from different fields related to biofabrication and laid the basis for further fundamental research and applied practice.

Science and exploration are often the fields where humanity shows its best side. International collaborations aimed at saving and improving people’s lives are possibly one of the best ways to respond to the growing international tensions and the recent dramatic escalations. Although it is still in its infancy, 3D bioprinting show us once again that a better future is possible.