Although 3D printing is certainly an emerging and relatively new technology, that doesn’t mean it can’t be used to revive classic forms of art and entertainment. Take the Chinese computer tech company Lenovo, for instance, who are now using 3D printing to advertise a number of their products. The Intel-powered Lenovo YOGA tablets, tabletop PCs, and convertibles are being promoted under the “Goodweird” ad campaign, with a series of stop-motion commercials that primarily uses 3D printed set pieces. The “Goodweird” campaign was created by Lenovo in accordance with their new ‘360° integrated campaign’ approach, under which Lenovo has branching out to a variety of creative agencies and companies to cultivate their vision. 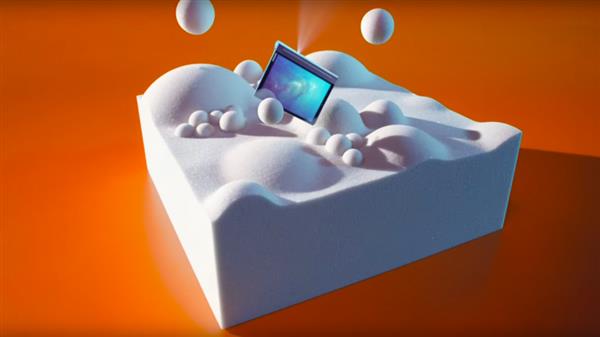 The ad campaign was made in collaboration between London-based Blinkink director Greg Barth,  3D modeling and printing company Proshop, and the visual special effects expertise of Framestore VFX, all of whom were connected for the project via the ad agency MullenLowe. The 3D printed set pieces in particular were designed and 3D printed by Proshop, who had to produce many slightly varied models to achieve the seamless stop motion form. In order to accomplish the tasteful mix of 3D printed stop motion and CGI used to promote the Lenovo Yoga tablets, the team used two different 3D printing materials, one which was smooth, and another that was a bit rougher in texture.

“The 3D printing process used two separate materials across the spots – one smooth plastic, another rougher and sandier in texture – and care was taken to keep the character on each, to maintain the charm of traditional stop-motion techniques,” said Framestore VFX supervisor Richard Coley. 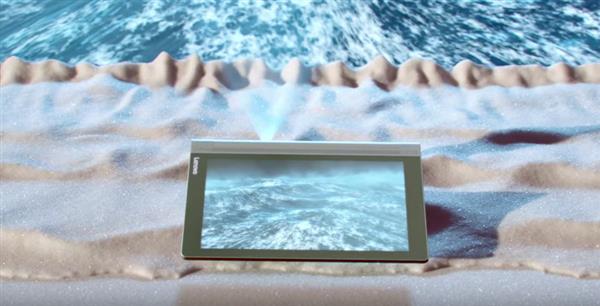 Since the 3D printed pieces only measure about 15 centimeters in both width and height, the actual Lenovo products had to be reimagined with the VFX prowess of Framestore VFX, who created CG-based Lenovo products to move throughout the 3D printed set pieces. “[We used] cleaned-up CAD data Framestore integrated CG products throughout; with the set pieces measuring just 15cm or so in width and depth,” said Coley. “Using real product was simply out of the question.” This creates a unique and aesthetically sound mixture between traditional stop motion animation and visual special effects, all of which is set on the backdrop of a 3D printed set. 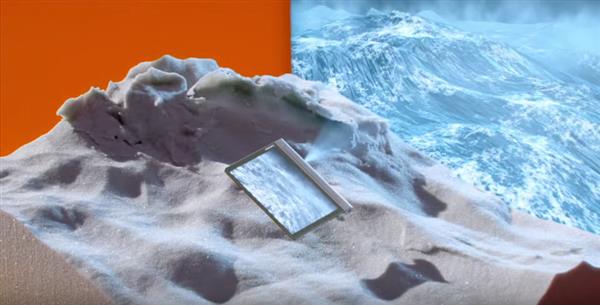 All in all, the strange combination of art forms and technologies are quite fitting for Lenovo’s #Goodweird campaign, which is asking their customers to both submit and vote on videos, image, and text created on Lenovo YOGA products. Check out the various 3D print- infused Lenovo advertisements below!