While most of the attention span of the United States  is currently diverted towards the entertaining and critical 2016 election, President Barack Obama has been busy making America make again… Started by Obama in 2014, his Nation of Makers initiative has served as a introduction to new technologies for students, entrepreneurs, and Americans from all walks of life. Acting as a reinvented and modern ‘shop class’ for the 21st century, the program gives STEM-based access to emerging technologies such as 3D printers, laser cutters, and desktop machine tools. Already backed by the momentum from the previous two years, the Obama Administration has announced that this year’s National Week of Making will take place between June 17-23. 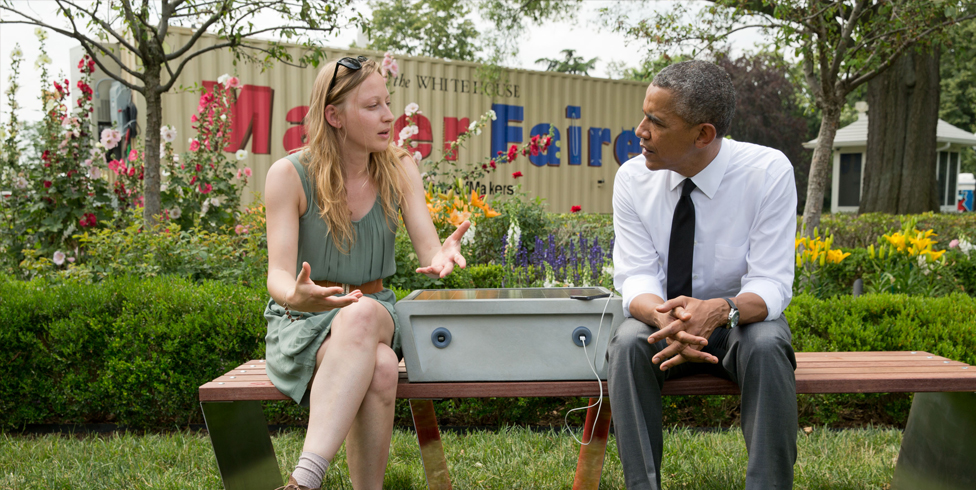 “Makers and builders and doers— of all ages and backgrounds—have pushed our country forward, developing creative solutions to important challenges and proving that ordinary Americans are capable of achieving the extraordinary when they have access to the resources they need,” President Barack Obama said during last year’s Week of Making. “During National Week of Making, we celebrate the tinkerers and dreamers whose talent and drive have brought new ideas to life, and we recommit to cultivating the next generation of problem solvers.” 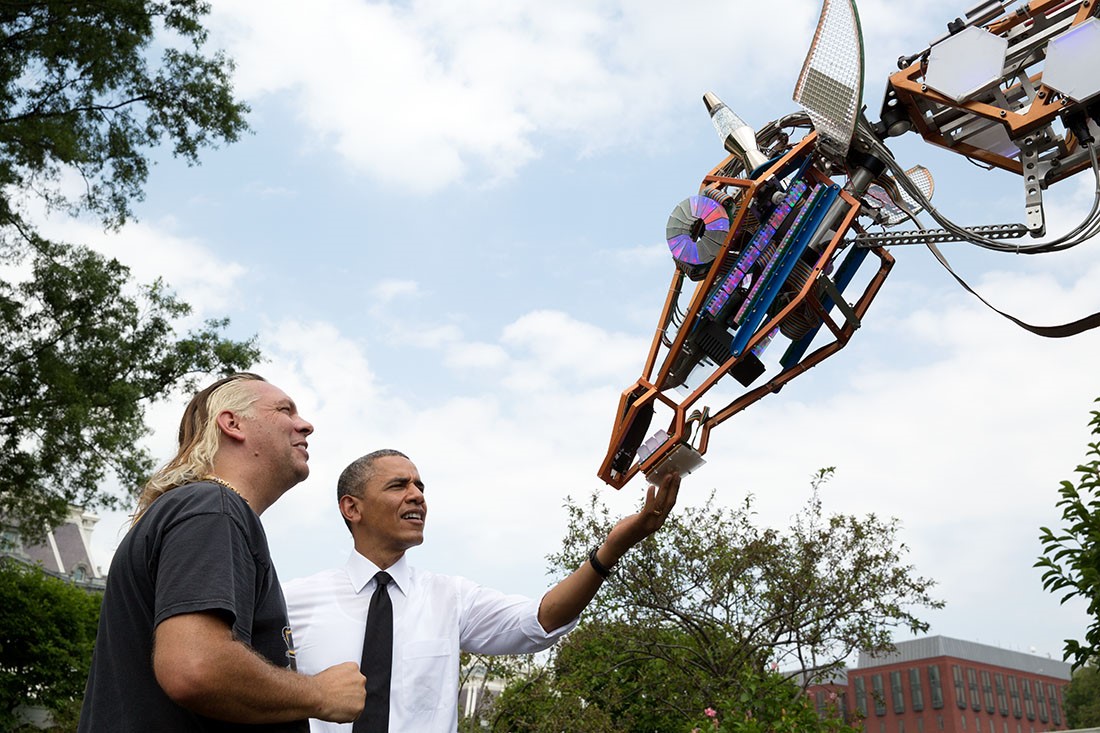 Surely not by coincidence, the National Week of Making coincides with the National Maker Faire in Washington D.C., which is taking place June 18-19. The Maker Faire will feature a number of Federal Agencies, including the Department of Education, National Science Foundation, Small Business Administration, Department of Commerce, Department of Health and Human Services, and many more. The Department of Eduction has also just launched the Career and Technical Education Makeover Challenge in Baltimore, which will work to encourage more American high schools to build ‘maker spaces’ on campus, giving their students access to the proper tools, space, and education to embed the innovative maker spirt within them. The challenge asks participants to design a ‘maker space’ for their school, and will offer a total prize of $200,000 to be divided between up to 10 high schools. 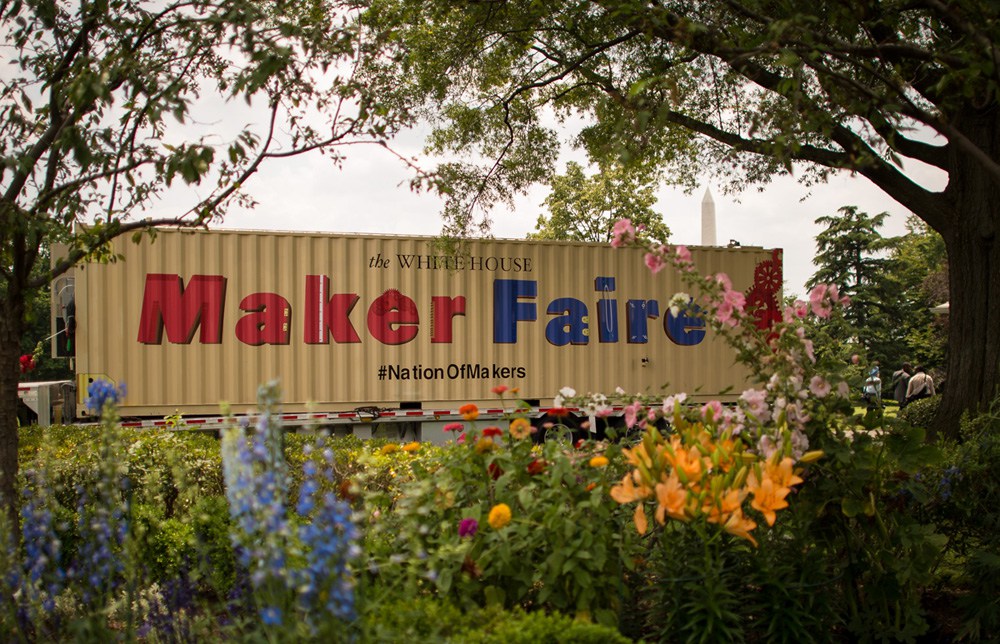 In addition to the Makeover Challenge, Digital Promise and Maker Ed will be launching the Maker Promise, which is a pledge for K-12 educators to support building ‘maker spaces’ for the betterment of their students. The pledge hopes to encourage and empower student to become ‘makers of things’, as well as prepare them for a future in the maker community. Although the National Week of Making is centered around supplying students with the proper education and tools, anyone can participate in the week-long event. The Obama Adminstration calls on individual makers and companies to volunteer and mentor students within their community, while educators are being asked to provide interactive, hands-on experience for their own students. 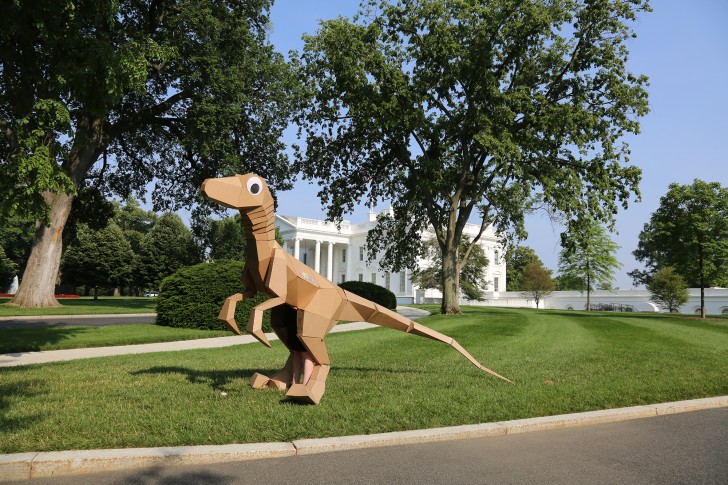 The National Week of Making is calling upon the entire country to help prepare our students for a future that will almost certainly involve emerging technologies such as 3D printing. Think you have what it takes to lead the American maker revolution? The White House is asking makers from across the US to share their story and explain how they support the #NationofMakers. By coming together, regardless of political affiliation, we can help American students from all over gain a ‘maker mindset’, and prepare the future generations of the United States to become innovators and tech game-changers.