3D Printing Cellulose, & Conductive Cellulose, for the First Time Ever

3D printing is really coming full circle, at least as far as materials are concerned. What started with a few select plastics grew to include metals, ceramics, food, human tissue and now, cellulose – the stuff plants are made of. Researchers at Chalmers University of Technology in Sweden have developed a way to 3D print using cellulose -the most abundant organic material found on Earth.

It’s not that wood and 3D printing don’t go together. There have been filaments that are composites of wood (sawdust or recycled wood) and binding polymers like Laywoo-D3 or WoodFill. But in this case, the material is entirely cellulose, not just cellulose-based, and it has been used to 3D print a three-dimensional object for the first time ever. The researchers, led by Paul Gatenholm – professor of Biopolymer technology at Chalmers, output the cellulose object using a 3D bioprinter. 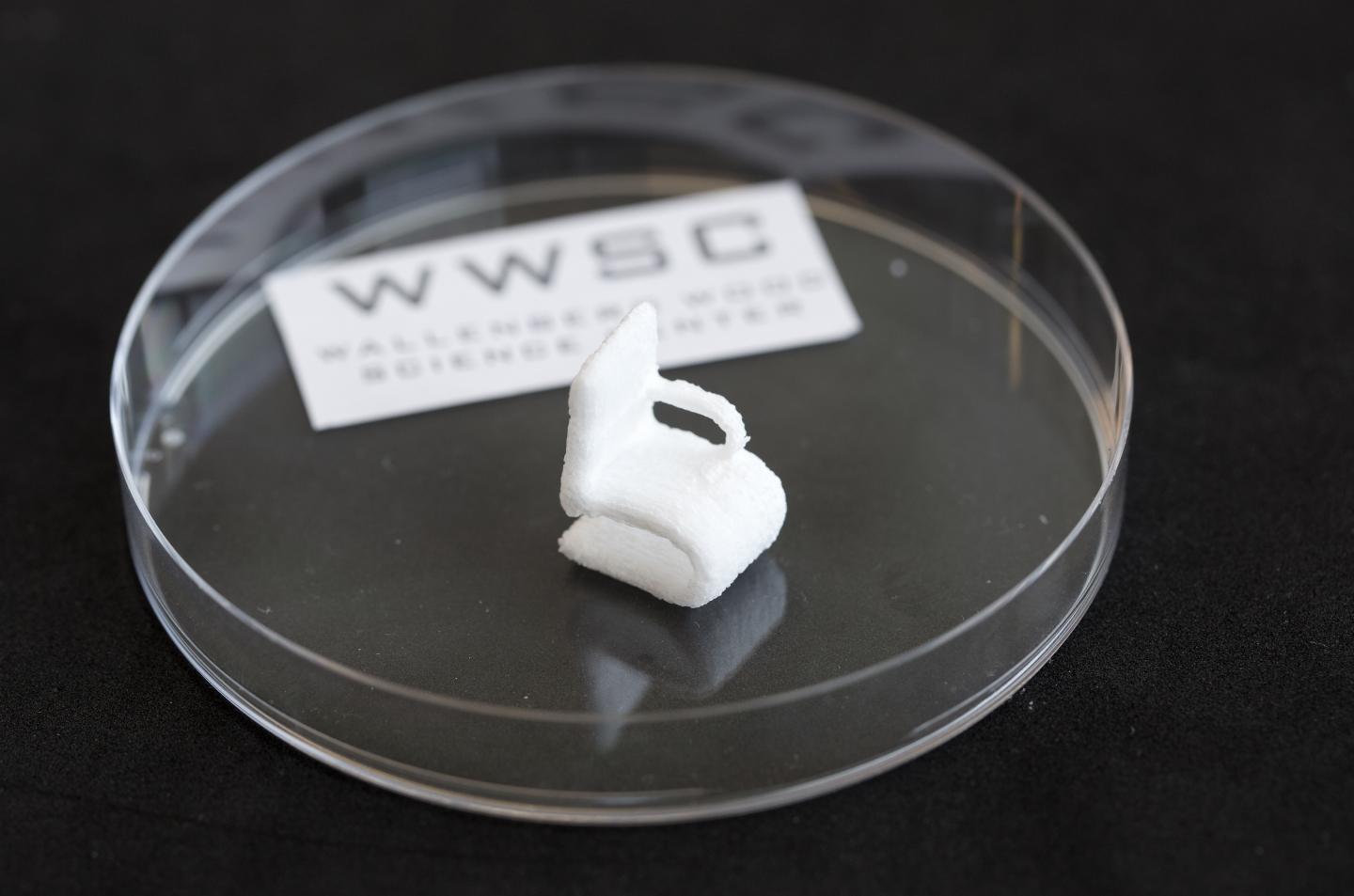 The reason cellulose didn’t quite catch on like wildfire in 3D printing is because it doesn’t melt when heated. So it can’t be sintered or extruded like metals or plastic. This is why the researchers are Chalmers had to come up with an entirely different process for cellulose. The first thing they did was create a 3D printable form of cellulose, which they did my mixing cellulose nanofibrils in a hydrogel made of 95 – 99 per cent water. This gel could then be used by a 3D bioprinter, just as it would with cells and collagen, to build a three-dimensional object. But this still wouldn’t be enough if the cellulose object, once formed, didn’t retain its shape on drying.

As Paul points out, “The drying process is critical. We have developed a process in which we freeze the objects and remove the water by different means as to control the shape of the dry objects. It is also possible to let the structure collapse in one direction, creating thin films.” 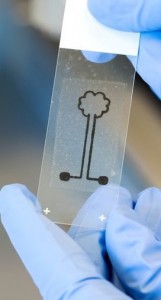 Having proved and demonstrated that it is possible to 3D print with cellulose, the researchers went one step further. They mixed the nanocellulose gel with carbon nanotubes to create an ink which could be used to build three-dimensional objects that could also conduct electricity. The two materials, one conductive and one non-conductive, could be combined to create three-dimensional circuits. Paul sees wide-ranging applications for conductive cellulose objects, from ‘sensors integrated with packaging, to textiles that convert body heat to electricity, and wound dressings that can communicate with healthcare workers.’

All things considered, 3D printing using cellulose is probably the most bio-friendly way to go about making three-dimensional objects. It simply doesn’t get greener than this.

“Combing the use of cellulose to the fast technological development of 3D printing offers great environmental advantages. Cellulose is an unlimited renewable commodity that is completely biodegradable, and manufacture using raw material from wood, in essence, means to bind carbon dioxide that would otherwise end up in the atmosphere.”

Their work was presented at the “New Materials from Trees” conference held between June 15 – 17 at Stockholm, Sweden. The researchers aren’t stopping here though. They will now explore all other wood biopolymers, besides cellulose, for their potential use in 3D printing.