Canada’s Graphene 3D Lab made a bit of a splash earlier this year when the company released one of the first graphene-PLA 3D printing composites for FFF machines. With one ohm-cm of conductivity, the material could be used for low-power conductive 3D printing projects (it’s less conductive than saltwater, one of our readers pointed out). Previously, however, the material was only distributed through the company’s own retail site, but, now, via a new partnership with Polymaker LLC, the material may reach an even wider audience.

Polymaker, which is establishing a reputation for quality 3D printing filaments and recently received a big chunk of funding to extend its manufacturing capacity and sales, will provide supplementary manufacturing to Graphene 3D Lab to produce more of their filaments.  On top of that, the Chinese company will be able to sell the materials through its own site and its offices in Shanghai, New York, Utrecht, and Tokyo. Additionally, Graphene 3D Lab’s own retail site will begin carrying Polymaker filaments, which include PolyMax PLA, PolyFlex, and PolyWood. 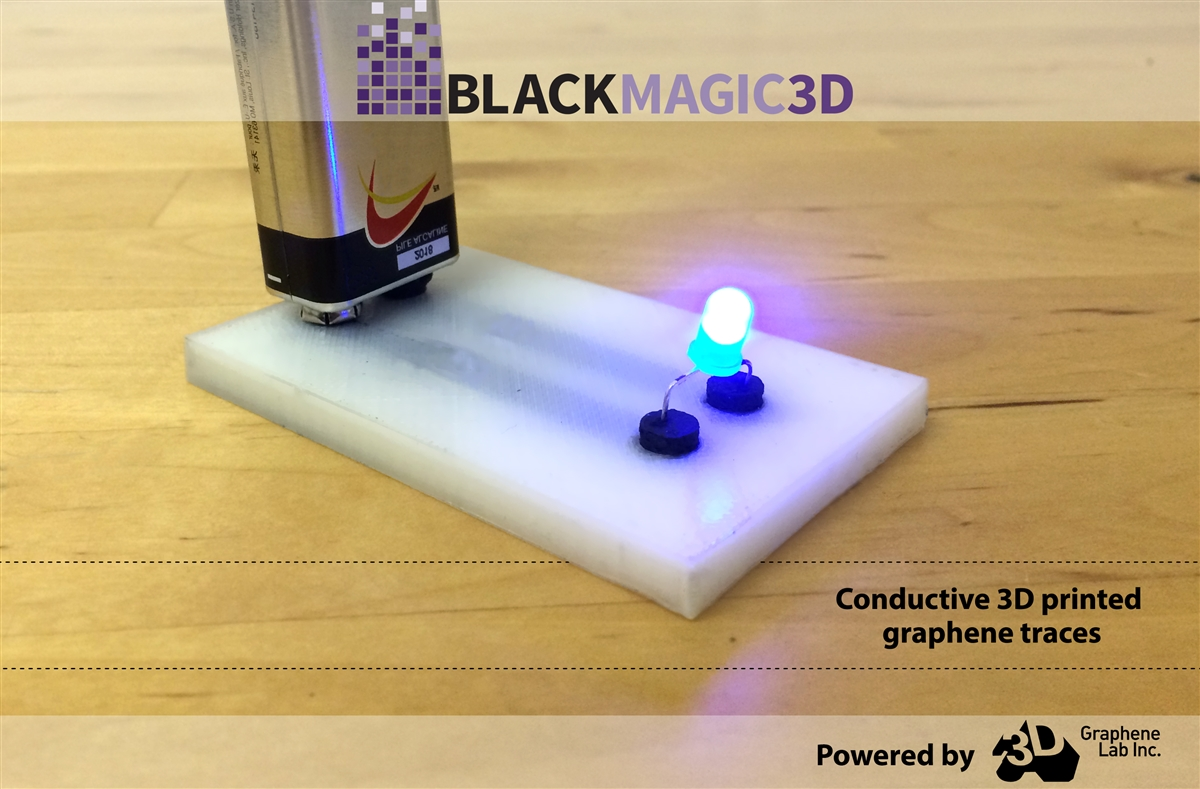 CEO of Graphene 3D Lab Dr. Daniel Stolyarov said of the new deal, “This partnership with Polymaker is an important step for Graphene 3D on several fronts; Polymaker’s distribution network will expose our filaments to customers outside of North America and our contract manufacturing agreement will provide us with a high quality manufacturing alternative to supplement our in-house extrusion facility. Polymaker’s existing specialty filament products also align well with our functional filaments and we look forward to including them with our offerings.” Polymaker President, Dr. Xiaofan Luo, “Polymaker’s customers tend to push the boundaries of 3D printing and are always looking for the next innovation to use in their 3D printing projects. The Graphene 3D functional filaments are a natural complement for our customers and for our existing filaments.” 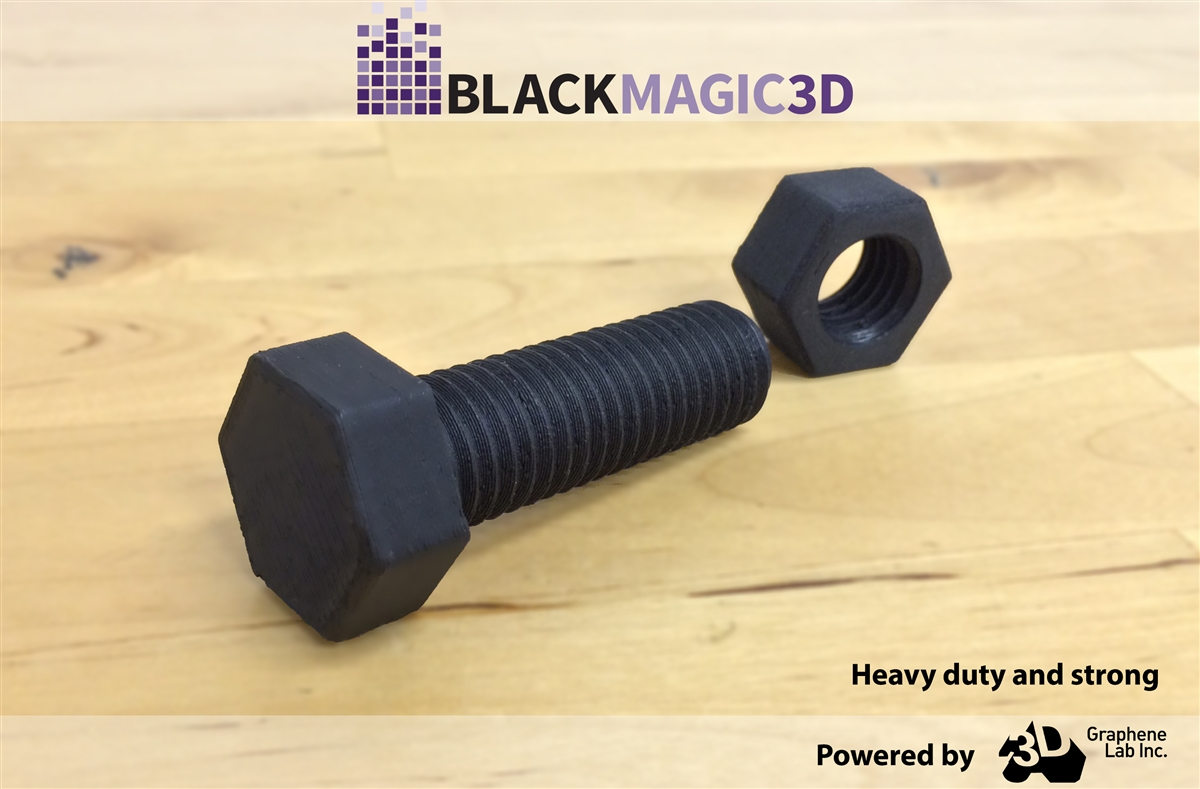 The news comes just after Graphene 3D Labs announced a deal with Ideum to design 3D printed graphene products for use with the Ideum’s smart tables and walls. These products will include coasters, joysticks, and styluses in a variety of shapes. For instance, the styluses could be 3D printed as brushes for use in photo editing on the company’s walls. Graphene 3D also recently partnered with taulman 3D to develop a new type of dishwasher-safe Nylon filament, signifying that the company’s interest does not only lie with graphene.

This is only just the beginning for both Polymaker and Graphene 3D. The partners’ respective online stores will begin selling each companies’ products beginning in July, but the two businesses will also be collaborating on the development of even more graphene filaments.  For Polymaker, this sees the addition of a new and exciting filament to their product line and, for Graphene 3D Lab, this means greater production and distribution capacity.  A win-win for both companies and, in the end, a potential filament powerhouse, as I imagine Polymaker establishing an increasingly important role in the industry.