Shapeways was spun out of Philips High Tech Campus in 2008, before obtaining investors and opening their first factory in Eindhoven in December of 2010.  In 2012, the company was able to open a second factory in Long Island and, then, in 2014, launch a new Dutch factory in 2014.  They’ve grown to incorporate 620,000+ community members, sell over 2.5 million 3D printable products in 50 different materials and finishes.  And, now that they’ve got $30 million to play with, the future looks pretty bright for Shapeways and the future of 3D printing got just a little bit more interesting. 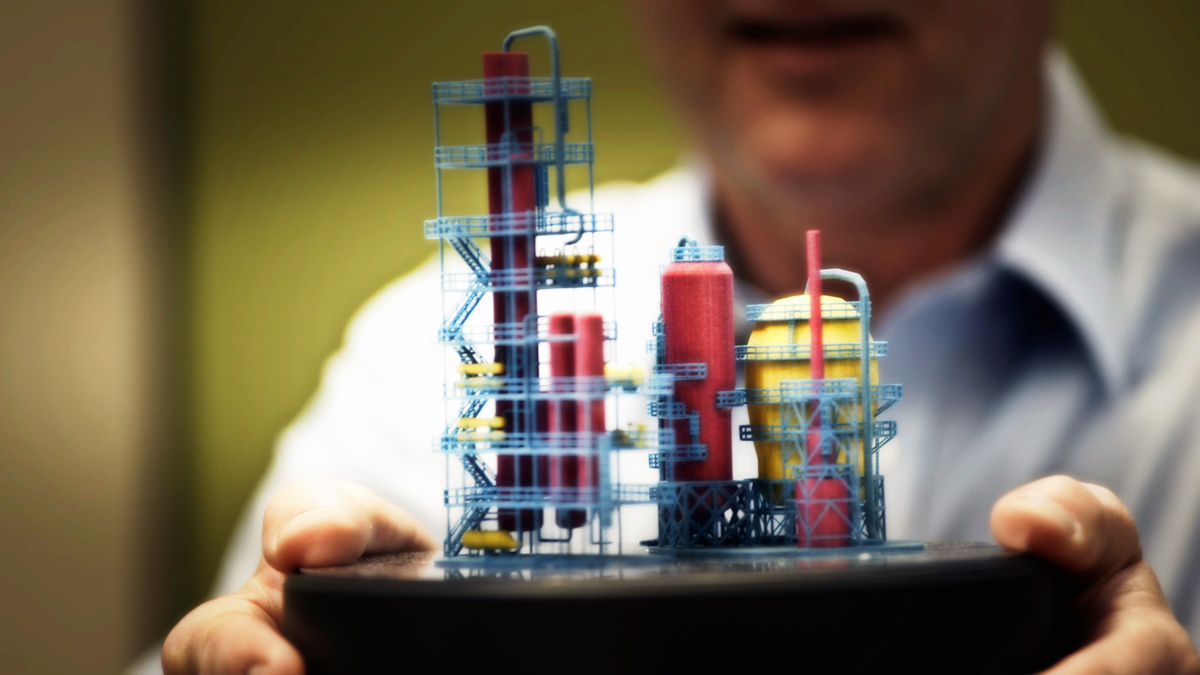 With the new investment, the company will add INKEF Capital’s Robert Jan Galema to the board, who Shapeways CEO Peter Weijmarshausen suggests has experience “growing small businesses and running large businesses.”  On top of that, the investment from HP further solidifies the relationship between the two companies, as Shapeways will be implementing HP’s Multi Jet Fusion 3D printing in their 3D printing services.  This, in particular, sees Shapeways slowly folding into the Silicon Valley take over the industry.  As companies like HP, Autodesk, Intel, and Microsoft angle to capture the market, Shapeways has aligned itself with a powerful set of players.

Another exciting bit of info that Weijmarshausen included was that their new partner, Presidio Ventures, is part of the Sumitomo group, one of Japan’s largest business groups.  The CEO writes, “Their knowledge about Japan will help us bring Shapeways to the Japanese market when the time is right.” This is particularly interesting to me in watching the development of Rinkak, a 3D printing marketplace in Japan headed by the start-up Kabuku Inc.  In addition to hosting really great designs and offering laser sintered wood, Rinkak has recently announced a variety of new business plans and services that demonstrate their ability to think outside of the box.  With Shapeways eying Japan, I wonder how they see the Japanese company and if there is a takeover on their minds.

Other than that, the Shapeways CEO did not go into much detail about how they would use the new funds, other than to say that they’ll improve their website, increasing their materials portfolio, and make their service “easier, more fun and faster for you – our community – to get what you want.” With $30 million in funding – just $10 million short of what Organovo sought with its secondary public offering – Shapeways has the potential to do a lot and I’m excited to see exactly what they do with it.