Three large 3D printing service bureaus are continually vying for dominance of the service provider industry.  While  Materialise has a strong foundation in the industry and is well diversified through the development of 3D printing software and medical and engineering 3D printing services, Shapeways catches a lot of mainstream attention.  Paris and San Francisco-based Sculpteo can definitely hold its own, continually improving its online experience with a variety of user-friendly apps designed to ensure the ease with which novice users can 3D print multipart objects, even in large batches.  Today, the company has found even firmer footing by raising €5 million in funds from private equity firm XAnge and holding company Creadev. 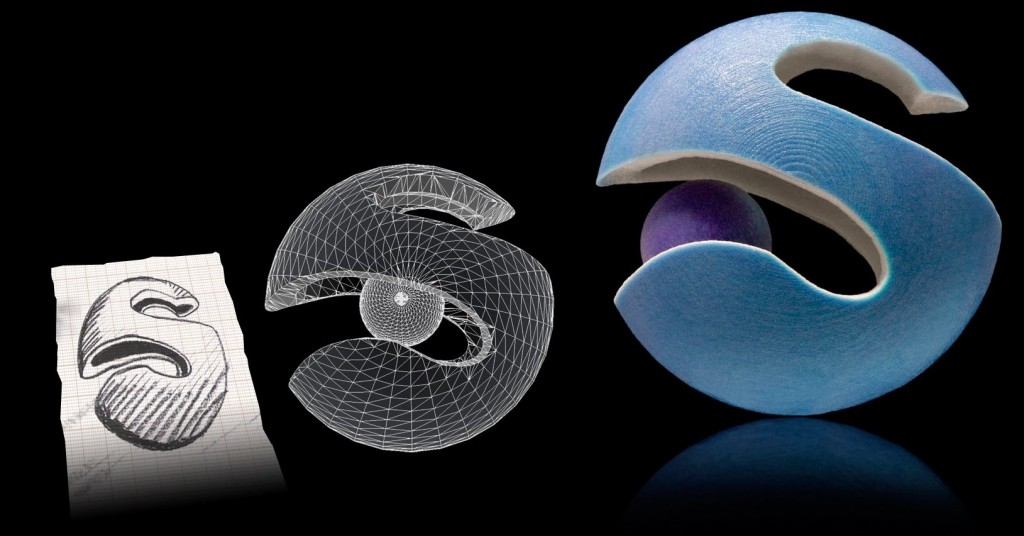 Sculpteo was founded in 2009 by the same team behind French consumer electronics company Inventel, later sold to Thompson SA.  As a cloud-based 3D printing provider, the company has sought to provide an easy e-commerce platform for customers around the world, earning 50% of its revenue outside of France, with 25% of that revenue occurring in the US.  With the €5 million in funding from XAnge and Creadev, Sculpteo plans to further establish itself, expanding its industrial base, growing even further, and extending its global reach.

XAnge has been partnering with the service provider since 2012 and the new funding reinforces the firm’s support for Sculpteo, with Executive Board member of XAnge, Cyril Bertrand, saying, “Since the beginning of our involvement in 2012, Sculpteo has demonstrated the relevance of 3D printing and succeeded in making this technology available to the public at large. Following the emergence period, 3D printing has become an essential part of industry. As specialists in digital innovation, it was natural for our teams to support the company through this new development stage.”

Creadev is the family holding company for the Mulliez family, founders of French multinational grocery giant Auchan. The grocery chain previously partnered with Sculpteo’s Belgian competitor i.materialise to offer personalized 3D printing services through product customization firm Twikit.  This new investment sees Creadev committing further to 3D printing, with Creadev Director Florent Thomann saying, “We are pleased to announce the commitment of Creadev to an exceptional team of entrepreneurs who early-on became passionate about providing this major technology to as many people as possible.”

In addition to the financial support offered, both partners could prove powerful in getting the service provider into new spaces.  Chairman of Sculpteo, Eric Carreel, states, “We welcome XAnge’s increased investment and Creadev’s new commitment. Both are key players who have been able to build leading companies in the retail and logistics sectors.”  Sculpteo has already grown substantially since its inception and the service’s user-friendly features are the beginnings of trouble-free 3D printing experience, but today’s announcement substantially increases the firm’s clout in the industry.  And, with the recent acquisitions by French 3D printer manufacturer Prodways, it seems that France is becoming an increasingly important part of the larger 3D printing world.