Kabuku Inc’s Rinkak 3D printing marketplace is quickly expanding and making a name for itself in the industry, with unique materials, a streamlined aesthetic, and exciting partnerships.  Today, the company announced one more offering that sees the company launching into the distributed manufacturing game, the Rinkak 3D Printing Manufacturing Management Service (MMS).

Through a closed beta test, operators of factories with 3D printers will be able to implement the Rinkak MMS to quickly begin accepting customers willing to pay for their 3D printing services. The service encompasses every point in the process: an automatically generated website, as well as order processing, manufacturing, and sales management tools.  Though not every feature has been ironed out for the beta phase, MMS will be able to automatically generate quotes and even check the 3D printability of of models. 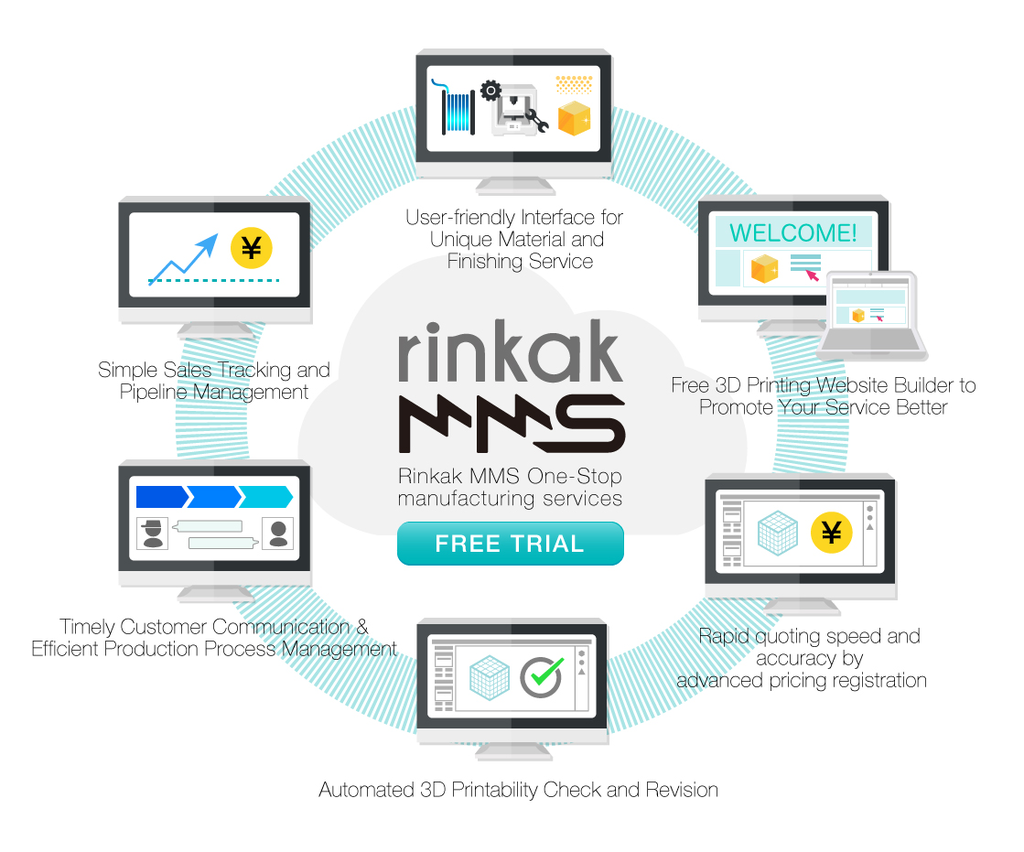 Additionally, factories will be able to input their own materials, machines, and other information in order to highlight the exact services that they’re capable of.  These might include things like post-processing, polishing, coating, and dying, etc., which Rinkak suggests is a method for factories to highlight the advantages of using their services over other those offered by other businesses.

Businesses participating in the beta test and those taking part in the Rinkak Printing Partnership Program will be able to use MMS free of charge.  Once the service is launched this summer, three licensing options will be offered that will see businesses participating for free, USD$250, or USD$450 and paying a 5-10% fee on each order, though there will be a volume discount for large orders. 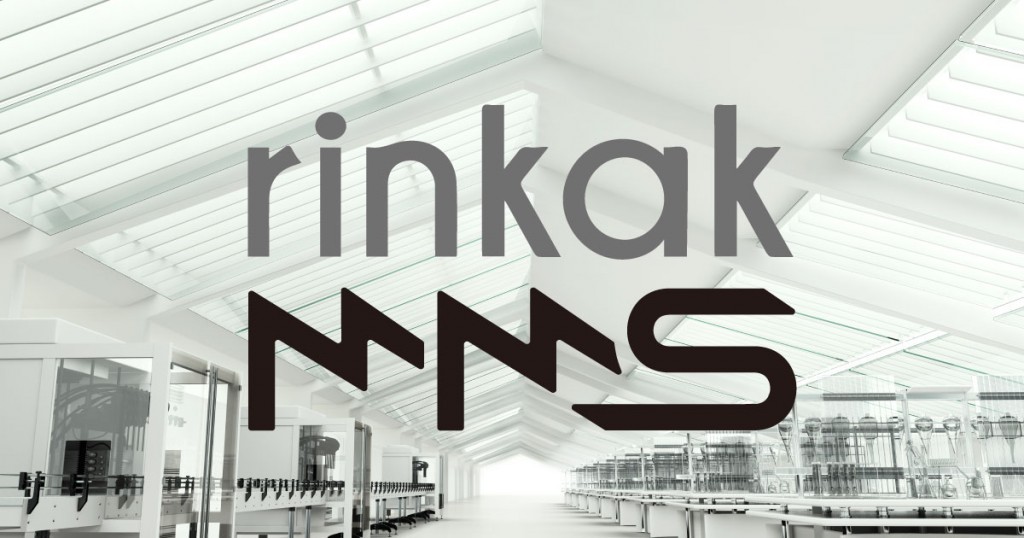 This may have a big impact for a variety of reasons.  Due to the high price of industrial 3D printers, it may take some time and a number of orders before a company sees a return on their investment, as 3D printing firms previously relied on individual design and engineering projects for 3DP revenues.  However, if these companies can perform smaller, individual print jobs that don’t require much engineering expertise when the machines aren’t otherwise in use, they’ll be able to see returns on their investments much sooner.

With the new program, Rinkak also ventures into the realm of distributed manufacturing.  As a global program, customers may choose businesses closer to them.  Though it is still unclear if prosumer printers will be able to get listed on the site, the service will see customers able to choose local industrial 3D printers to manufacture their goods.  Not only does this make Rinkak a competitor with 3D Hubs, but also the previous 3D printing service leaders, i.materialise, Shapeways, and Sculpteo, making Rinkak both a 3D printing marketplace and service provider, as well as a 3D printing network.

Then again, Rinkak’s model doesn’t have to be throttled by the competitive frame that I’ve placed around it, formed from ideologies of antiquated economic systems.  Instead, it could be the beginning of a larger distributed manufacturing movement that seeks to establish a 3D printing network, not for profit, but in order to improve the flexibility and sustainability of modern manufacturing. To sign up for the closed beta, head over to the MMS site here.