The 3D printing of food has been an evolving method of food production over recent years, and the uses within this application are set to grow even more. Additive Manufacture within the food industry has allowed designers combine their 3D digital design knowledge with food to produce shapes, textures, tastes and forms that were previously found too challenging to create by hand, all whilst still being edible.

This method of manufacture could also prove to be a healthy alternative that’s good for the environment. Proteins from algae, beet leaves and insects can be converted into edible products. It is also a stop forward for food customisation, and even NASA is using this technology to look at ways to 3D print food in space.

The Global market for 3D printed food is anticipated to be driven by a need for mass customisation, as 3D printing saves both time and waste. The actual nutrients themselves can even be customised, so consumers can benefit from tailor made food for their dietary requirements.

Currently, it is said that all microwave pancakes in the Netherlands are 3D printed, and its looking possible that there could be a rise in the popularity in 3D food printing machines, much like microwave ovens rose to power years ago.

However, this method of food creation also has its restraints. Many food ingredients used for 3D printing need to be turned into paste or melted, which is limiting as there many foods which cannot be turned into a paste, or melted. The process can also be rather slow, and also needs to be cooled before the food can be eaten. 3D printing food has the potential trump many current food customisation techniques, though the manufacturing cost is quite high. 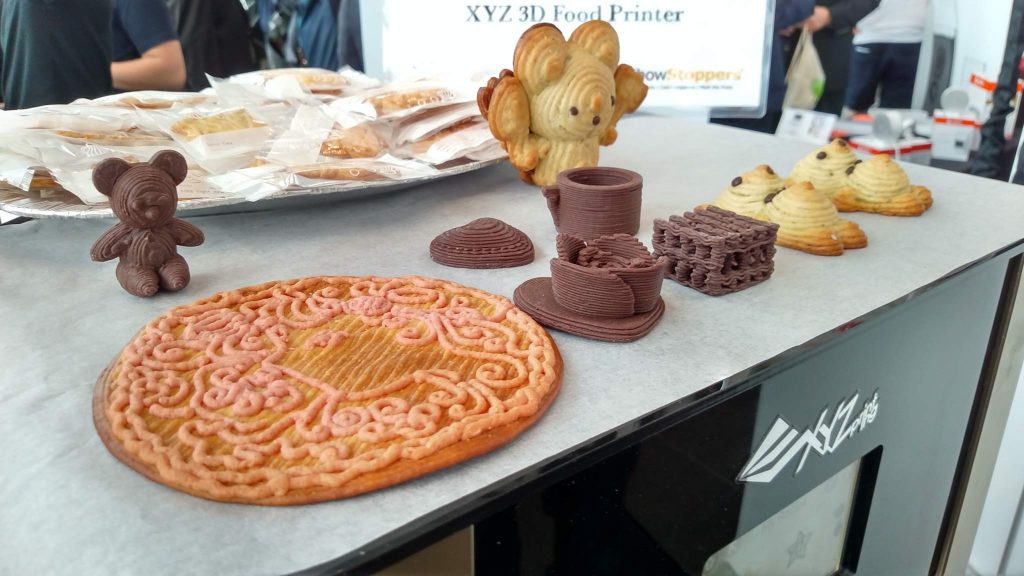 The market for this method of food manufacture can be broken down to the application of the food product, ingredients used and the country or area in which the food is used. One particular application could be the creation of foods with specific nutritional values whilst being easier to eat for the elderly. 3D printed carrots are said to be easy to chew and swallow. Other applications include domestic cooking, catering and personalised chocolates. 3D printing is already being used for bakery products, coffee, ice cream and confectionary. Confectionary in particular is believed to be one industry where 3D printing could massively grow in popularity. Products such as chocolate and sweets are believed to be very popular among young children and adults alike. 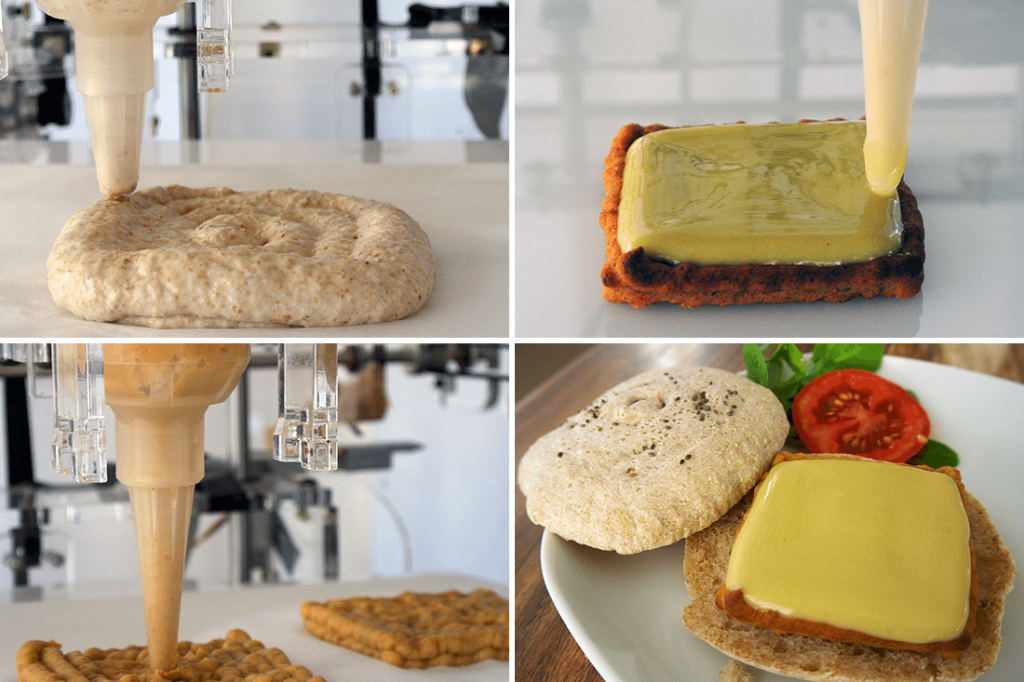 Edible ingredients themselves include various types of dough, fruits and vegetables, protein, sauces, dairy products, sugars, carbohydrates, algae as well as other foods.

Geographically, the global 3D food printing market can be divided by major regions which include North America, Latin America, Western and Eastern Europe, Asia-Pacific region, Japan, Middle East and Africa. Europe is said to be the current market leader in 3D food printing, though many countries are making leaps and bounds outside of Europe. Natural Mahines, a comapny in Spain, have been trying to introduce 3D food printing technology into domestic settings, such as the household kitchen. The U.S. are also well and truly engaged in 3D food printing as this technology is now involved with the Culinary Institute of America as well as 3D Systems. 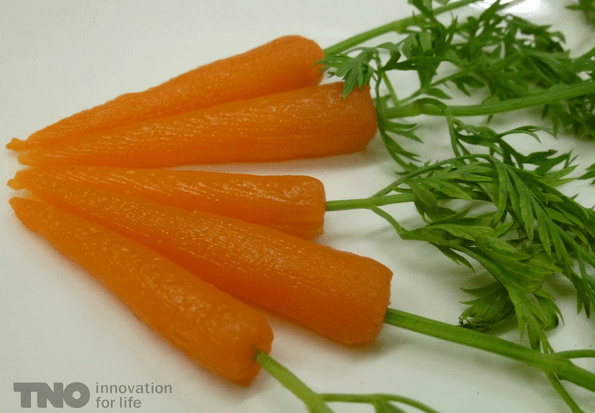 There’s a fair amount of companies who are getting involved with this new way of producing food. Some of the key players include:

Maybe in the future you could buy your own customized 3D printed chocolate bar just as easily as you can buy your favourite snack at the corner shop, or even create your own from your own machine at home! That’s food for thought.