3D Print Your Own Personalized World of Warcraft Characters

For those who have dared to venture into the engaging and fanatical World of Warcraft universe, there is now a way to own your very favorite personalized character from the popular online multiplayer role-playing game with 3D printing technology. With an estimated 6-7 million subscriptions to the Blizzard Entertainment game, there are certainly plenty of players out there who would love to have their favorite character alongside them outside of the computer. The customizable and 3D printed characters are being offered thanks to a partnership between FabZat, a revenue generator for game developers and publishers, and FigurePrints, in charge of recreating the World of Warcraft characters into finely detailed 3D replicas. 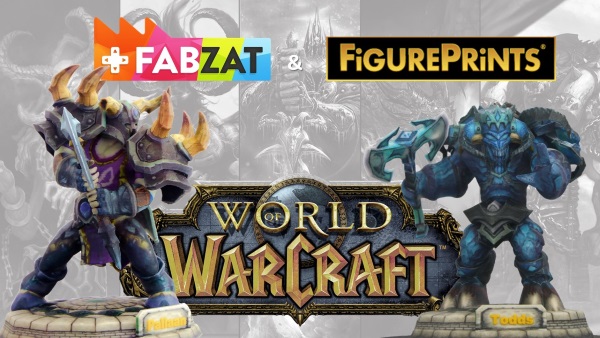 These two companies are providing World of Warcraft fans with these customizable 3D printed figures through 3D Systems’ ColorJet Printing (CJP) technology, an ideal additive manufacturing process for printing full-colored 3D models of the various  races that include the ‘Archimonde’ and ‘Kil’jaeden’. The high-grade CJP technology used by FabZat binds full-color sandstone  into a finely detailed and personalized World of Warcraft character. FigurePrints decided to partner with FabZat because of their ability to create a physical brand out of a digital game, and, in doing so, have become reputable in the European marketplace. 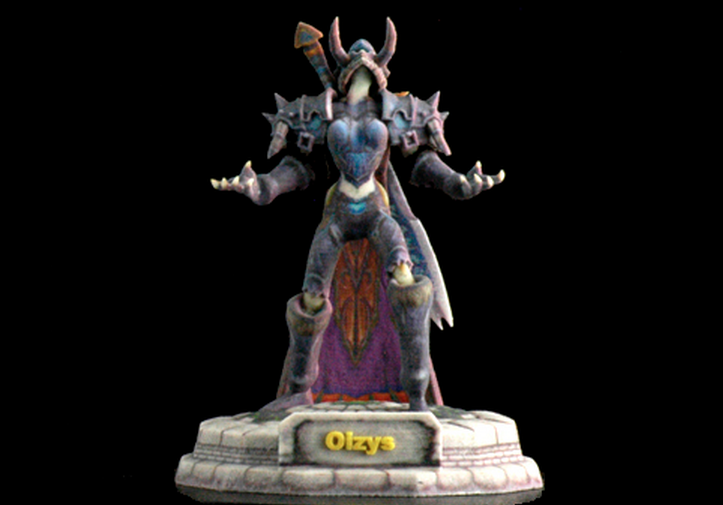 “We’re focused on enabling players to bring their World of Warcraft characters to life, and now we can offer a greater level of service through our partnership with FabZat,” said Ed Fries, the CEO of FigurePrints. “After reviewing several European companies in this space, we felt that FabZat would be the right partner due to their outstanding reputation for fast delivery times, unmatched quality and seamless import experience.” 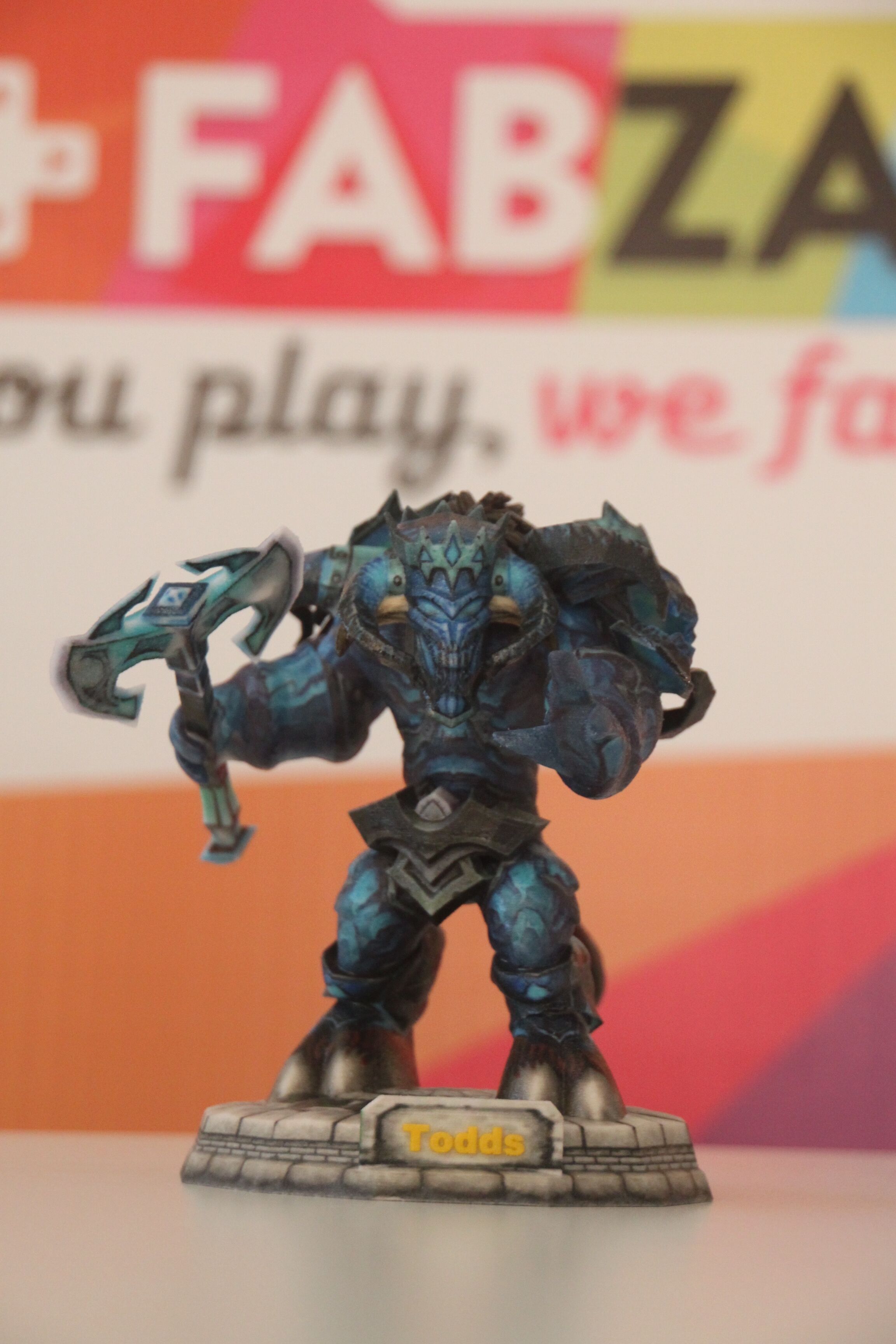 FabZat will enable World of Warcraft players to personalize a variety of the game’s most popular characters through the FigurePrints website, and will even allow fans to engrave their player name with the customized 3D printed figure. Depending on the size and amount of customization performed on the 3D modeled character, the 3D printed figurines are estimated to cost between €69.95 to €129.95. In a game where personalization and character choice sets each individual player apart, FabZat and FigurePrints have made this level of customization available for fans of the game. Now, you can have your favorite character the way you imagined him or her, sitting right beside you as you click to enter the vast landscape of World of Warcraft.