When she first stepped foot in Nicklaus Children’s Hospital, five-year-old Mia Gonzalez was suffering from an extremely rare heart malformation diagnosed as a double aortic arch, a condition in which the airflow is restricted by the vascular ring wrapping around the trachea or esophagus. Dr. Redmond Burke, the director of Pediatric Vascular Surgery and the Nicklaus Children’s Hospital in Miami, Florida, had an extremely challenging operation in his hands. This was a surgical procedure that needed intensive preparation, so Burke and his team decided to plan for the complex heart surgery on a 3D modeled replica of Gonzalez’s own heart, printed courtesy of Stratasys reseller AdvancedRP. 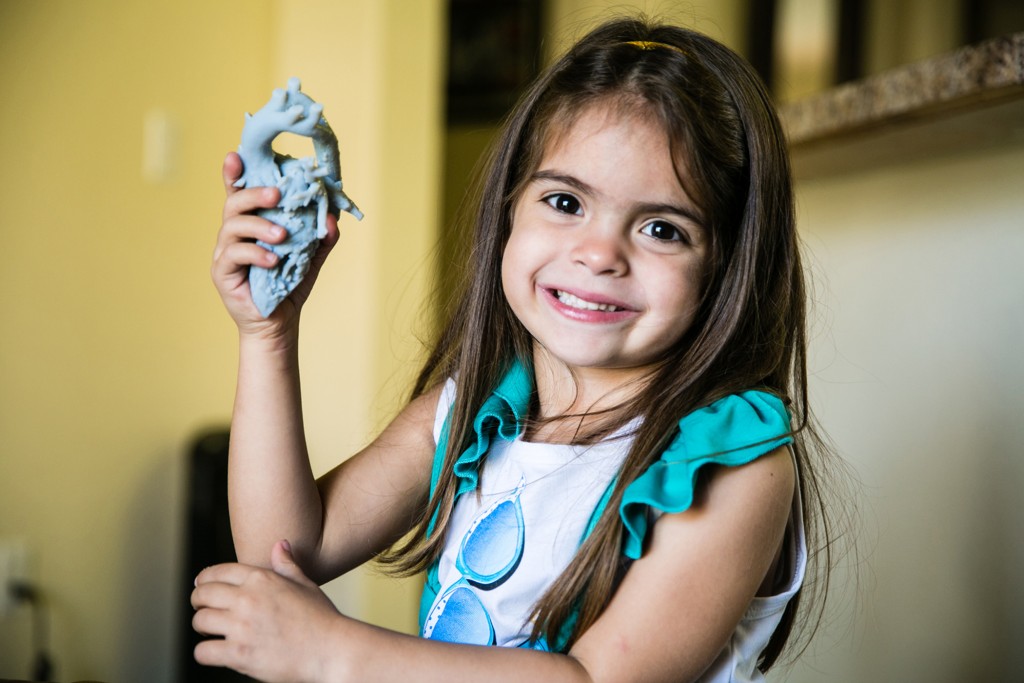 “By making a 3D model of her very complex aortic arch vessels, we were able to further visualize which part of her arch should be divided to achieve the best physiological result,” said Burke. “It’s very powerful when you show a family ‘this is your baby’s heart and this is how I’m going to repair it.” 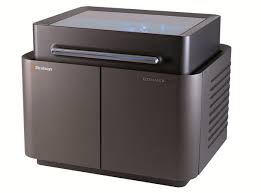 AdvancedRP is a supplier of 3D printed anatomical models for surgical preparation, using a Stratasys Objet500 Connex3 Multi-Material 3D Printer. These 3D models not only replicate the physicality of  the patient in question, but with flexibility similar to human organs, flesh, and bone, due to the Objet500 Connex3’s ability to combine multiple textures and material types in a single print.

In order to replicate the patient’s organ accurately, MRI or CT scan data is translated into a 3D model, which is then prepped for 3D printing on the Objet500. This allows for extremely efficient surgical preparation; Burke and his team were able to practice the advanced surgery ahead of time, ensuring that no damage or pain be inflicted upon little Mia Gonzalez and her heart. Preparing on the 3D printed heart model helped to decrease operation time, too. 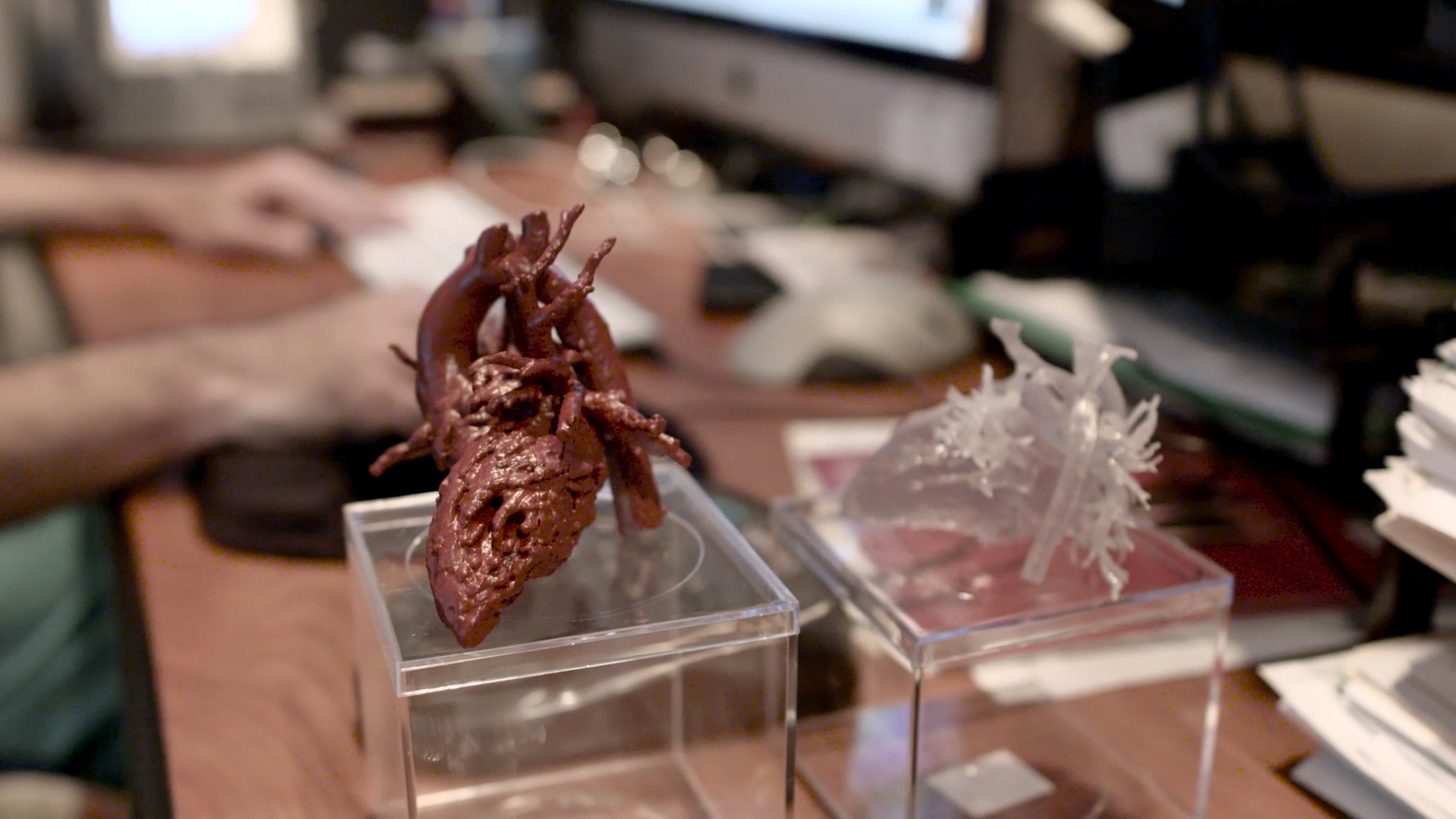 “Once patient scan data from MRI or CT imaging is fed into the Stratasys 3D Printer, doctors can create a model with all its intricacies, specific features and fine detail,” said Stratasys’ GM of Medical Solutions Scott Rader. “This significantly enhances surgical preparedness, reduces complications and decreases operating time.”

Today, Mia is fully recovered and is healthier and happier then ever before. The quick and successful surgery was made possible by Burke’s ability to analyze and conclude what the best course of action was on the 3D replica of Gonzalez’s heart. In fact, the recent success of surgeries using this method of 3D printing anatomical parts has lead the Nicklaus Children’s Hospital to install their own 3D printer in-house. Using 3D printers in the medical community to replicate organs like the human heart has been spreading across the world and is also constantly undergoing new improvements. Burke’s successful operation on Gonzalez just goes to show how much 3D printing technology has already improved upon various medical applications such as surgical preparation.