The Space Weaver is a machine that prints large structures in three dimensions, using a 3-axis gantry system and super glue hardened fibrous materials. Created by Prerna Auplish, Evan Bowman, and Ryan Chen from San Francisco’s California College of the Arts, the Space Weaver was designed to create large, ultra-lightweight woven structures with a high strength-to-weight ratio and no support structures, while producing no waste.

The student designers believe that using automation to combine different types of materials together to create structures has multiple applications in the construction and fabrication industries. 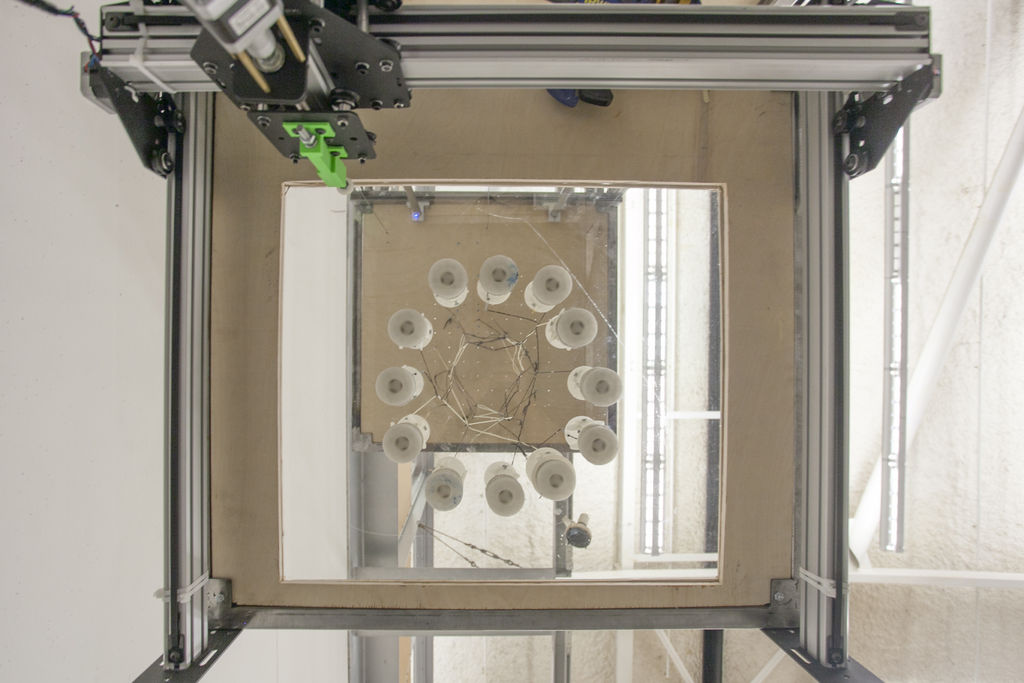 The seven-foot-tall machine was frankensteined together using 3D printer technology, a CNC gantry, a square tube carbon steel frame and custom-designed electronics in less than eight weeks and the students have documented their build on Instructables. While a steel frame is not specifically necessary for the machine to function, generally stability is required for accurate CNC machining. The students found the steel to be the best material to construct the frame and maintain rigidity. 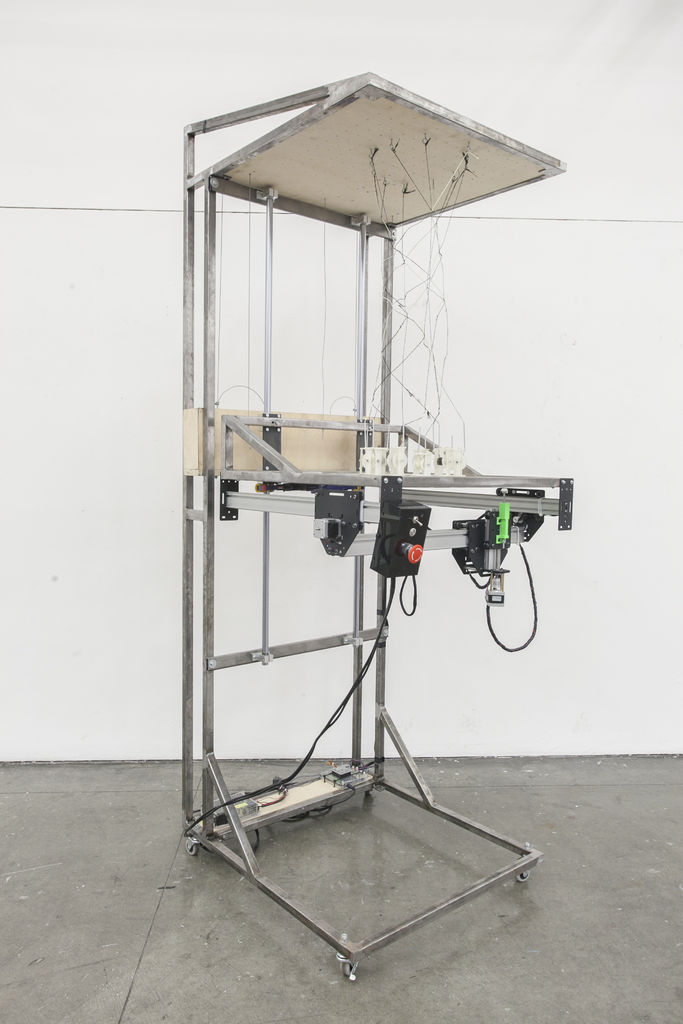 The build plate is exposed to make it easier to service the Space Weaver; however the students also wanted to emphasize the importance of the printed objects. The build plate has dimensions of 17.5 inches x 19.5 inches and relies on a counterweight system to lessen the burden on the geared stepper motor that moves it along the vertical axis, which can print structures almost five feet tall. Concrete filled water bottles connected to stainless steel cables act as the counterweights. 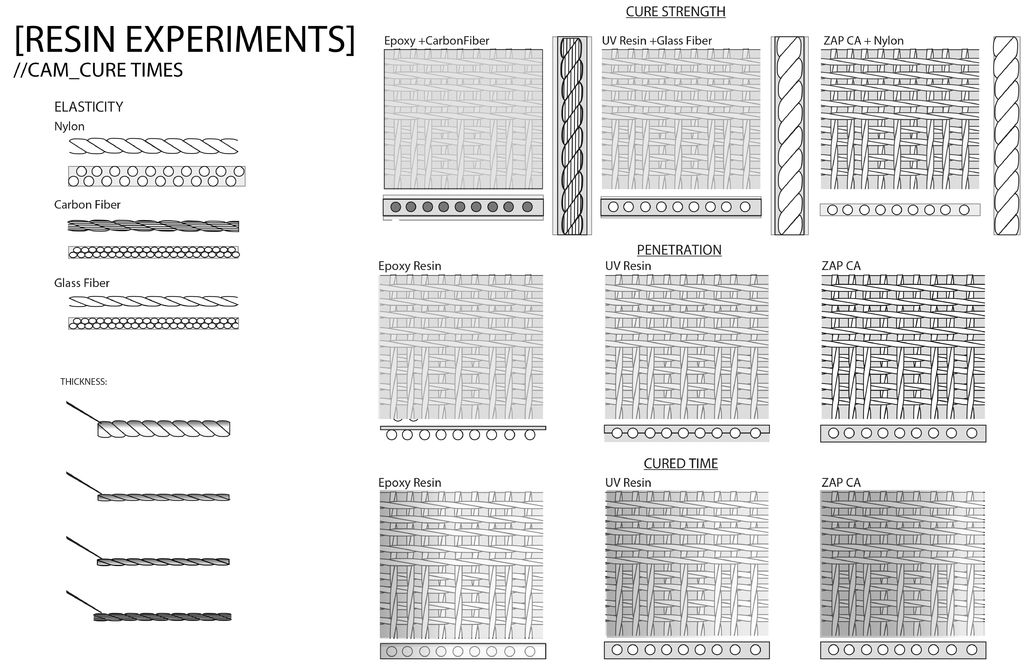 The giant 3D printer can weave structures together using a variety of threads that the machine prints into specific shapes and coats with Zap CA super glue to harden it in place. The Space Weaver is capable of using a variety of thread materials including nylon, carbon fiber and glass fiber. They experimented with several hardening techniques before they settled on the super glue, but found the various epoxies that they tried, including the UV-light-activated SMD Sun Flash, to be less reliable. 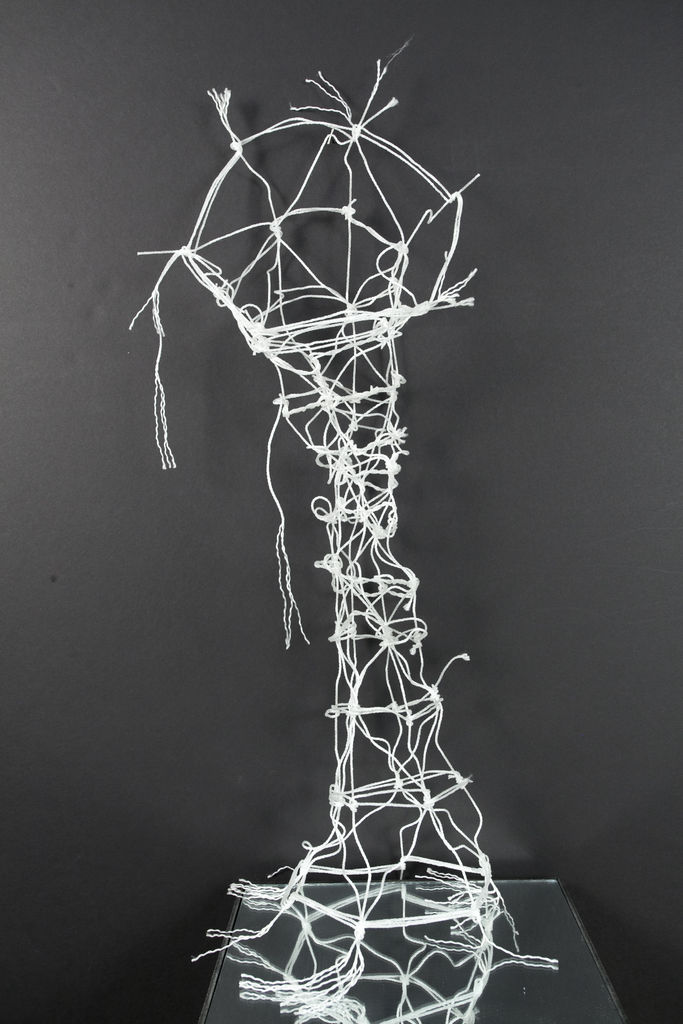 The threaded material is fed into the printer using PLA spools that were 3D printed on a Flash Forge printer. The spool design was the trickiest part of the build, and the students experimented with several different varieties before settling on their final design, which relies on rubber bands and Neodymium magnets to make sure the thread unspools without snagging or over unspooling.

Because the students had less than two months to complete their prototype, it is still creates very crude objects and they weren’t really able to explore improvements or refinements. The ability to successfully construct stable structures is still pretty cool. It’s easy to see the method being adaptable to modern prefabrication construction applications. The students also theorized that, in future iterations, it could use conductive thread to weave circuits and a feedback system that communicates spool location in real time to improve CNC accuracy. 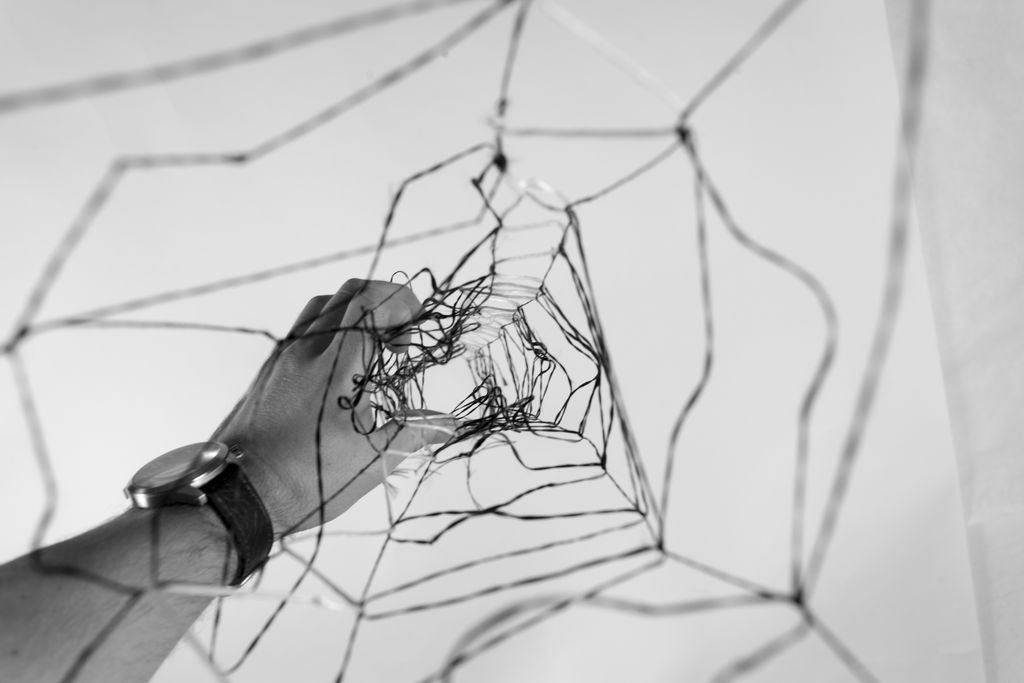 The students constructed their Space Weaver in the Digital Craft Lab and in the Creative Architecture Machines Advanced Studio with instructors Michael Shiloh and Jason Kelly Johnson of Future Cities Lab. The Future Cities Lab is a design studio and architectural think tank that helps develop projects that explore the intersections of art and design using modern fabrication technologies and robotics. You can read about the entire project over on Instructables.