When Davide visited XJet in Israel last year, he was convinced that the company’s metal inkjetting technology would be revolutionary.  As it turns out, he’s not the only one.  In an investment round led by Israeli-Chinese private equity fund Catalyst CEL and design software maker Autodesk, the cutting-edge startup has raised $25 million. 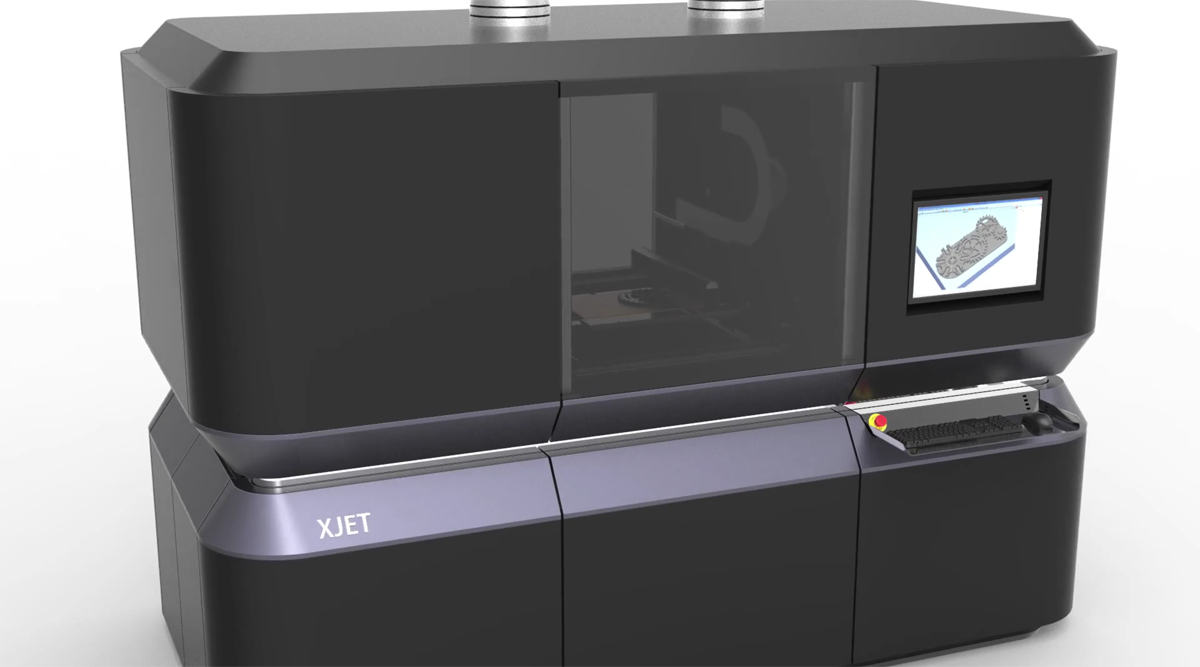 While the concept of inkjetting might spark images of Stratasys’ PolyJet technology in one’s mind, XJet‘s technology is completely novel and does not rely on UV curing, a binder, or lasers.  Instead, a nanoparticle metal ink is jetted from piezo-print heads before high temperatures (550° F/ 300° C) cause the liquid “jacket” that surrounds the metal nanoparticles to evaporate, leaving only the metal fused together.  Davide previously described it by saying, “think of it is that of making sandcastles by dripping wet sand, which dries and solidifies as it is being deposited.” Replace sand with metal and your sunny day at the beach with extreme temperatures and you’ve got the idea.

Because XJet’s technology, already up and running at their facility in Rehovot, does not require a vacuum or argon gas, it is also safer than some other metal printing processes, like EBM or DMLS. It also doesn’t require excess material, as in the case with powderbed processes, and the finest layer thickness possible is less than 2 microns, never before possible with metal 3D printing. The firm also claims that it does all of this at speeds five times faster than laser powderbed processes and with unprecedented precision.

Having invented the technology almost ten years ago, XJet has already raised significant capital to push it even further.  In the period between 2007-2011, the company raised $60 million, followed by $22 million in 2014. This latest round sees another $25 million contributed to the firm to help XJet penetrate the manufacturing sector in China.  Hanan Gothait, co-founder of Objet, became the CEO of XJet after his former company merged with Stratasys.  All of this obviously spells success for the company, but what will it mean for 3D printing?