For those who have doubted 3D printing durability and what could be built with the technology, the news about 3D printed formula car might come as a shock. 16 student engineers from a Belgium based Group T hit the headlines with “Areion” – World’s first formula car made almost entirely of 3D printed parts.

The Areion was designed and built for the Formula Student 2012 challenge and tested on the infamous Hockenheim race circuit in Germany, where Formula 1 Grand Prix’s are also held. Areion took approximately four seconds to accelerate from 0 to 100 km/h, and finally reached 141 km/h top speed. 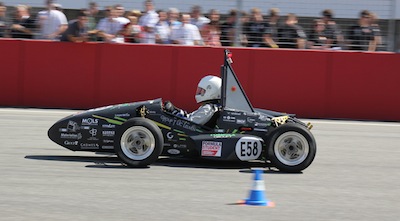 The Areion was created using a technology called “mammoth stereolithography”, which is an additive manufacturing process developed by Materialise. The process is capable of producing pieces up to 2100mm x 680mm x 800mm in size, which makes producing larger pieces such as car parts possible. It took only 3 weeks for the engineer students to print the final parts used in Areion that weighs only 280 kg.

The front end of Areion was designed to reduce drag and increase thrust, while the pods on the sides are built with cooling channels in order to optimize airflow to the radiator that forms a cyclone protecting the engine from water and dirt. Areion is also environmental friendly: it runs with an electric drive and the 3D printed parts are made from biocomposite materials.

The Areion finished two complete races and was awarded with 11th place in Hockenheim circuit and the Best Teamwork Award from Airbus for Group T. Follow Areion’s races at Formula Group T’s website.

Watch the promovideo about Areion: 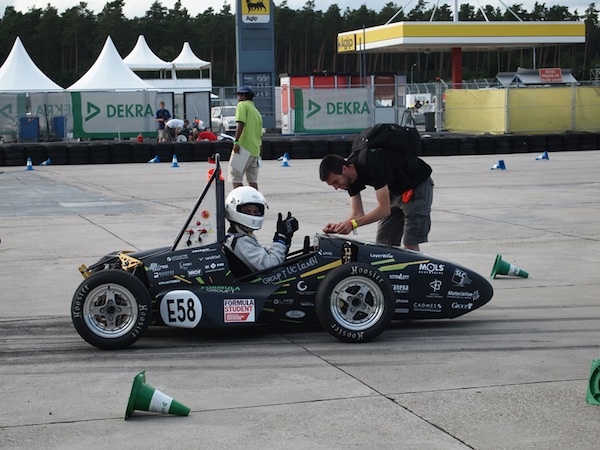 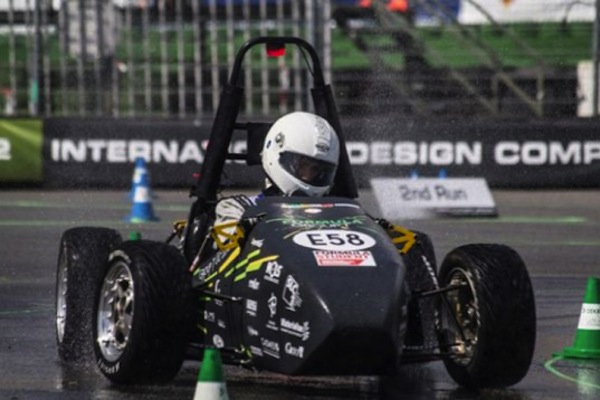