Where are you Bre Pettis? 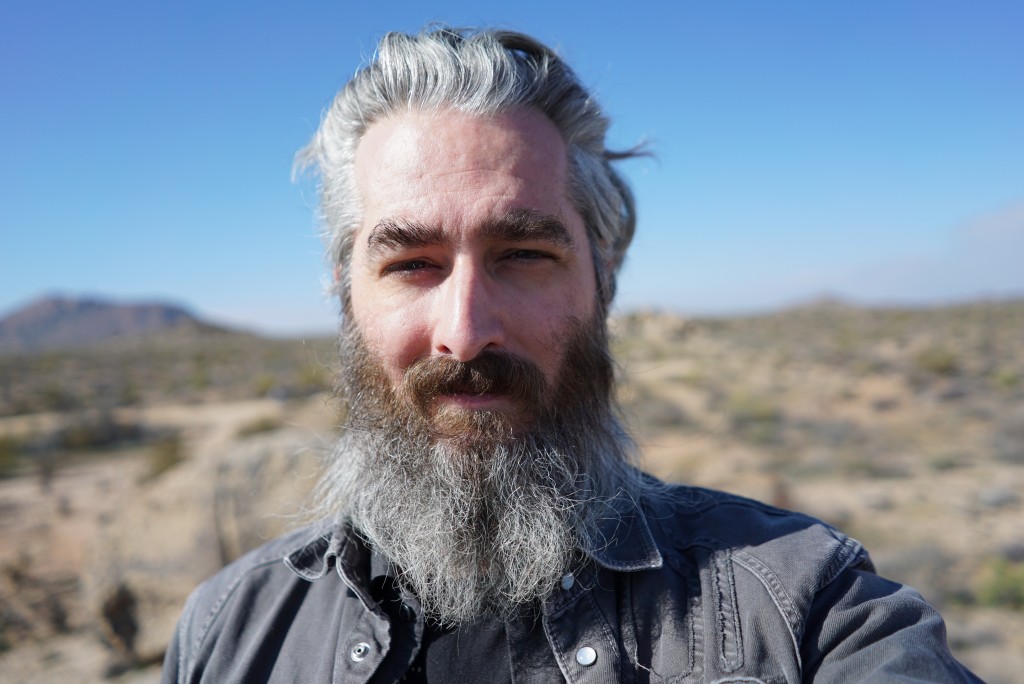 Bre Pettis is a modern day phenomenon. After making serious bank from the $404 million sale of MakerBot in 2013, he essentially dropped off the face of the Earth just two years later. Now you’re more likely to read about a Bigfoot sighting than Pettis stepping out in public.

So where has he gone?

Well Pettis didn’t leave MakerBot empty handed. He took the rather esoteric Bold Machines with him and it clearly had lofty ambitions. Originally it was the think tank of Makerbot, the big ideas room, and then somehow Pettis managed to make it his own. Then it disappeared.

What are the stealth projects?

This is a project that is crying out for a cause and on his personal site, Pettis talks about projects in ‘stealth mode’. This is good, this makes sense. But then you see what he has invested in and it’s frivolous stuff like a Happy Hour app and a curiosity store.

The laser printer on offer from Glowforge and a stake in Local Motors looks more his speed, but this was a life that promised so much. Pettis was hailed as a genius, but then that comes largely from cashing out on MakerBot at the right time.

He built a formidable product, he was on the path to being one of the great modern inventors and he should be proud. But it wasn’t finished. His crowning glory as things stand right now is knowing when to sell a company, perfectly. That won’t make a great speech at his funeral.

MakerBot has hit trouble since

Since the sale the company has tanked. It has faced lawsuits, quality control issues, laid off vast tracts of its workforce and now has outsourced production to China. MakerBot has not fared well in Bre’s absence and that casts an even bigger shadow on his absence.

His father did the same with brand.com, selling it for $500,000 to Reputation Changer, who later sold at a $200,000 loss and filed for bankruptcy. It seems everything the Pettis family touches turns to gold for them. For those that follow? Not so much.

We think he might be smarting a little from the negative press and he’s retreated from the world, behind his massive beard, to contemplate life. His last tweet was in March and was about the Horological Society of New York’s 150th Anniversary Gala Dinner. Talk about marking time…

It’s time to end the exile

We hope he doesn’t stay in his self-imposed exile.  We hope there’s more to come from this story. It’s a show that needs an encore.

He looked older in the last pictures we have, but he’s still in his early 40s and he has the time, space, money and brains to achieve something more.

He could go back to his roots as a teacher. Freed from the shackles of the classroom he could follow in his father’s footsteps and bring his modern day vlogging experience to the fold. He could take the art of meditation and personal growth to the world.

There are big issues to solve

He could also go beyond the rather meagre investments on his site and put his undoubted business acumen to use to solve one of the big issues we face. Bioprinting, mass production of metals and more are all sat there like balls in the air. They’re waiting to be smashed to the corner of the court.

Pettis is potentially one of the few that can simply come back in and make a major impact, restore his reputation and lay down a legacy for the future.

We hope he wants to give it a go.