Recently, I was contacted by a gentleman who lived in Long Island and briefly attended the same College as I, SUNY Stony Brook (well, I did not attend much, but I did graduate). He had gone on to a successful career as a sales account for large 2D printing companies. He asked me for some advice on how to make a career move from professional 2D printing to 3D printing. I am writing about this because, while I thought about possible suggestions for shows to visit and companies to contact, I came to the realisation that this is exactly the time to make that move.

The reason why that is is that there are some five companies making big moves in this field. Some of them are already present on the market (and stepping up) and some other are going to join it this year, and this will ignite competition and drive the sector. 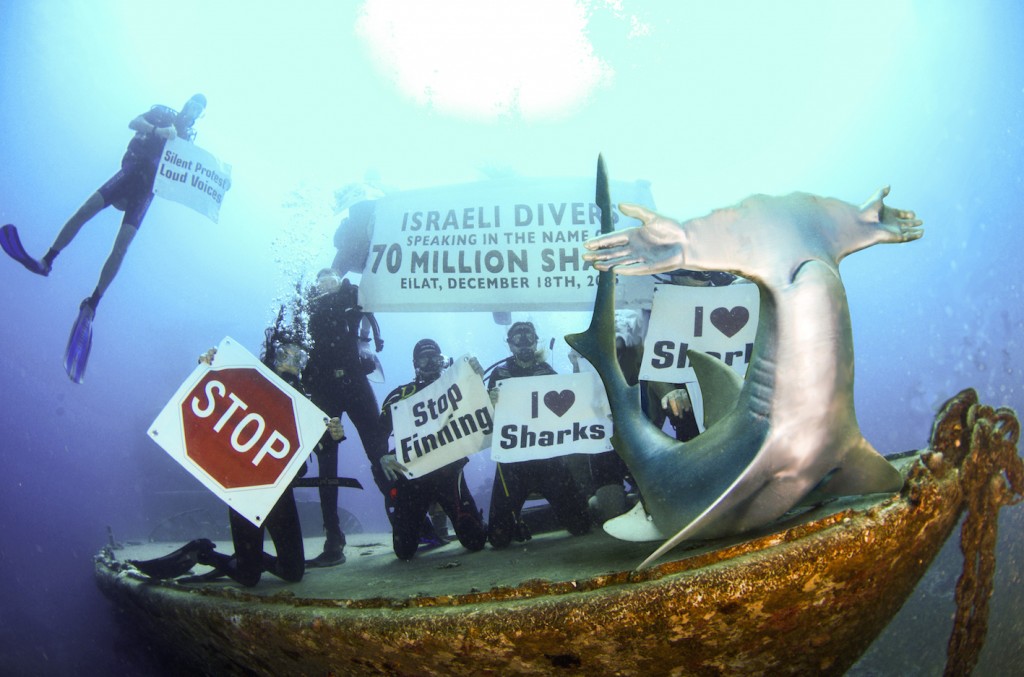 Visual marketing and merchandising depend on two primary aspects: large size formats and colour. In fact, this trend started to become clearer when I visited Massivit in Israel. Their new Massivit 1800 is going to let you 3D print structures as large as two human figures in just around 5 hours at a cost of just a few hundred dollars at the most (currently the same size job wold cost several thousands of dollars and take several dozen hours). Although their technology is low res and single color, it can be finished with a wide colour palette to make custom, large size, visual marketing 3D prints and open a whole new market. 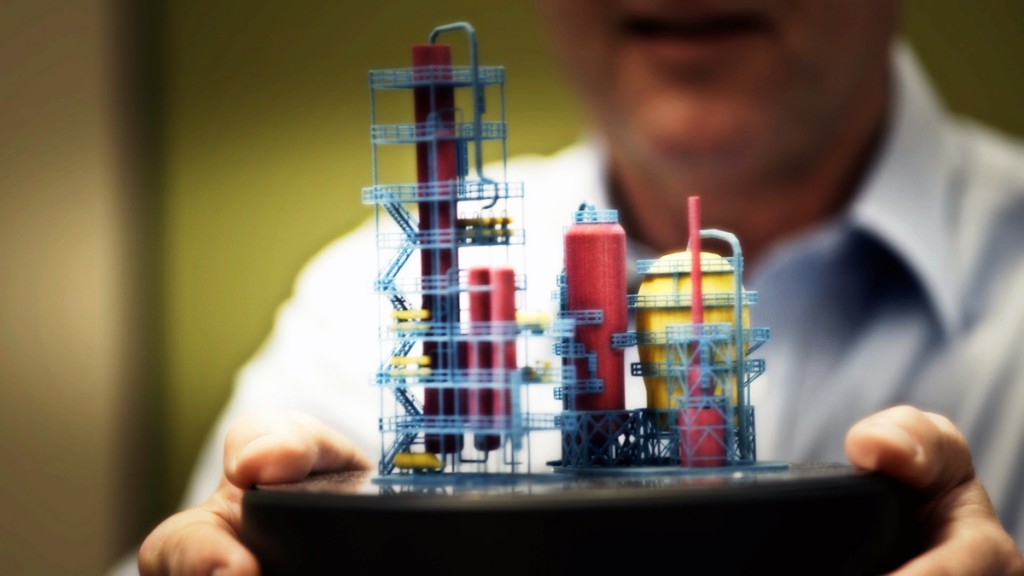 Massivit will launch its machine commercially at the upcoming DRUPA, the largest show on large format digital 2D printing which takes place only once every four years. This year the show will have a large area focusing on 3D printing and HP will also be present. The giant might even launch its much awaited Multi Jet Fusion 3D printer, expected before the end of 2016. This is also going to be a revolution, since it will offer the fastest way to 3D print multi-material, strong and usable, full-color objects.

Colour is the other frontier that many big players in 3D printing are exploring. So far, this segment has been dominated by 3D Systems, with the ZCorp-based Color Jet Printing technology. 3D Systems enabled the birth of “physical photography” shops and the growth of the photogrammetric scanning market, with more than a dozen commercial models of photogrammetric booths to chose from. Services like White Clouds and studios like Emerging Objects in the US now have access to entire batteries of 3D Systems Full Color ProJet printers, establishing full-color 3D printing farms and lowering the price of the service. 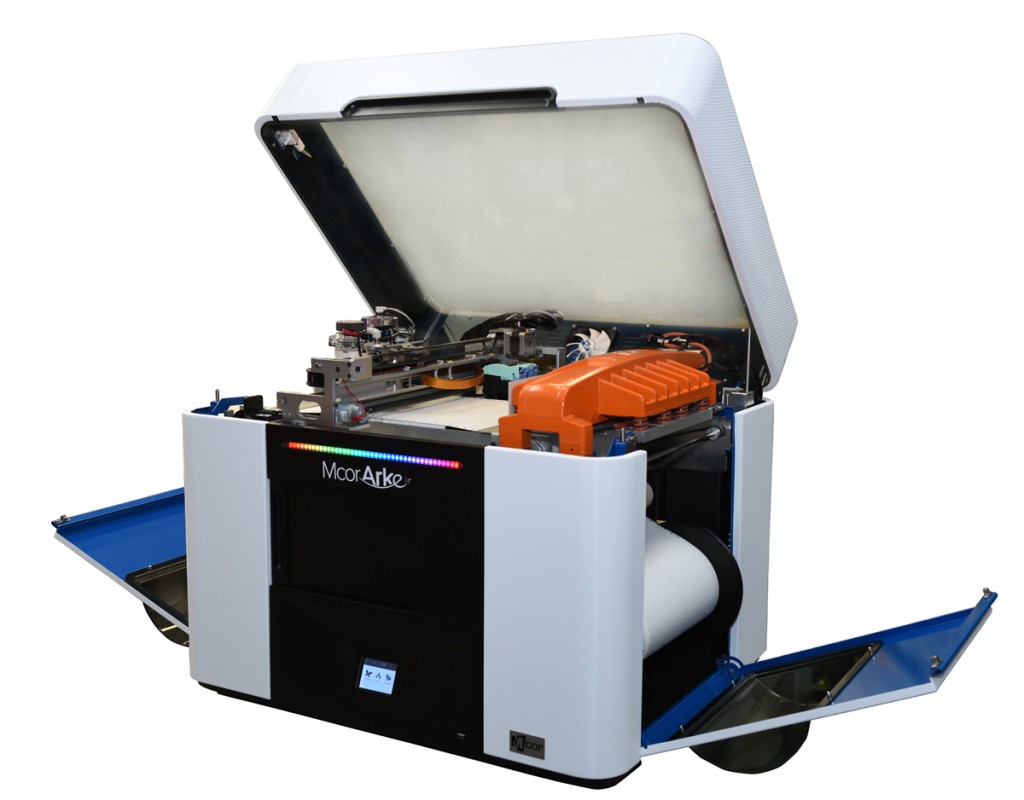 The only real competitor on the B2C full color 3D printing service front, thus far, was Mcor, whose Selected Lamination Deposition, paper-based technology, was too slow and had a low layer resolution. Mcor has, however, now made the move – as the first full-color 3D printing company to do so – into the consumer/prosumer segment with a full-color system that will be priced around $6,000. Needless to say, this will also be a revolution in visual marketing, since the prices of the machines mentioned thus far do not go below $50K.

One more company offers full color 3D printing: Stratasys. They do this through Objet’s PolyJet technology and the Objet Connex 3 system. This is a $300K 3D printer, the only one to be able to create multi-color, multi-density, and multi-material prints. Launched last year, this is a machine that is almost too far ahead of its time. Unless you are Neri Oxman, exploring entirely new ways of creating, people don’t really know how to exploit its potential. All this may change now: in the year of full color 3D printing, multiple materials are going to shine.