This is a guest article from Ed Tyson, founder of rigid.ink

rigid.ink is a world-class filament company based in the UK, renowned for reliable FDM printer filament. When not getting in the way at rigid.ink HQ, Ed writes technical how-to guides that are published on the rigid.ink website.

Here in the UK, there’s a solid community of 3D printing evangelists, but our rather modest developments have nearly always been overshadowed by larger US companies and we’re second in Europe to Germany. Rightly so, as the US and Germany have been making some inspiring advancements in recent years.

But now, things are changing. Let me explain.

The mass-media overhypes many new technologies, and 3D printing was no exception. Audacious promises were made for bio printed replacement organs, and custom, print-at-home shoes. In reality, early 3D printers were expensive, hard-to-use and often took a long time to make even small objects.

Quick and nimble startups are making headway, taking what is possible with 3D printing and finding real applications for it. These 3D printing start-up are also launching to market in record time.

I wanted to highlight some of the special, new businesses that are doing something a little different. My business in 3D printing is less than 3 years old, and in that time I’ve had the fortune of meeting many businesses in the space, innovating in extraordinary ways. Innovating in real ways.

This article covers the UK’s hottest new businesses you’ll want to pay close attention to in 2018.

Based in Sheffield, AMT has a patented post-processing method for polymer 3D prints.

AMT’s PUSh™ method was developed at the University of Sheffield and commercialized by AMT. It produces a smooth surface finish on 3D prints made using HP’s MJF, SLS or FFF methods.

Automatically finishing a 3D printed part so that doesn’t look 3D printed is a milestone in the development to moving closer to end use parts straight from the 3D printer. During 2017, AMT raised £625,000 in funding, so it’ll be interesting to see how they develop next year. 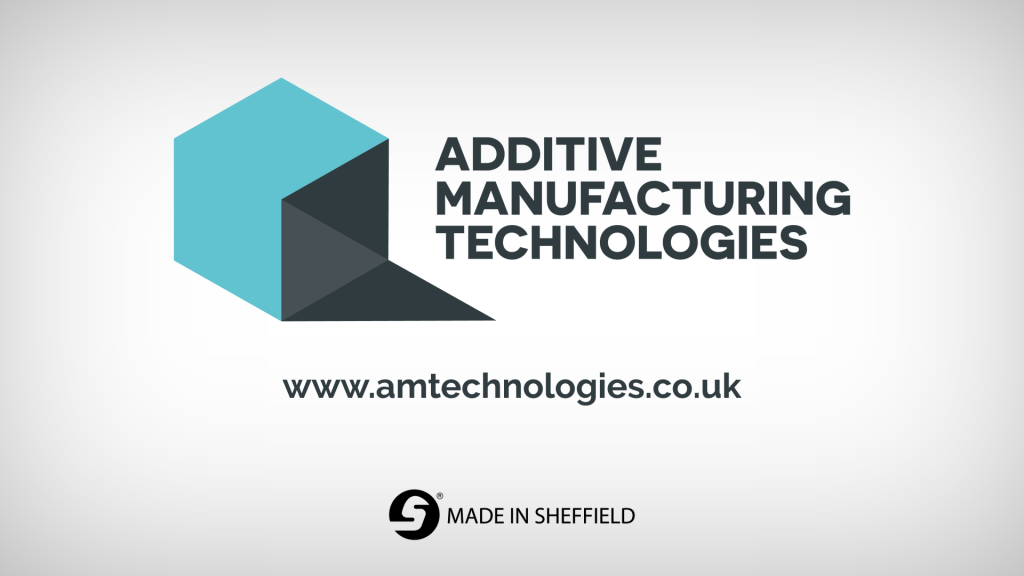 Sometimes you need to produce a prototype or a one-off end-use part in the space of a few days, as opposed to a few months with more traditional methods. This is where 3D printing excels.

But what if you need to produce a batch run of those parts where getting an injection mould designed and produced would be too expensive for a relatively short run?

The team at Prodpoint have created a 3D printing ‘farm’ of 24 heated chamber printers, to allow batch production volumes in extremely short time windows. Like a ‘regular’ 3D printing bureau, except 24 x the output.

Based on an old military airfield in Yorkshire, Fluxaxis is a relatively new bureau. They’re an off-shoot from Stageone, who built some of the set for the London 2012 Olympics.

And they’re packing some serious kit including a HP Multi-Jet Fusion 4200, a lesser-spotted Massivit 1800, and an extremely accurate Steinbichler Comet L3D scanner, among other tech.

They even have a huge Poseidon 5 Axis CNC machine, which are usually found in F1 and Aerospace workshops.

They’re now one of the most cutting edge bureaus in the UK, with specialist 3D printers capable of producing virtually anything that’s possible to make with a 3D printer.

A hugely commendable cause, Andiamo deliver “medically effective orthosis without 2 weeks of a person’s need, globally.” Their aim is to dramatically bring down the waiting time and cost of orthotic supports.

With the lightweight braces they’re producing, they’re steadily transforming UK paediatrics and making huge differences to people who need them.

This is the dream FabRx are working towards with their adapted 3D printers, in the tightly regulated pharmaceutical market it remains to be seen if this is product for the wider market.

Based in Bristol, this team is making headway for two reasons. One, they’re creating incredibly functional and tactile electronic prosthetic arms and hands. Two, they make them look cool while they’re doing it.

In 2017, Open Bionics won the $1 million UAE Robotics for Good Awards in Dubai. The enterprise is expanding and are well set to positioning themselves are the industry leaders in prosthetics.

Recently a video went viral featuring an amputee musician, who could now play the piano with his new digital prosthetic thanks to Open Bionics.

It’ll be exciting to see what the future bears for these fresh and developing businesses. They’re reaping the benefits of rapid prototyping now while large manufactures are still wondering how to implement the technology to their benefit.

I didn’t want to include rigid.ink in this list – you can’t call me biased; we’ve got some exciting things planned for 2018 and I’m feeling even more inspired after compiling the examples above. Our business maybe reliable filament, but we pride ourselves on the quality help-guides and service we offer freely.

Hopefully one day we can inspire others, too.

We want to know how 3D printing is developing in your region. Contact us, if you want to share your perspective with the largest audience in 3D printing.

Which 3D printing start-up should be recognized at the 2018 3D Printing Industry Awards? Make your nominations now.