Throughout history, humans have taken inanimate objects and used them to create sound. In our journey in search of the next aural experience, we have taken materials such as wood, animal bones, hair and skins, metals, and, more recently, polymers and composites, and made more than a million different vibrations in the air. Only a few centuries ago, we learned how to pluck those vibrations out of the air and capture them as recordings. Little electronic waves that could replay themselves endlessly into our ears. We then developed visuals for those recordings, basic pictures that depicted the waves of sound from an instrument or voice. And then, for a while, we had only that: cool visualizations.

But it is only now, a few years into the new millennium, that humans have learned how to go back the other way, how to create inanimate objects using sound. It seems simple when you think of it now – take an audio recording, tweak the wave a bit here and there using a computer, transform it into a virtual object in a 3D modeling software, and then 3D print it. Songs, anthems, speeches, what have you.

For a long time, music was just an aural or visual experience but, now with 3D printing, it can become a tactile one, as well. While it isn’t the first time it has been done, 3D printing sound as sculpture is precisely what Brooklyn-based Reify is about. Although they are currently focusing on a particular type of sound – single track music – their creations will really change the way you ‘see’ your favorite song. Maybe the next time you try to remember that tune, you won’t hum about for it, you might just picture something like this. 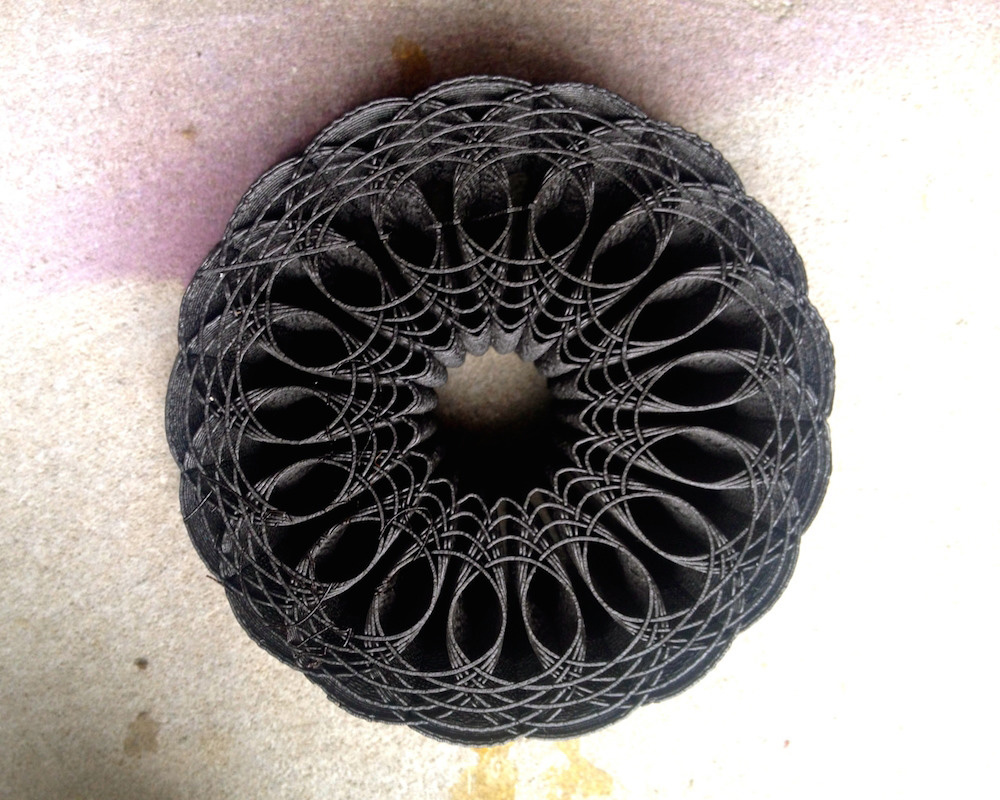 Reify came to being through support from the unique museum-led incubator NEW INC, which believes in backing creators who “embrace risk, investigate what has yet to be discovered or defined, and engage with today’s most provocative issues and ideas.” Reify was founded and led by Allison Wood, with team members Kei Gowda, master technologist; David Lobser, creative coder; and Christine Whitehall, UX/UI designer.

They’ve taken tracks such as “Gold Dust Woman” by Stevie Nicks, “Sugar Mountain” by Neil Young, “Weird Fishes” by Radiohead, “How Music Works” by David Byrne, and many more, and turned them into funky geometric sculptures using a Makerbot 3D printer. 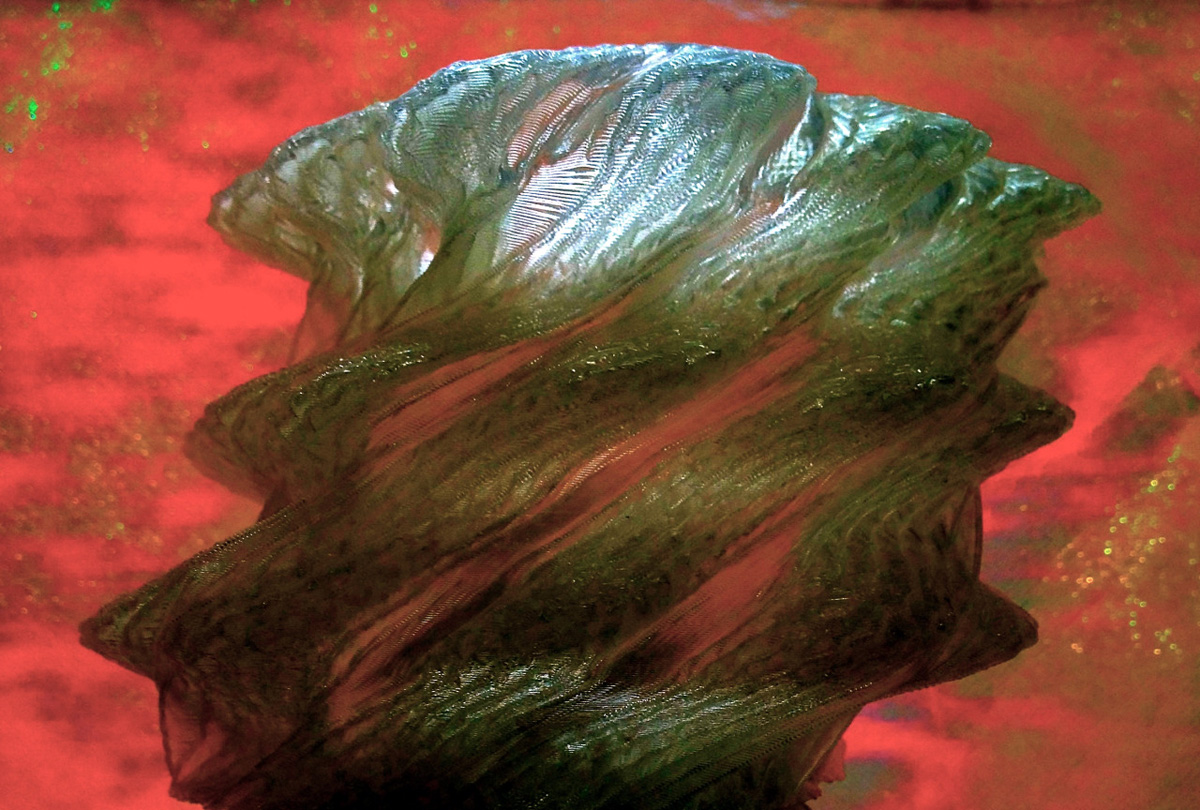 They have also taken the further step of creating software which you can use to hear the song captured by the sculpture by pointing your smartphone camera at it.

It’d be interesting to see what kind of application this might have beyond art and visual design, but, personally, it would be a sensory thrill to hold and touch your favorite song, especially if it’s MC Hammer’s ‘U Can’t Touch This’.