With the upcoming release of the next installment in the Star Wars series, plenty of buzz and curiosity has circulated around The Force Awakens. At the latest Star Wars Celebration convention in Anaheim, California, one of the fan favorites, the informative droid R2-D2, seemed to have a new friend to roll around with. 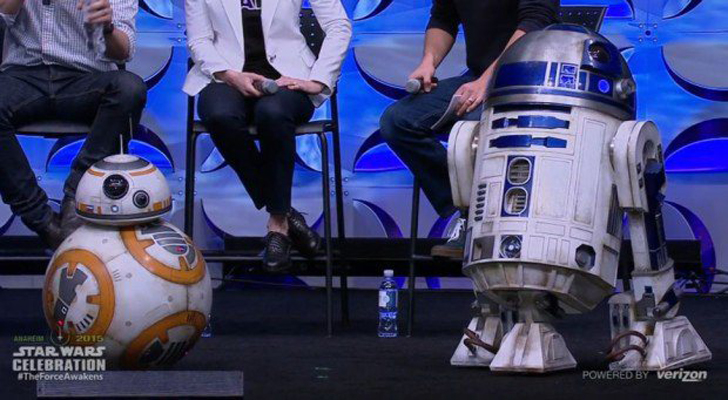 This spherical-shaped bot, named BB-8, was displayed at the convention and was received with awe and excitement, so much so that, according to Make, one team decided to utilize 3D printed parts to build a functioning BB-8 droid. By drawing inspiration for the mechanical build of the droid from the official Star Wars Sphero toy, the team was able to reproduce every part of the BB-8 from its head down to its stabilizing wheel set.

The team consisted of four engineers and artists all together, each of whom contributed a vital piece to bringing this ball-shaped droid to life. The design and mechanics were handled by Casey Kuhns, while Pamela Cortez, a SparkFun engineer, developed the brains of the B-88 using a Raspberry Pi and drawing influence from the Sphero robot. After the basics mechanics were implemented by Kuhns and Cortez, the film-based aesthetics of the droid were applied by two “artists-turned-engineers” named Allison Cavis and Maurice Woods. 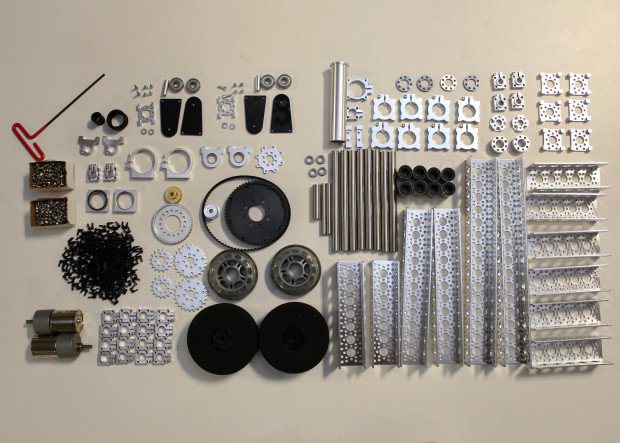 The team utilized ServoCity, an online distributor of robotics parts, and their CAD services in order to quickly design and 3D print the internal mechanics and other detailed parts for the droid. These 3D manufactured parts were then put together within two Sphero-inspired polycarbonate hemispheres, ensuring enough strength and roundness to promote the motion of the droid. 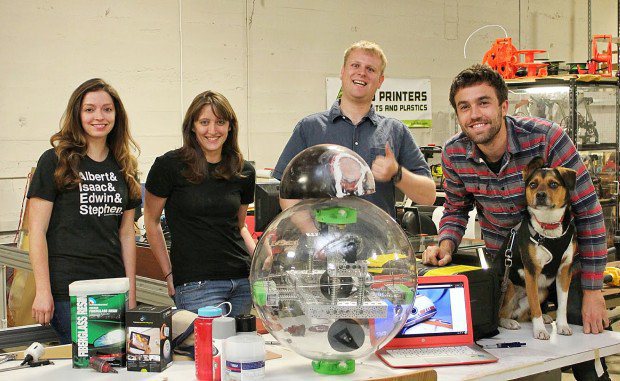 The team, based in Colorado, put together the B-88 at the Loveland CreatorSpace, a non-profit maker and hacker space located in the city of Loveland. This workspace is where the team designed the spherical body and the 3D printed mechanics of the droid. The spherical shape of the B-88 is almost seamless, allowing the 3D printed and metal internal mechanics to function without outside interference, sealing off the guts of the droid from water, earth, and the like. Using a side-by-side picture comparison with the droid’s veteran counterpart, R2D2, the team was able to scale the B-88 model to the proper size. Thanks to the influence of Sphero’s well-functioning body design, combined with 3D printed internal components, this Colorado-based DIY team was able to create their own functioning Star Wars droid with the force of 3D printing and robotics.

All photos via Make.