The new platform called Simplygon Cloud will allow users to access the powerful Simplygon 3D model and digital content optimizer on any device with an internet connection. The platform will have a free tier that grants users a set amount of no cost access with higher levels of access to the program requiring monthly subscriptions.

Sweden’s Donya Labs AB developed Simplygon to automate the 3D-optimization process by using smart polygon mesh reduction. This reduces the amount of polygons in the model without reducing the visual detail, allowing the game assets to load quicker. The program is mainly used by video game studios, however Donya has included plenty of functionality for several different file formats used for 3D CAD, 3D Scanning and 3D Printing. 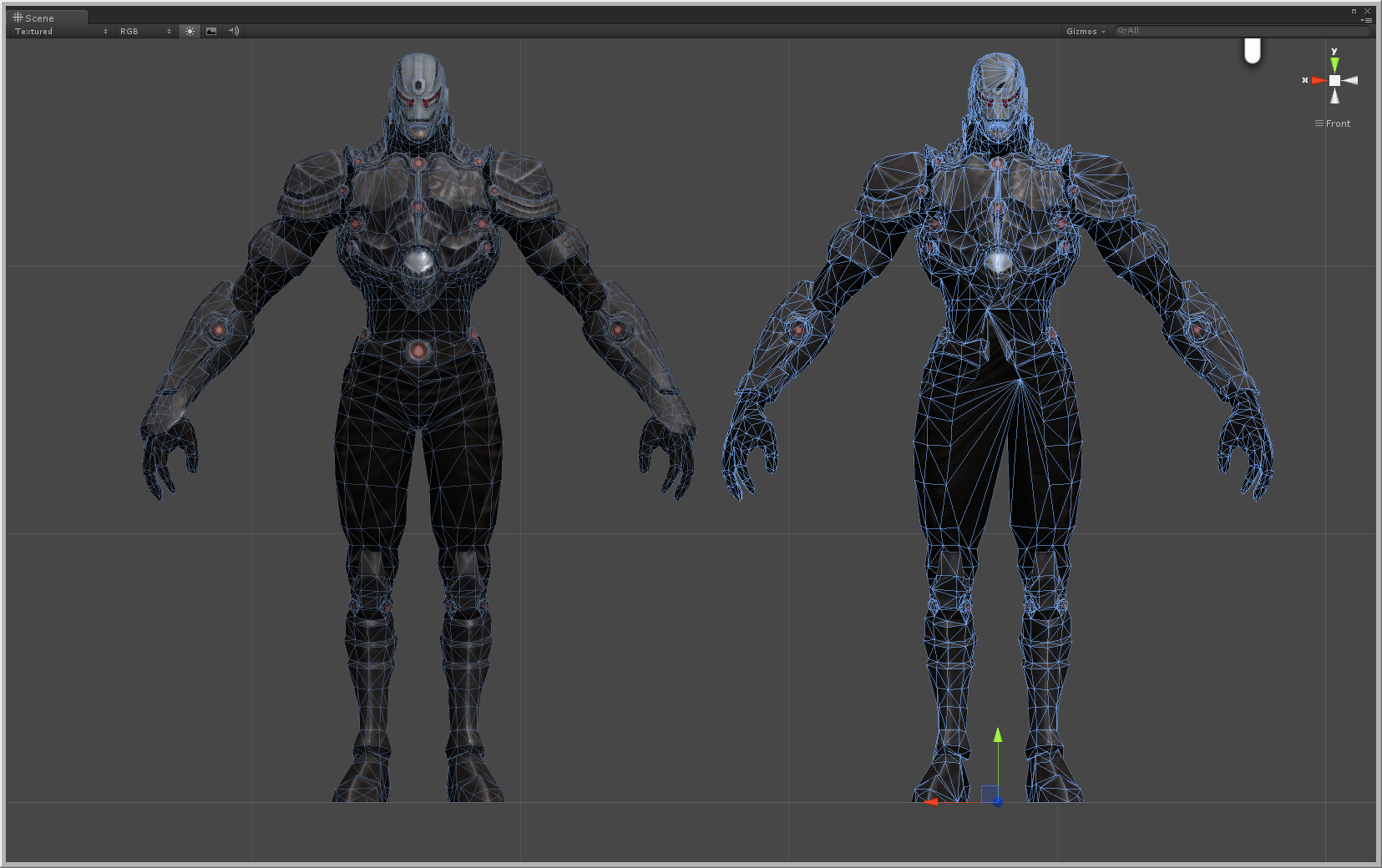 Simplygon Cloud was originally launched for use with the highly popular Unity3D game engine but it has now been expanded to work to optimize objects in MAX and Maya, making it usable for just about any 3D engine or design platform. Simplygon Cloud allows 3D designers to reduce polygon count, merge multiple textures into a single texture map, create LoD – Level of Detail – models in the cloud and proxy creation.

Take a look at this video showing what Simplygon Cloud does:

“Last year we rolled out an initial version of the cloud service and we received great feedback from the Unity 3D community on what was working well, and where parts were a little complex for some people,” said Simplygon VP of Product, Koshi Hamedi. “We added new features, streamlined the user interface and put in direct access for MAX and Maya, meaning Simplygon Cloud is now the fastest and easiest way to optimize 3D models.” 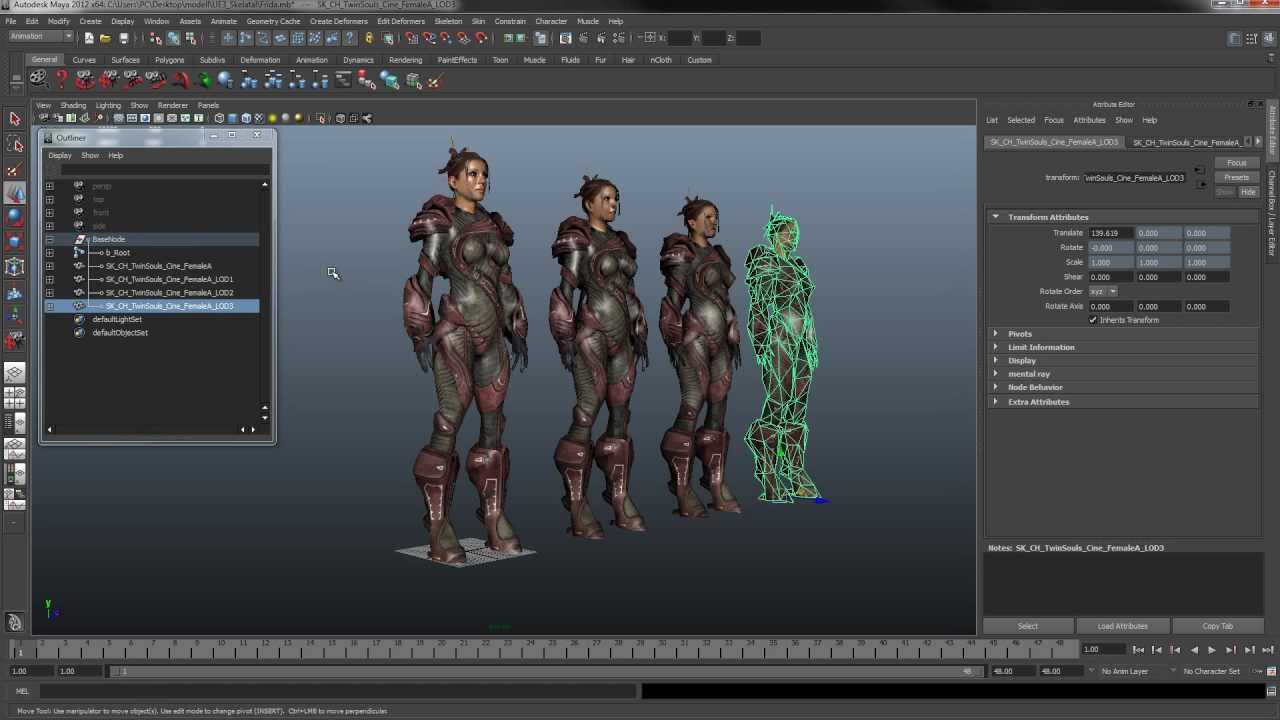 If you sign up for Simplygon Cloud you get an hour of server access a month for free. That may not seem like a lot, but it should be plenty of time for someone who works with 3D models irregularly as most jobs only require between 30 seconds to a few minutes to complete. Of course monthly subscriptions are available for users who would need frequent access to it. Donya says that the subscriptions will start at about $100 a month.

With Autodesk recently announcing that all of their design software will be subscription only in the next two years and Photoshop CC being pushed hard despite a noticed lack of interest from consumers, subscription based access to software is looking more and more like an inevitability. While the jury is still out on how useful the cloud service will be for regular users, if a maker just needs an occasional model optimized then the free option of Simplygon seems like a pretty good deal.