As the 3D printing hype bubble deflates, it has taken its toll on companies large and small alike.  While 3D Systems and Stratasys may be experiencing the effects in large, legal ways, the impact on a smaller firm like RepRap Professional Ltd. may be more ironic, given the role that its founder has had in launching the latest wave of 3D printing.  Today, as RepRapPro announces the closure of its shop, it’s important to remember that Adrian Bowyer, the founder of both RepRapPro and the global RepRap movement, is majorly responsible for the low-cost 3D printing revolution occurring worldwide.

A block of text at the top of the RepRapPro website reads, “The company will cease trading on Friday 15 January 2016. We will service all support and warranty requests up to that date, and fulfill all our outstanding orders.” The reason for this decision, the text states, is that the market for low-cost 3D printers has become too crowded and competitive for their small company to survive.  Unlike other firms that may have gone under before fulfilling their obligations, RepRapPro states that “because we are not bankrupt and we do not have any debts to pay, we have chosen to stop now while we are ahead and to concentrate on other activities.”

This does not mean that 3D printers created by RepRapPro will no longer continue to replicate.  RepRapPro China Ltd. will continue its operations and, because all of the designs from RepRapPro are open source and will continue to exist on the company’s website and GitHub page, anyone can begin building RepRapPro-style 3D printers. 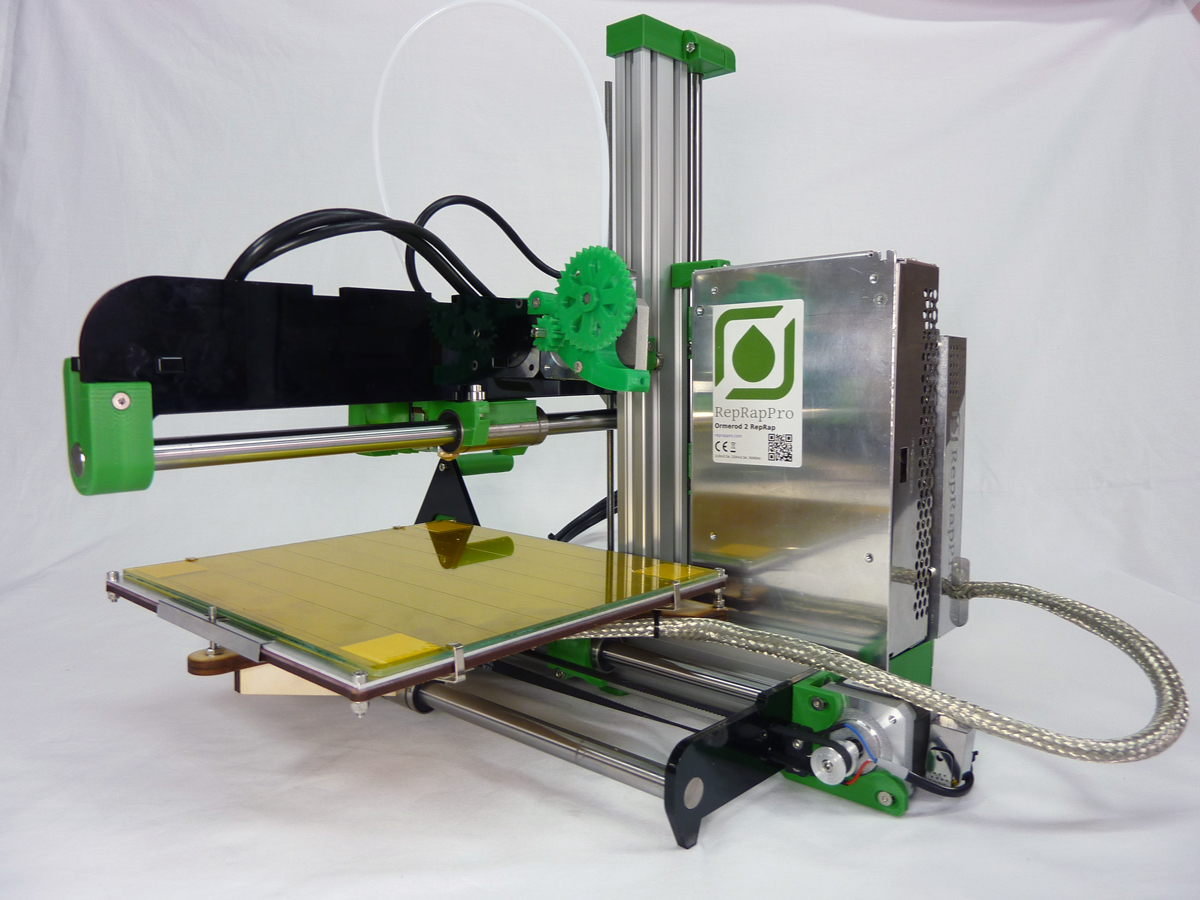 The text concludes, “We would like to thank everyone who has supported us in the past, either as customers or as contributors who have improved our open-source products, or both. The fact that, unusually for a former company, we will be able to leave megabytes of useful information available to everyone in perpetuity is due in part to the support from those people.”

It’s been ten years since the original RepRap project was founded, with Mr. Bowyer envisioning open source replicating rapid prototypers as capable of copying themselves and, with the help of their symbiotic human engineers, evolving. Like reproducing organisms, they were pictured as, one day, replicating all around the world. Eventually, we might even have what Bowyer described as Darwinian Marxism and “wealth without money”. Bowyer writes, “The self-copying rapid-prototyping machine will allow people to manufacture for themselves many of the things they want, including the machine that does the manufacturing. It is the first technology that we can have that will simultaneously make people more wealthy whilst reducing the need for industrial production.”

We’re not quite there yet, but, in the mean time, Bowyer’s movement has transformed to create companies like MakerBot, Ultimaker, and Aleph Objects.  While not all of those companies are still producing open source RepRaps, these companies and others have brought attention to 3D printing, reduced the price of desktop 3D printers well below $500, and have fueled an industry that Wohlers Associates expects to be worth $7 billion this year. It’s ironic that the boom that Bowyer brought has resulted in the overwhelming competition that also brought his company down.  If it’s any consolation, he will go down in history as one of the most important people in 3D printing and the future of manufacturing as whole.