For just about over 250 million years now, the tortoise has managed to (slowly, but surely) survive various mass extinction events and predators of all types, becoming one of the most ancient and resilient animals to still roam the earth today. Unfortunately for this species, particularly the Desert Tortoise (generally located all across the Mojave Desert), endangerment is approaching quickly as their population is ravaged by the growing number of predatory ravens, which have been accumulating due to human landfill and litter. The only true means of protection for the Desert Tortoise is its shell, which has recently proven is not enough to ensure their safety from these flying predators. But, for all you concerned tortoise lovers out there, there is still hope for these threatened animals, thanks to Tim Shields and his team at Hardshell Labs. 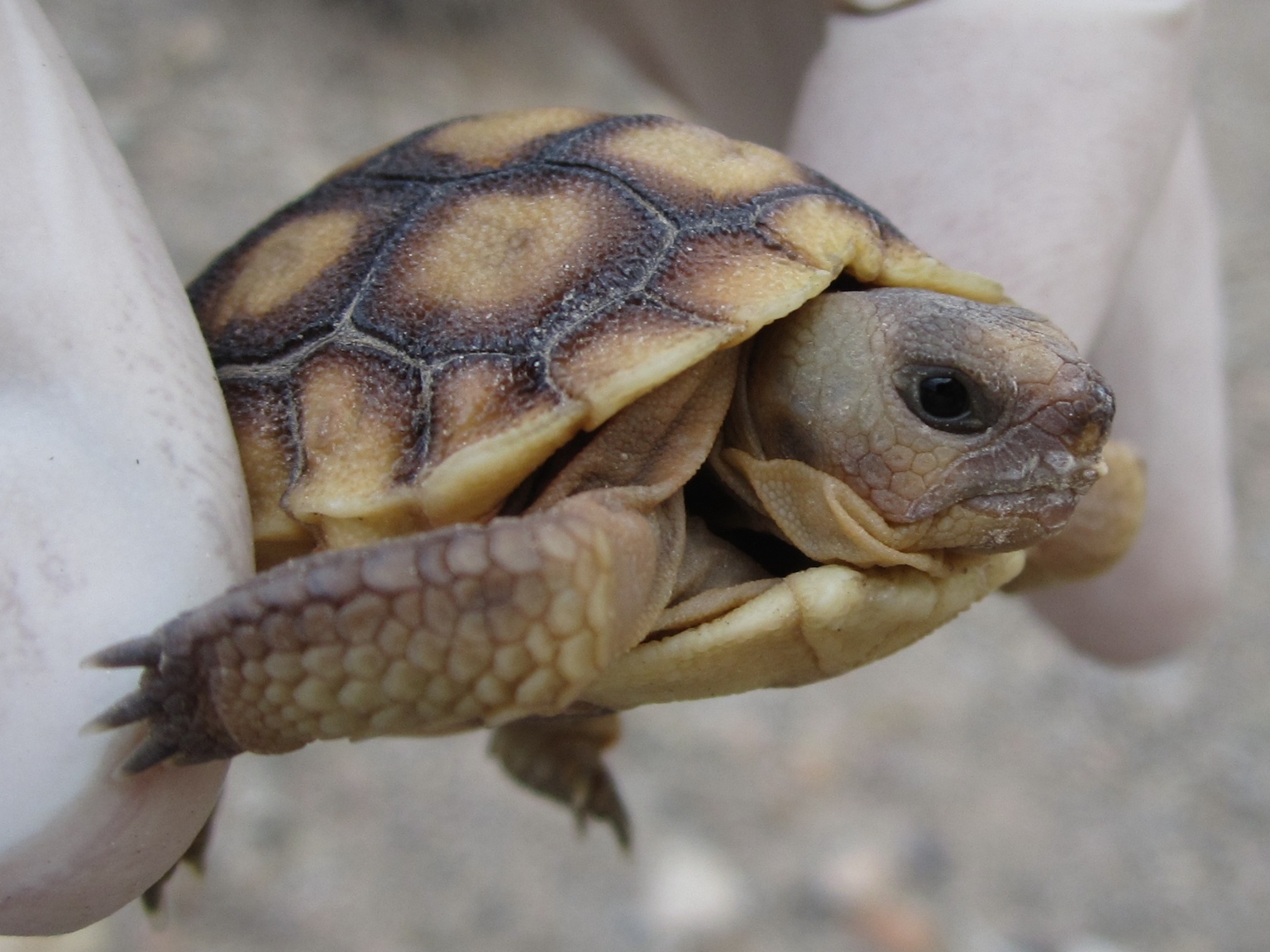 Having just launched the ‘Tortoises for Tomorrow’ Kickstarter, Shields is planning to use 3D printing to create a high-tech replica shell, which will work to both monitor and protect the Desert Tortoise population. Shields and the Hardshell Labs team plans to use the funds raised on Kickstarter to develop a 3D printed shell equipped with sensor technology, which will be used to record the preying habits of the ravens, and also a non-toxic spray made to deter these predatory birds from feeding off of the waning Desert Tortoise species. Though the solution is not exactly an immediate one, the 3D printed shell and equipped non-toxic spray will hopefully train these ravens not to prey on the tortoise species over time.

The 3D printed shells are being created with Autodesk’s Memento, which is able to take a realistic account of an actual tortoise shell and convert the scan into a high-quality 3D model. The Tortoises For Tomorrow Kickstarter campaign has already succeeded in raising over $25,000 thus far, which has enabled the team to monitor and protect the Desert Tortoise with the Guardian Angel Rover remote controlled car. Their next goal, which involves calling upon the Maker community for help, is to develop and equip the non-toxic, yet unpleasant raven lure to these 3D printed shells in order to re-train a great number of these ravens not to prey upon the tortoise population.

More so than just asking for crowdfunding through Kickstarter, Hardshell Labs is also searching for collaborators to help spring their environmentally-conscious plan into action. Though their 3D printed Desert Tortoise shell replica has been developed, the team is asking the Maker community to help improve the propulsion system for the raven lure and equip a camera in order to watch the ravens in action. Shields and his team have conjured up a long-term solution to protect this long-lasting species, giving the Desert Tortoise a well-deserved chance to roam their arid habitat for another few million years.