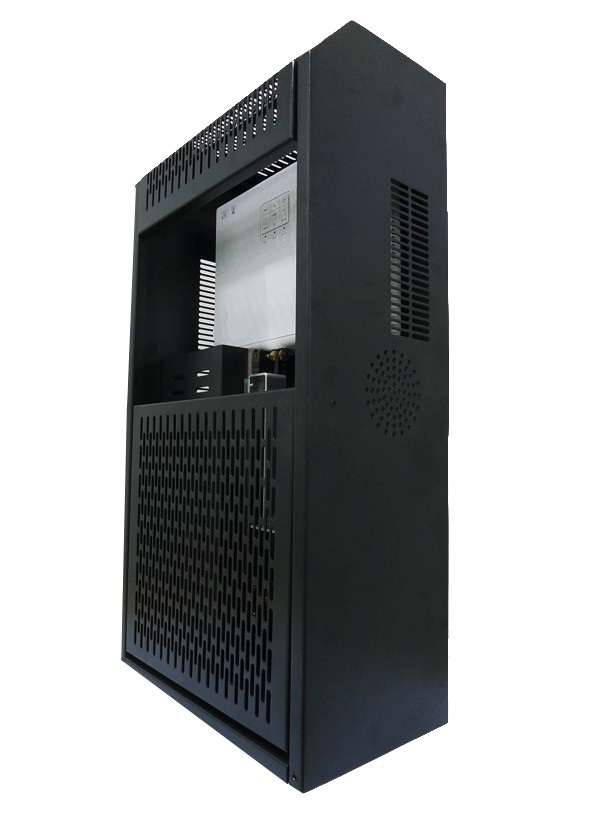 At the beginning of the month, Chinese 3D printing company QSQM Technology Corporation launched an Indiegogo campaign for a new upgraded and higher quality Uncia DLP 3D printer. Thankfully they didn’t increase the price from their previous model, despite big hardware upgrades. Now, with the $10,000 funding goal met, they want to use the crowdfunding experience to help donate 3D printers to schools in Asia.

The upgraded Uncia was successfully crowd-funded in only four days and there are still twenty days to get one of their inexpensive DLP 3D printers. Currently, you can purchase a Uncia without the projector for $299; however, if you want the projector, the early bird price is $599. That’s still an incredibly attractive price for a DLP 3D printer obviously, so there are only a few left. Here is their Indiegogo campaign video: 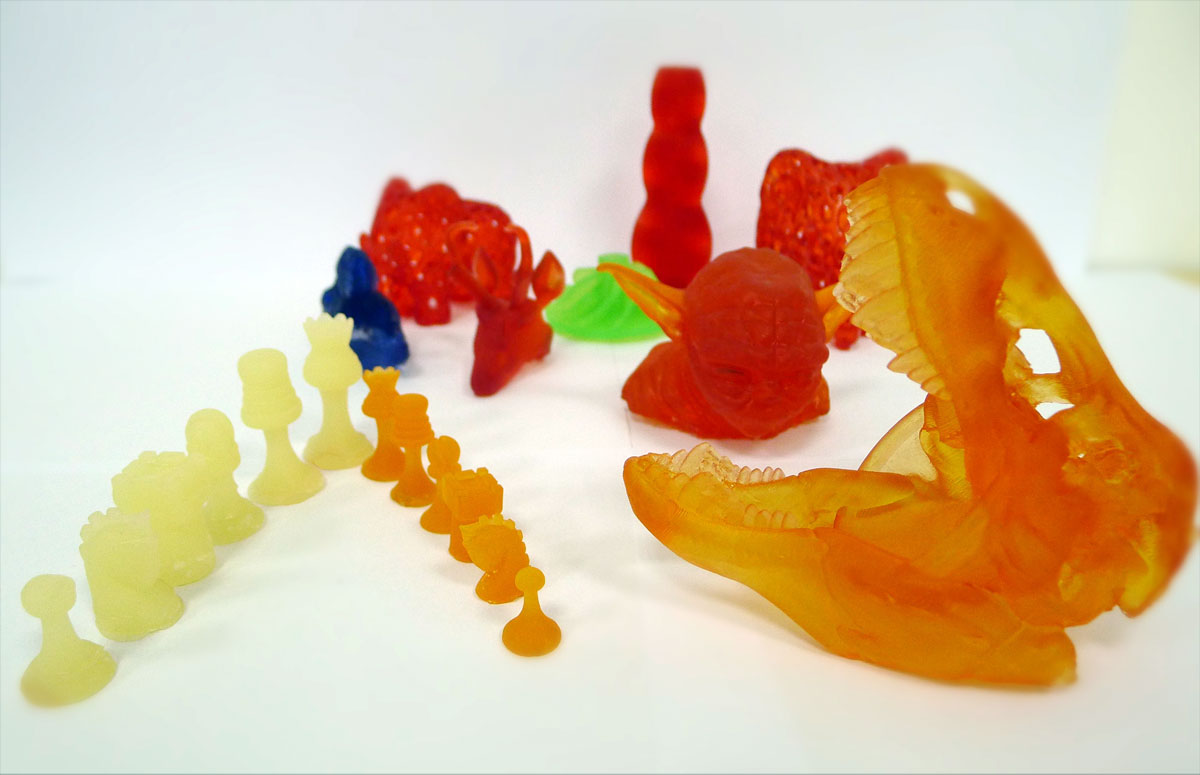 Unfortunately, according to QSQM, 3D printing is not as well known in Asia as it is in Europe or the US, so the company feels that providing schools with 3D printers, as a way to introduce the concept to Asian students, can help increase awareness of 3D printing. Because they feel so strongly about giving away the printers to schools they have decided to go ahead and give away the promised 3D printers, whether the designated goals have been reached or not, but they still need schools who wants free 3D printers to contact them. 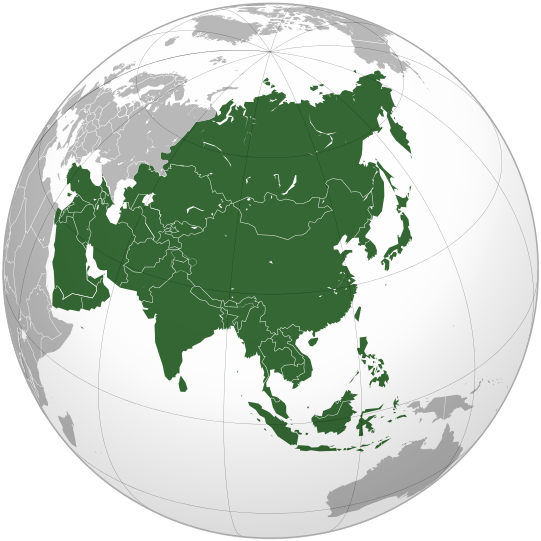 So if you work for a school in Asia or are a student who attends an Asian school, you can help your alma mater receive a free Uncia DLP 3D printer by having your school contact QSQM directly. It isn’t often that a company actually asks people to contact them for free stuff, so take advantage of it if you can. But even if you don’t have any connections to a school, you can still help out by buying an Uncia for yourself, or just spreading the Kickstarter campaign around and encouraging people to help.

This is a very good price for a DLP 3D printer, even at the full price of $699. The previous model of the Uncia had a few problems, but was generally well received and the upgrades to the new model seem to address many of the initial issues, regarding construction and the quality of the parts being used. So,in my opinion, this seems to be a pretty safe bet.

You can check out the crowdfunding campaign on Indiegogo here, and you can visit them online at their website. If you’re a school who is interested in receiving a 3D printer to help educate your students you can contact QSQM directly here, for more information on how to make that happen.