Poieo3D Is the Latest Inexpensive 3D Printer to Hit Kickstarter

A new Canadian startup has launched their affordable, family-friendly home 3D printer Poieo3D on Kickstarter for as low as $649 for early backers. According to the manufacturers, Poieo3D is easy enough to operate that even small children can create their own 3D models and print them.

It seems like the only 3D printers being launched on Kickstarter these days are small, inexpensive printers. Unfortunately most of them are not especially attractive, have uninspiring specs and do little to encourage new buyers – the audience they are aimed at – to adopt 3D printing technology in their home. But the makers of Poieo3D are pretty actively looking to change that with their new affordable printer.

While the printer’s specs are average, they seem comparable to a lot of 3D printers on the market, many with a higher price tag. The Poieo3D looks to be a much more attractive and well-designed machine than most inexpensive 3D printing options. They say that it has been designed to look ‘at home’ in any modern home, with all of the wires and cords safely hidden away and an enclosed build envelope that protects curious little hands from touching something hot or fragile. 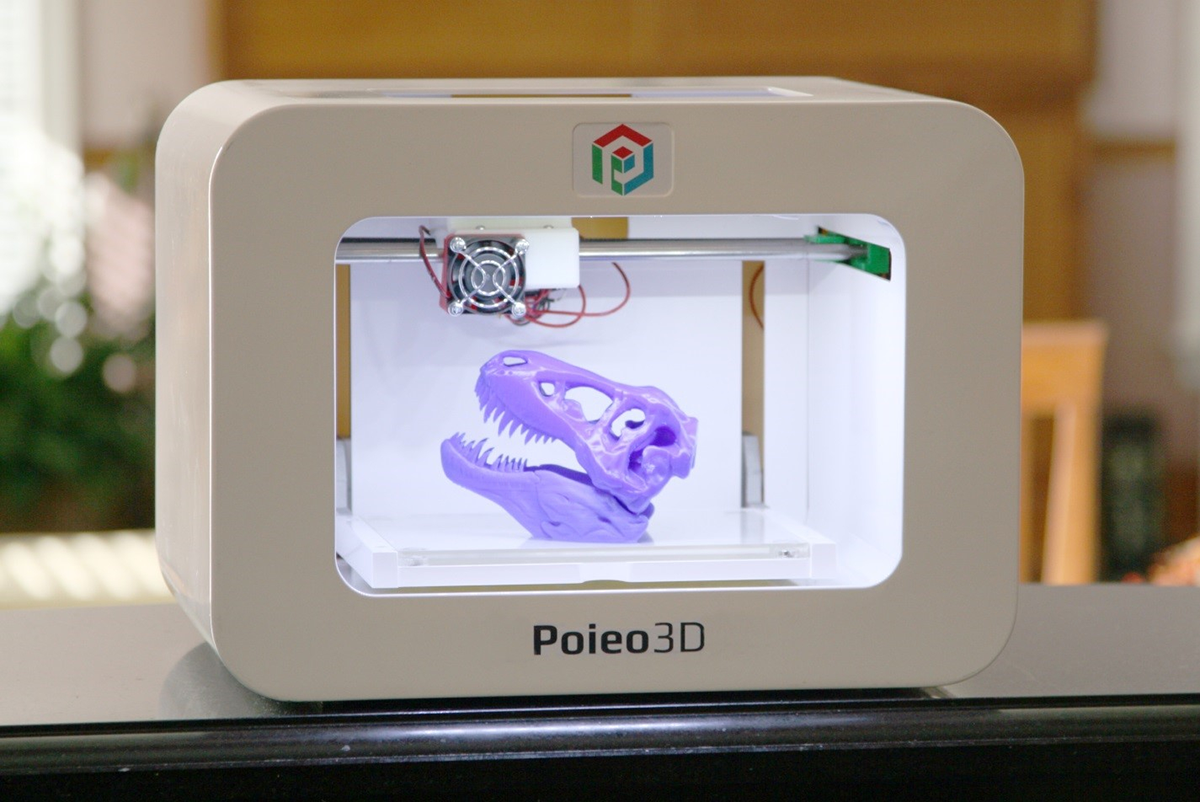 It’s pretty clear that the printer is being aimed directly at the family, with both the design, the Kickstarter campaign and the promised simplified 3D design software. Poieo3D boasts that children as young as seven can design their own 3D printable objects with it. You can see their Kickstarter video here: 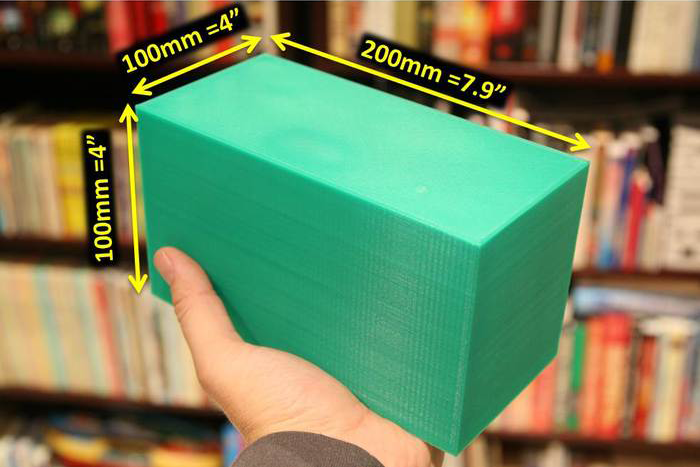 Early backers can pick up a Poieo3D for $649, however once those are gone the price will be jumping up to $699. Interested schools can purchase a three 3D printer bundle for $1,999. And if you just want to help them out you can back them for $20 and receive a 3D printed snowflake ornament while backing them for $40 gets you the snowflake and a bookmark customized with your name in the color of your choosing.

The manufacturers of Poieo3D are looking to raise CAD$100,000 to start full production, but, we know how that can go. The crowdfunding campaign will end on December 31st, and if fully funded the printers will begin shipping as early as April 2015.