New Yorkers are among the harshest food critics on the planet and the city’s Italian community is takes pizza seriously. So it’s big news that the iconic Ribalta restaurant chain in New York and Atlanta will install a Beehex 3D printer in its restaurants as the new pizza chef!

The Ribalta is a famous chain that is known for its olde world Italian charm. It’s New York flagship restaurant has a 4.5-star rating on TripAdvisor and in a city that is notoriously picky, it has established a fearsome reputation for traditional Neapolitan Italian food.

A celebrity chef with the highest standards

Chef Pasquale Cozzolino, the owner of Ribalta, is a celebrity on the New York food scene and is widely regarded as one of the best pizza chefs in the world. He is famous for importing ingredients for his food from Italy and his dough is legendary.

He carefully combines a blend of flours and 80-year-old mother yeast that he lets mature for five days. His sauces are made from tomatoes from Mount Vesuvius and Mozzarella cheese that is made from the milk of Neapolitan cows. This goes beyond high standards, these are fine dining principles applied to an old favourite.

So when someone of his stature hands over the reins to a 3D printer, then that is a seismic shift. It is also a clear indication that 3D food printers are coming of age. 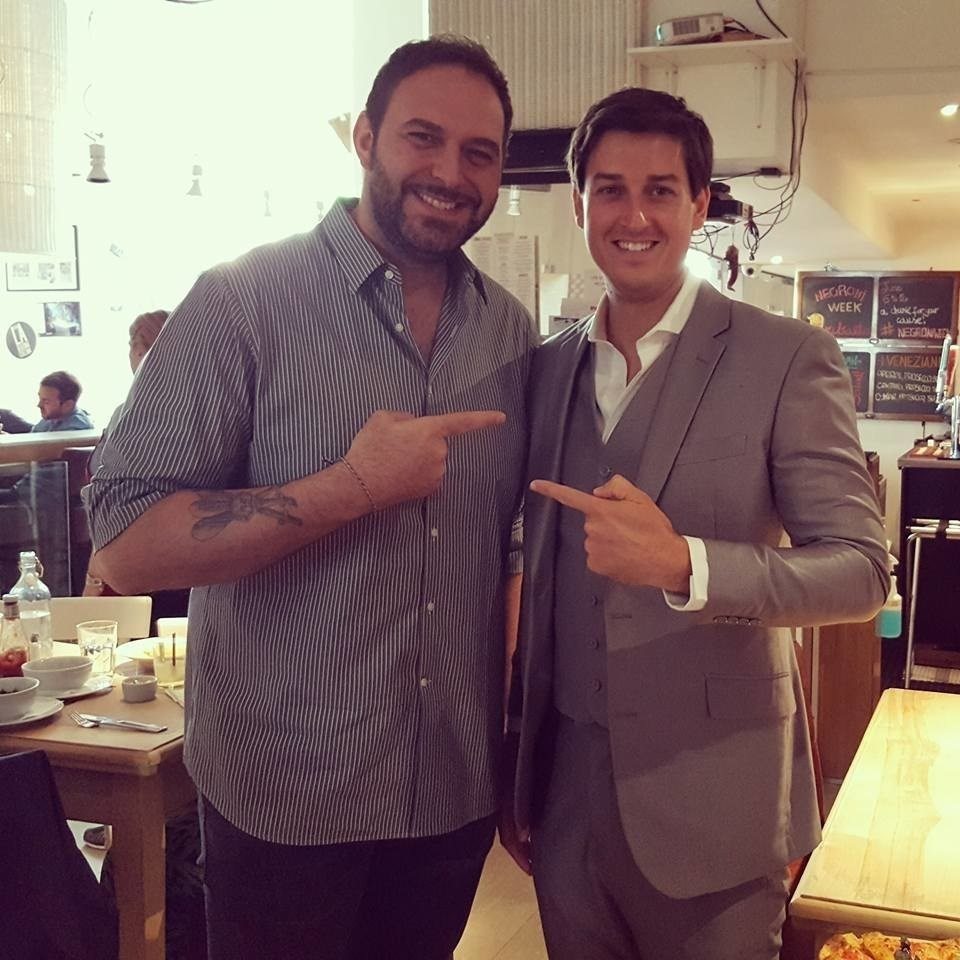 A real test of quality

The company simply could not risk its name for the sake of being different. So it’s fair to say that Cozzolino is convinced that 3D printing won’t just save money. He thinks it will help take his restaurant forward and match some of the best pizza hands in New York for sheer quality and taste.

“We are excited to be working with such an inventive and forward-thinking company,” said Cozzolino. “I am looking forward to using my experience in the culinary industry to create a pizza that can be 3D printed without sacrificing quality ingredients and taste.”

Beehex has created a stunning 3D printer that has brought the Star Trek replicator fantasy one step closer to reality. The pneumatic prototype printer creates a pizza in any shape in under four minutes, while its kiosks can print and bake a pizza in just 60 seconds.

Beehex has made amazing progress

Anjan Contractor, Jordan French, Chintan Kanuga and Benjamin Feltner joined forces to start Beehex last year and their progress has been breathtaking. That shouldn’t come as a huge surprise, Contractor and French have both worked with NASA and Contractor was behind the space agency’s first 3D food printer.

So he has clearly built on his early concept and come up with a pizza printer that could be the basis of tomorrow’s replicator.

Of course this could totally revolutionise the pizza delivery industry, or kill it altogether as the printer could effectively operate as a vending machine. We could also have food dispensaries on every street corner that can provide pizza and other dishes to the absolute highest standard in a matter of moments.

Now, it’s a novelty, this is tomorrow’s tech…

Right now, the machine is a relative novelty and companies are using them at events to construct pizzas for their guests. Next year it is looking to supply sports stadiums and big venues and then the concept can roll out to the rest of the world.

Takeaway restaurants might want to look for alternative employment if this experiment with Ribalta proves successful, because this machine could be the future of takeaway pizza and restaurant food in one ingenious package.

You are likely to see some 3D Printed food vending machines in a near future.