In October we saw into Amazon’s secretive 3D printing drone lab, Microsoft confirmed rumors involving their 3D plans and EA DICE revealed the use of 3D scanning in their latest Battlefield 1 video game.

We got a glimpse into Amazon’s drone lab in Cambridge a few months ago. The R&D facility located in Castle Park, Cambridge boasts the use of 3D printers to rapidly prototype and test new versions of the experimental drones. Although exact details of the printers used are still unknown, Amazon did show an array of their prototypes including a hybrid drone that can achieve both vertical and horizontal flight. 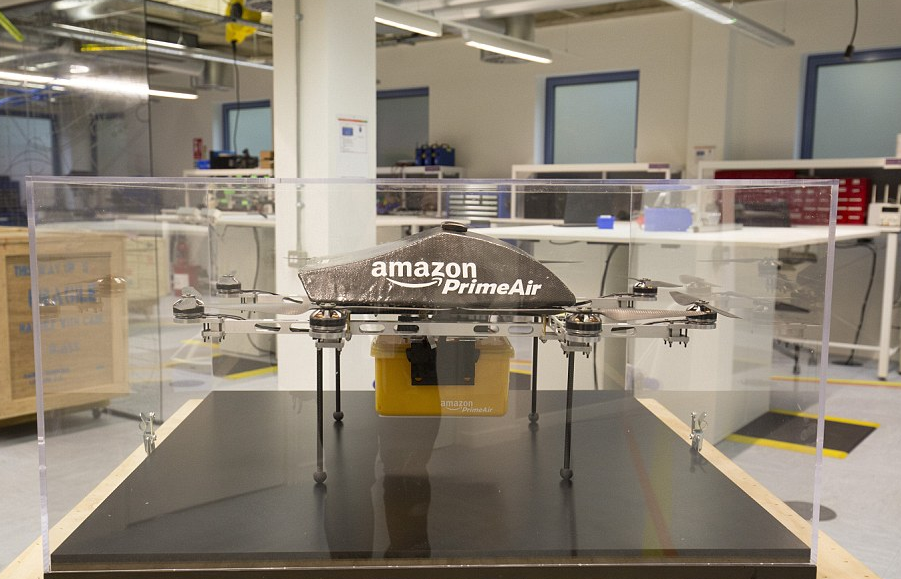 At an event in late October Microsoft unveiled 3D apps, Paint 3D and Remix 3D. Having been the subject of rumor prior to the event, Microsoft announced that they had created a 3D iteration of their famous Paint application allowing users to create designs in three dimensions.

In October, DICE released the newest Battlefield video game which depicted World War 1. The video game has been lauded for it’s impressive visuals and it was revealed that DICE used photogrammetry, in order to achieve the accurate realization of the setting.

If you feel that any of the October news is worthy of award, then make a nomination in the 3D Printing Industry Awards.

Featured image of the Amazon drone. Photo via Cambridge News.