Today Microsoft confirmed rumors earlier reported by 3DPI that they are entering the 3D printing industry. At an event in New York to announce Windows 10, two new software apps were official revealed.

Paint 3D is an updated version of the perennial MS Paint, and Remix 3D is an app that allows users to digitally manipulate their designs, with echos of clip art. The apps will be available early next year when the Windows 10 Creators release officially takes place.

According to a Microsoft spokesperson, “we think that if we can enable the creation of 3D content easily for people, then we can unlock a whole new ability for the way that they can create, and for the way they can learn new things.” 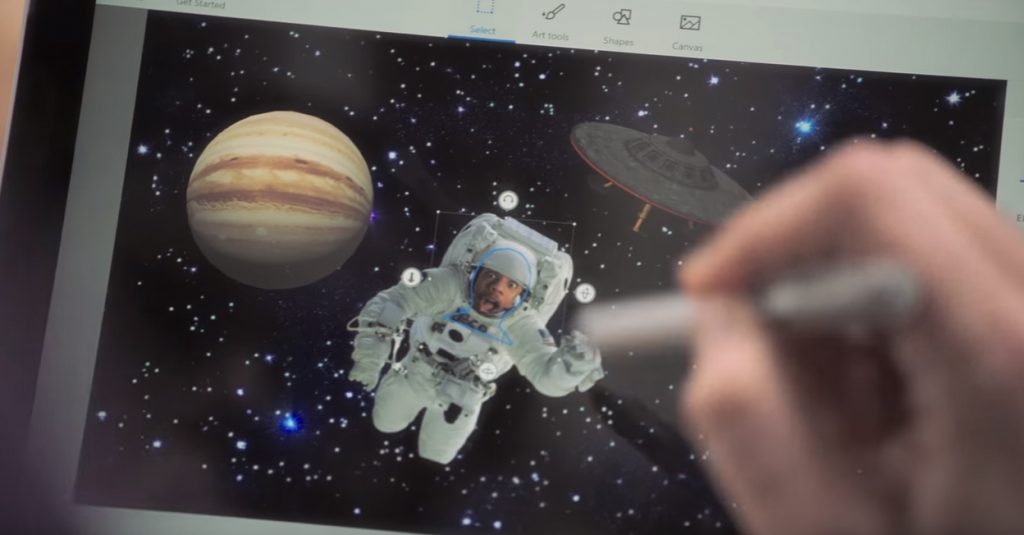 The video that accompanies the news shows users primarily working on tablets and using graphics that are relatively basic. A number of the images presented have a decidedly 2D feel about them. However, dotted around the promo spot set are several 3D printed models and at one point a user takes a completed 3D print from a machine.

Just as MS Paint is unlikely to be used by graphic designers, it may at first appear that this updated version will primarily be seen as a novelty, or in some cases as a stepping stone to more professional design tools. Looking at previews of the software and according to promotional material the software will be “a lot more accessible” and without the “giant toolbars” that Microsoft believe deter people from experimenting with 3D design.

The two products, Remix 3D and Paint 3D, can access content saved by Minecraft and also SketchUp 3D modeling software. Many in the 3D printing industry have long pointed to Minecraft as an example of how the next generation of designers is likely to become digitally literate at a much earlier stage. 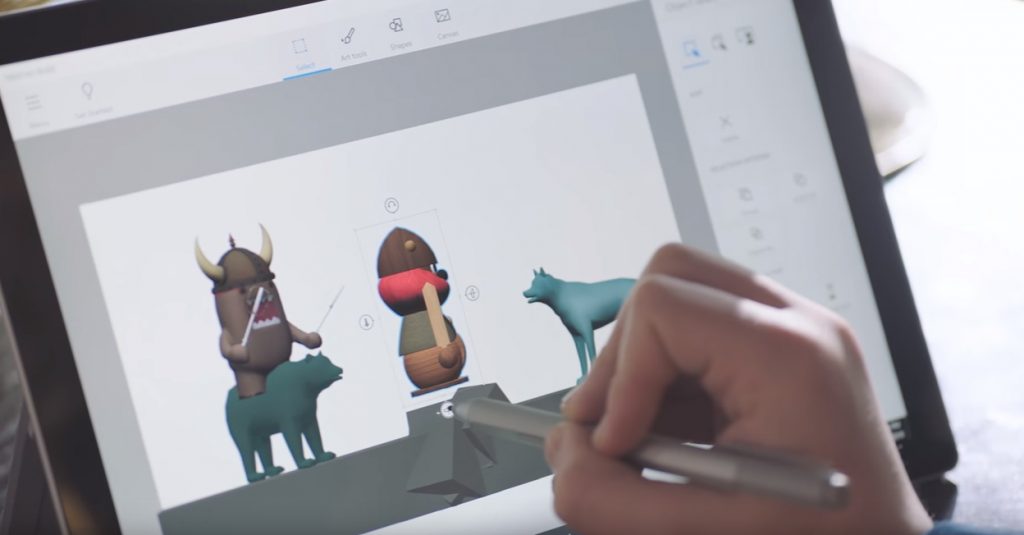 The proposal to create a community where designs can be uploaded and shared is reminiscent of the Thingiverse platform, however it remains to be seen how levels of quality will be maintained and if inviting this audience, who are likely to be taking their first tentative steps with 3D design and 3D printing will prove to be a rewarding experience.

Those wishing to receive notifications of the project can sign up and also access a preview here. 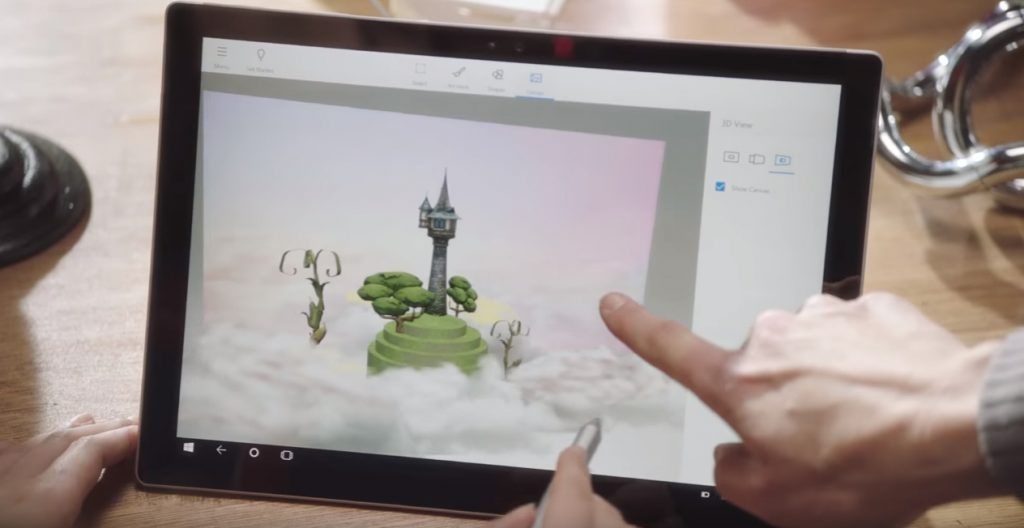 Or if you’d like to try your hand at 3D design using Autodesk’s software, and stand a chance to win an Oculus Rift or HTC Vive then check out this competition.