NVBOTS officially unveiled their new 3D printing curriculum and they’re Common Core and Next Generation Science Standards compliant! Not only that, but they’ve shipped their first 3D printer to non-profit education program Citizen Schools. This is the first reward shipped by the Boston 3D printing startup, which successfully crowdfunded their new education venture through Fundable last fall.

The NV Library is a collection of lesson plans and 3D printing educational materials provided to schools that purchase the NVBOTS fully automated 3D printer. The NV Pro 3D printer was designed to be easy to incorporate into classrooms by including complete cloud-based controls, automated part removal, and the ability to run continuously, without the need for monitoring or resetting before beginning a new print session. 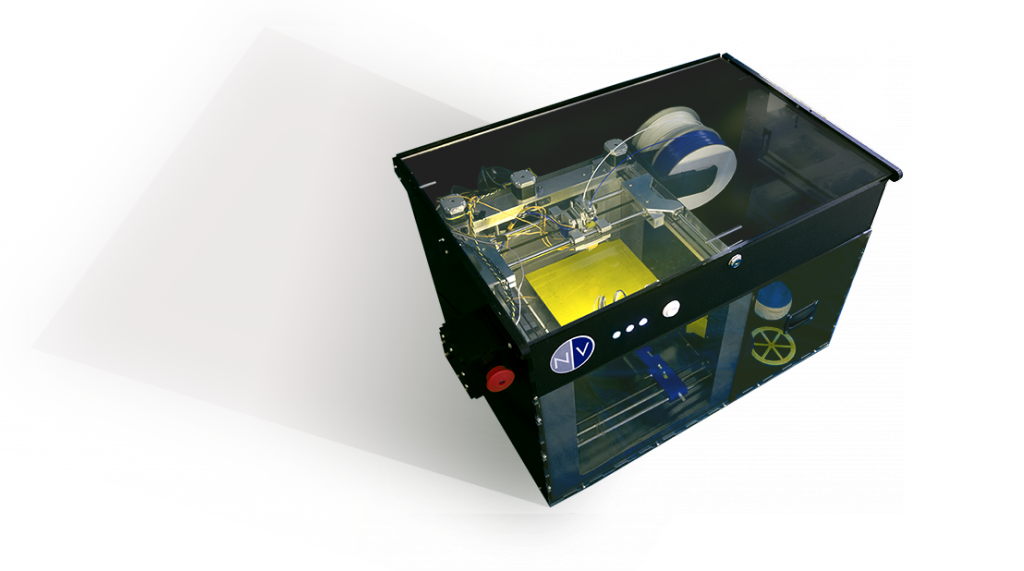 “Our dedication to inspiring students through 3D printing is unmatched in the industry and we are passionate about weaving 3D Printing into the fabric of learning experiences everywhere,” NVBOTS CEO AJ Perez explained. “The release of the NV Library and the Citizen Schools milestone are just two examples of our commitment to education. 3D printing is motivating the next generation of innovators to create in ways never before thought possible and we are proud to serve as a catalyst in this area.”

NVBOTS has released several of their educational modules incorporating 3D printable components into multi-disciplinary lesson plans. The modules include a Spectroscope project that helps students separate and observe various wavelengths of light and a Rube Goldberg Machine lesson in which students design and, using 3D printable parts, construct their own Rube Goldberg Machine. For more advanced students, they have also released a 3D Design project that guides students to start a project using CAD software and ultimately 3D print the result. 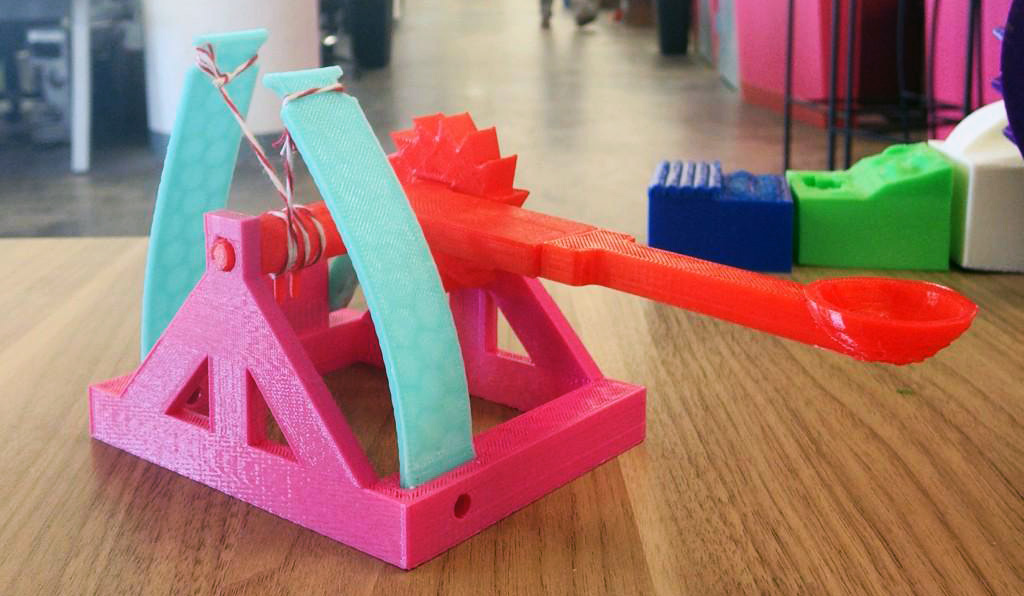 As a result of their successful crowdfunding campaign, NVBOTS has begun shipping the first of several NVPro 3D printers to the Citizen Schools afterschool program. Citizen Schools is part of the federal Americorps initiative and seeks to extend the learning day for low-income and underprivileged middle school students. The organization has already seen positive results from the inclusion of 3D printers in their classrooms.

“At Citizen Schools, we believe students need to be inspired by science in their most formative years, making STEM education a priority for us,” explained Citizen Schools director of Civic Engagement Carolyn Roscoe. “Integration of the NVPro printer into our classroom has already proven to make a very positive impact on our students and we are thrilled to receive additional printers from NVBOTS.”

For more on NVBOTS, watch the campaign video that helped them obtain their funding below. Or visit their website.