MyMiniFactory’s Lego Brix Could Be Building a Case

As a 3D printing industry journalist I have got to thank MyMiniFactory and the iMakr network for these “pearls” on the issue of IP and free circulation of ideas. The 3D model database has been introducing a series of objects that very closely resemble famous characters and objects from even more famous entertainment and toy franchises. That inevitably brings up the discussion on what can and what cannot be 3D printed. And also on how it can and cannot be made available.

The latest Lego Brix objects could be the most noticeable so far. It certainly is to me: about a year and a half ago I had contacted Lego management to ask them what they thought about 3D printable bricks, whether it was something they were considering directly and how they viewed people creating their own 3D printable Legos. 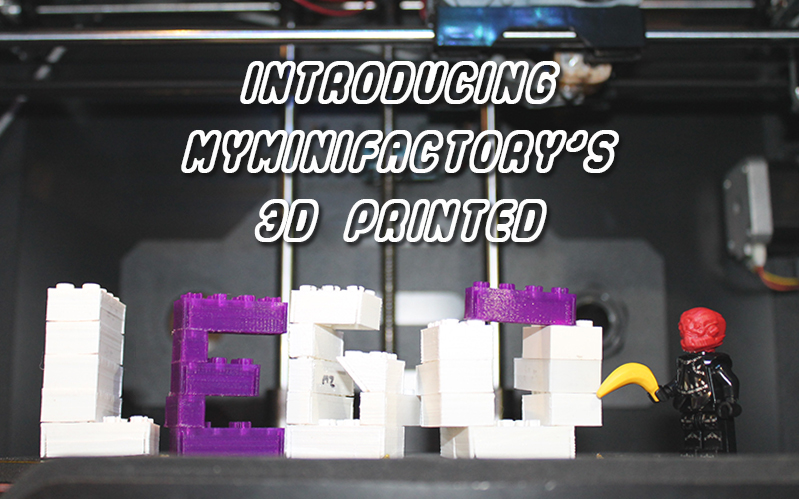 The company had been very clear about it. They are not going to get into digital 3D model retail anytime soon and they are happy about anyone creating 3D printable Legos for their own, personal entertainment. They also said they would legally pursue anyone distributing digital Lego models for a profit.

The MyMiniFactory initiative – which I presume has not been licensed by Lego – gives the models away for free, so there are no profits involved. Directly, that is. Then again MegaVideo did not obtain a direct profit from making movies available over the Web (they did not sell them) and yet the FBI and Interpol took it down (not before the founder made several millions from it).

The Lego Brix on MyMiniFactory are not even in a dedicated section, they are simply collected as all“objects that are tagged with the word “Brix”. The only reference to Lego is in the newsletter that registered members received and – at the time of writing – in the homepage where the “Printable Lego Brick Starter Kit” is listed, among the Popular 3D Printable Objects”. 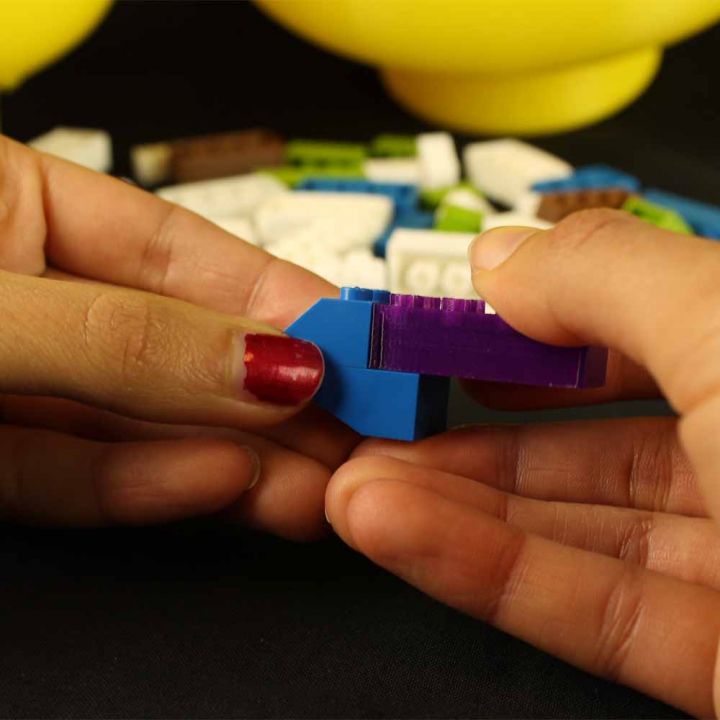 Personally I feel that MyMiniFactory’s policy is understandable albeight somewhat risky. People want to 3D print Lego Bricks and if Lego will not make them available someone else will. I am no copyright law expert so I don’t know what the consequences might be if Lego decided to pursue a lawsuit for the unlicensed use of its bricks.

My own opinion is that digital Lego lookalike bricks distribution is actually beneficial to the Danish company and that, if they don’t want anyone to 3D print unlicensed bricks, the best – and possibly the only – way to obtain this is by making them available themselves through a “Lego iTunes platform”, or by forming an official partnership with MyMiniFactory. Perhaps this might not be a profitable business today but it will definitely build up to be one in the future. And if a company should know something about building great things one little piece at a time, this is Lego. 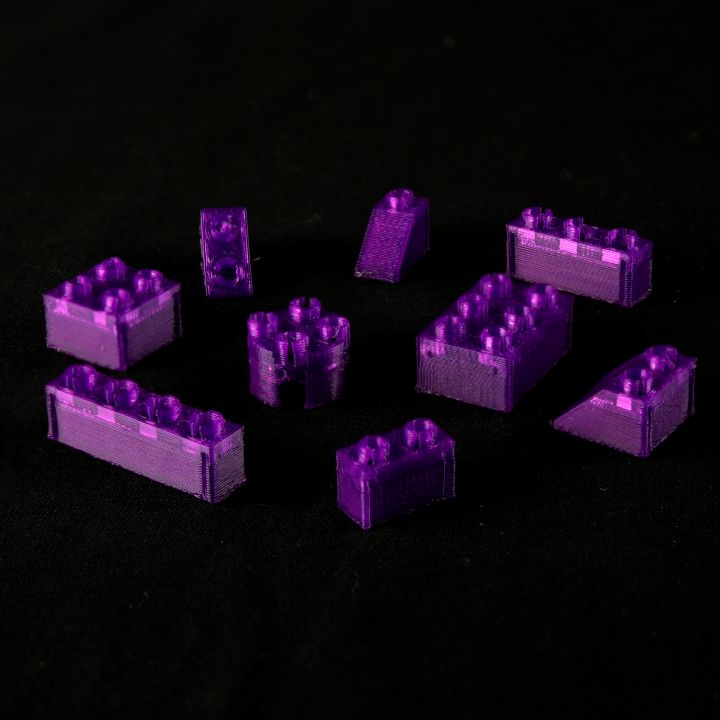