Aleph Objects began in Loveland, Colorado in 2011 as a humble company dedicated to the open source philosophy.  And, since its inception, its LulzBot line of desktop 3D printers has become among the most popular brands on the market. Today, the company celebrates this fact with the production of their 500,000th 3D printer part, printed on a LulzBot 3D printer and, having passed quality assurance, sent for use in the final production of a LulzBot 3D printer. 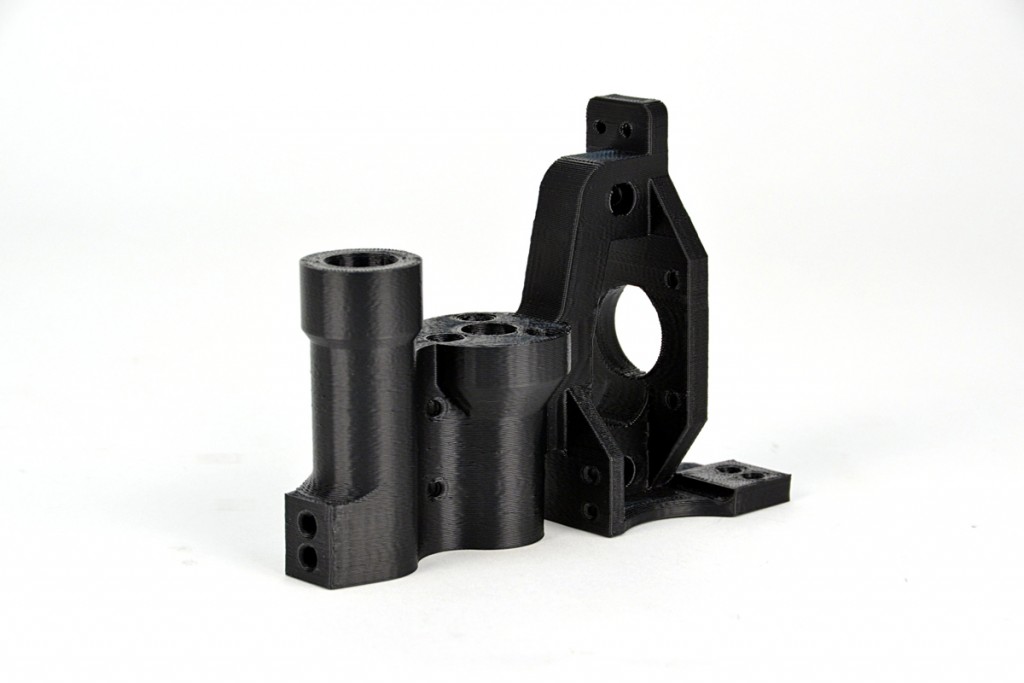 With a hub of 144 LulzBot 3D printers, the company prints parts for their own machines 24 hours a day and five days a week.  Today, that unique manufacturing model resulted in an x-end motor mount for the company’s LulzBot Mini 3D printer.  The part holds one of the printer’s stepper motors, thus allowing the printhead to move horizontally and vertically.  Simultaneously, the motor mount demonstrates the design complexity made possible with 3D printing.  This part, as well as all of LulzBot’s software, schematics, and .stls are available for download at the LulzBot development site. 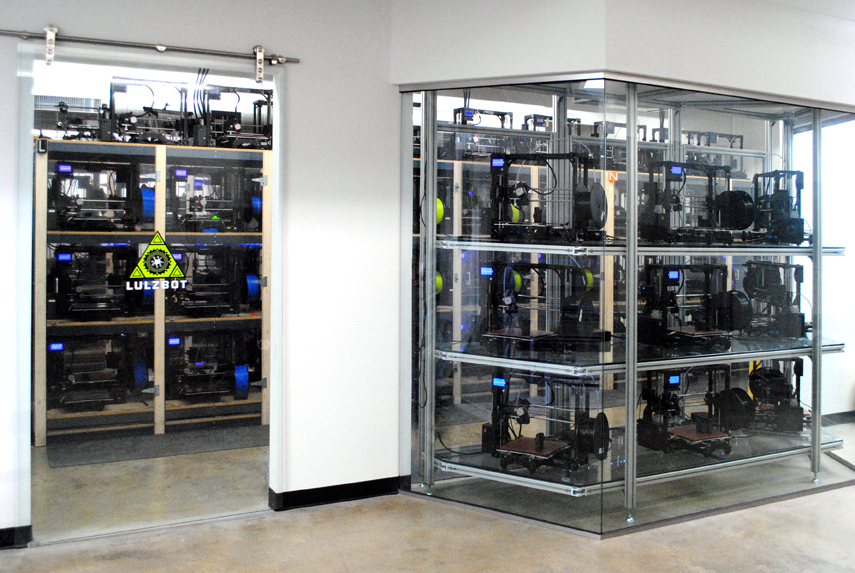 Aleph Objects President and CEO Jeff Moe said of the milestone, “To our knowledge, no other company in 3D printing uses their own printers for the production of parts on this scale. We are particularly proud of our achievement in reaching our 500,000th part milestone, as it illustrates the speed and reliability of our LulzBot line of 3D printers.” 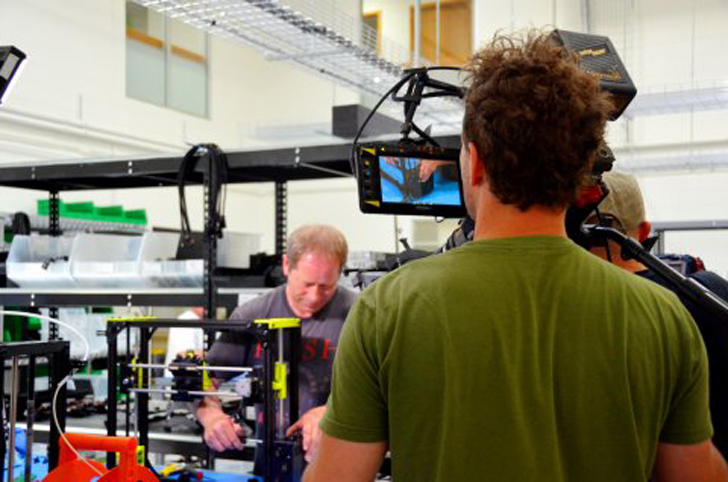 This announcement also coincides with the latest episode of The Science Channel’s “How It’s Made” featuring Aleph Objects.  The show will go behind the scenes of the LulzBot facility, where not only will viewers see this 144-printer workshop, but also how their printers are assembled, calibrated, inspected for quality, and tested, focusing specifically on the TAZ 3D printer. The episode will air this Thursday, April 30th, at 9pm EST on The Science Channel.