Unveiled at Inside 3D Printing in Santa Clara last year, the LulzBot Mini from Aleph Objects has today made its official debut.  At International CES 2015, the company Colorado-based 3D printer manufacturer announced the release of their small, consumer friendly desktop 3D printer. 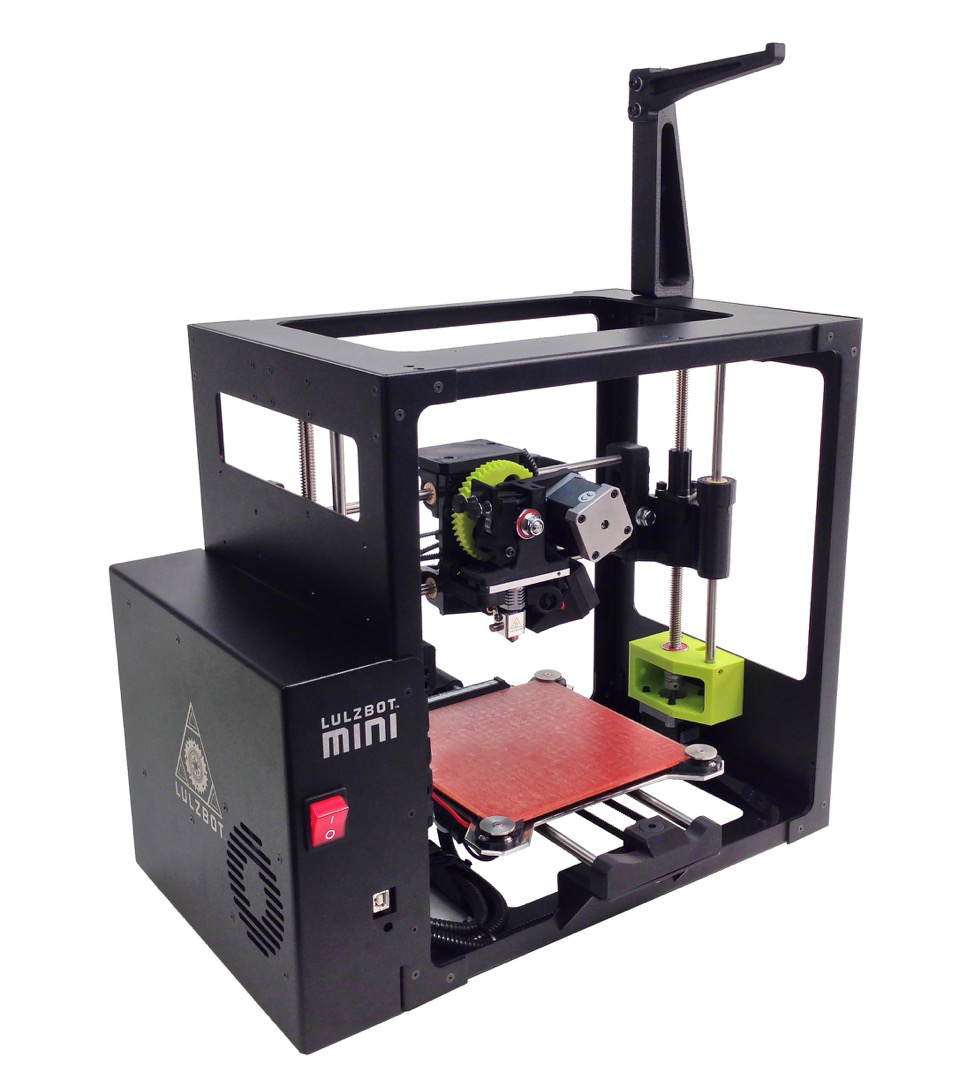 Aleph Objects has made no secret about their printer, with the development of the LulzBot Mini being done publicly with the participation of the LulzBot community.  The open source printer has had its designs, parts, and suppliers open to the public from prototype to production.  Finally, the machine is ready for consumers to pick up and begin printing.

Jeff Moe, President and CEO of Aleph Objects, said of the release, “Thanks to our active community, the LulzBot Mini is coming to market with technology that has already undergone thousands of hours of use and testing. It’s this ongoing dialogue with our users that has not only driven and informed the development of our new printer, but also enabled us to deliver a 3D printer that we believe is best in its class.”

Aleph Object’s latest machine will be available for purchase at the end of January for  $1,350 through the company’s own website, Amazon, and other resellers.  If you’d like to get a look at it first and happen to be at CES, you can stop by the LulzBot booth, #72432. You can also learn more from our videos of the printer at Inside 3D Printing above and below.

The LulzBot Mini lists for $1,350 and will be available for purchase at the end of January 2015 through LulzBot.com, Amazon, and more. Like all LulzBot 3D printers, the LulzBot Mini is being manufactured in Loveland, Colorado, USA.