LinkBits: 3D Printing News for the Week of March 28

Another week, another round of LinkBits: your source for brief bits of news from the 3D printing industry. The industry is booming and so are we, so here is a list of stories that we couldn’t quite fit into our complete article schedule for the week. Bon Appéprint! 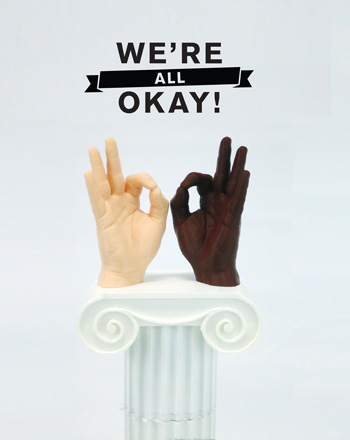 One of our readers and MatterHackers employee, Chris Moore, reached out to us about a design that he and a co-worker had made that we thought we’d share with you.  Chris is a technical support specialist for the MatterControl software and, along with MatterHacker engineer Tyler Anderson, the two created a 3D printable sculpture that they hope might bring people together, regardless of race.  Inspired by the Printers for Peace contest, Chris, and African American, and Tyler, Caucasian, crafted the symbol, titled “We’re All OK”. Chris explains, “What this symbolizes to me is that If we call come together in times of adversity or any circumstance, were going to be ok as a human race.” I believe you’re right! To make it, they actually re-purposed a Thingiverse design by SLAM-ER and printed a column designed for MatterHackers.  Regardless of where the models came from. Great work, Chris and Tyler! 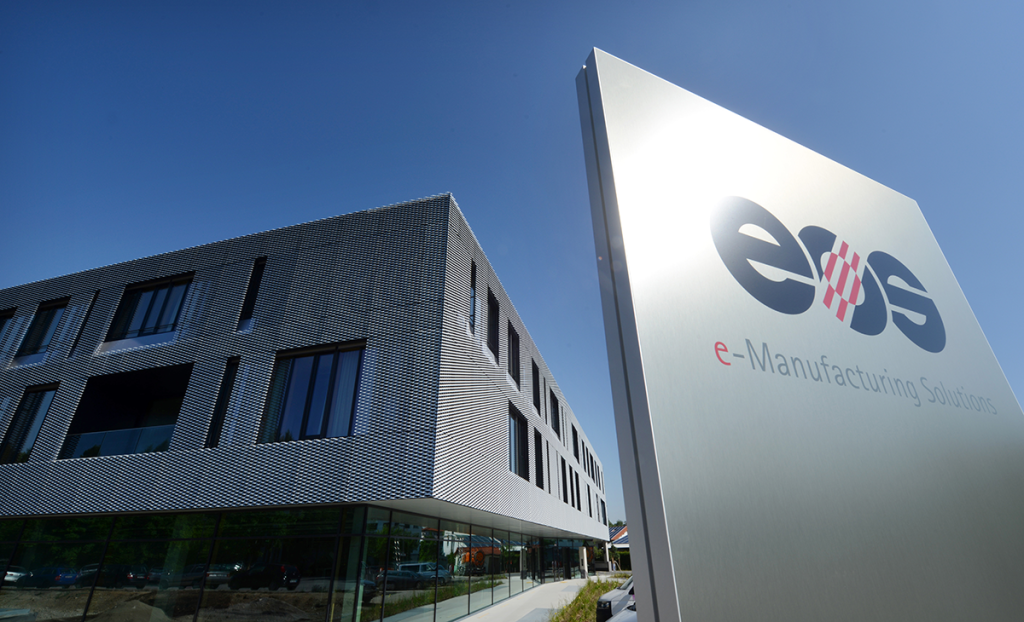 Australian developer of simple-to-use 3D modeling apps and curricula Makers Empire struck a deal this week with Greencomm in Korea to distribute the company’s Makers Empire’s Learning Program to primary schools across the country.  This comes after the Aussie company already made a similar deal to bring their program to schools in China. 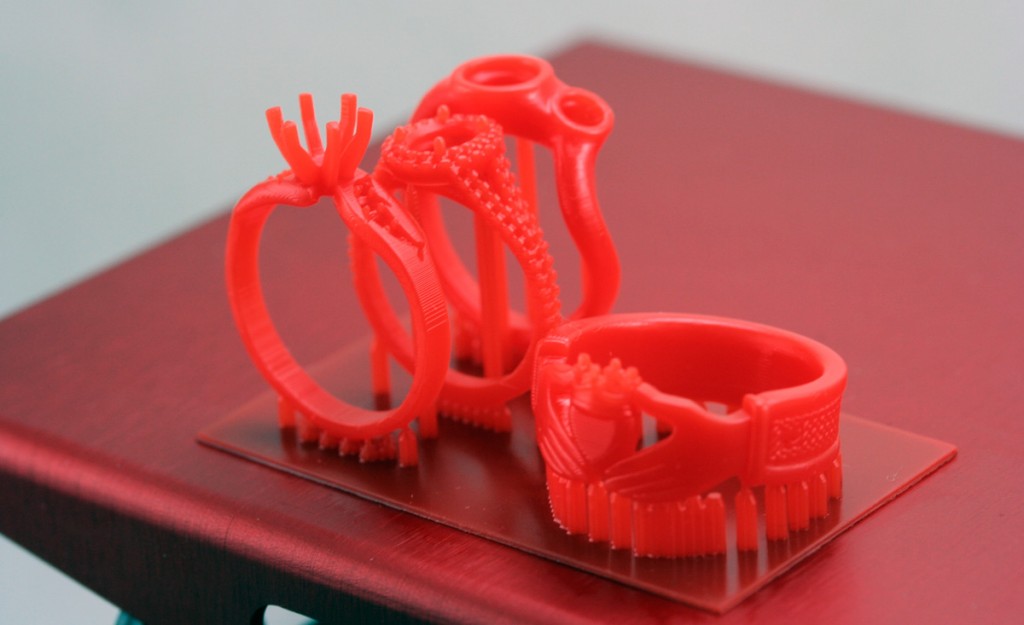 B9 Creations, the company behind the original DIY DLP 3D printer, has announced two new partners that will begin selling the B9 Creator.  Expanding their network into Europe and Asia, B9 Creations will be selling the printer through Redresins, in Spain, and BlueStone 3D Labz, in India.

The Makershop in France embarked on a project this past December to print and put together a 3D printed puzzle chair.  Using files licensed from Bits & Parts, 70 different Makers 3D printed all 77 separate pieces of the chair and assembled them as a symbol of what is possible in the creative commons.