Stratasys announced an interesting fact with respect to the effects of 3D printing on industrial supply chains:  Volvo Trucks is experiencing dramatically decreased turnaround times of assembly line manufacturing tools.  Since using Stratasys 3D printing technology at its engine production facility in Lyon, France, the turnaround times have dropped by more than 94%! 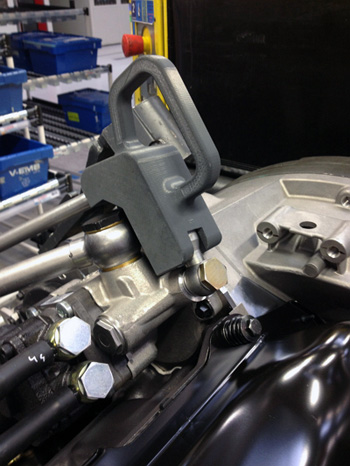 Volvo’s’ Lyon engine plant builds various engines for Renault Trucks, which the Group bought in 2001, as well as their own trucks.  Pierre Jenny, the manufacturing director at Volvo Trucks, says that the time needed to design and manufacture specific metal tools dropped from 36 days to just two days when printing the tools in thermoplastic ABSplus with its Stratasys Fortus 3D Production System. These dramatic gains obviously help increase the facility’s overall efficiency, not to mention that 3D printing has saved additional costs by reducing waste.

From a financial perspective, Jenny estimates that, where highly customized or a low volume of tools is concerned, the cost benefit per centimeter cubed is the following:  1€/cm3, compared to 100€/cm3 if making the same object or tool from metal.

Perry continued, saying, “Stratasys 3D printing has made an incredible impact to the way we work.  The capability to produce a virtually unlimited range of functional tools in such a short timeframe is unprecedented and enables us to be more experimental and inventive to improve production workflow.” 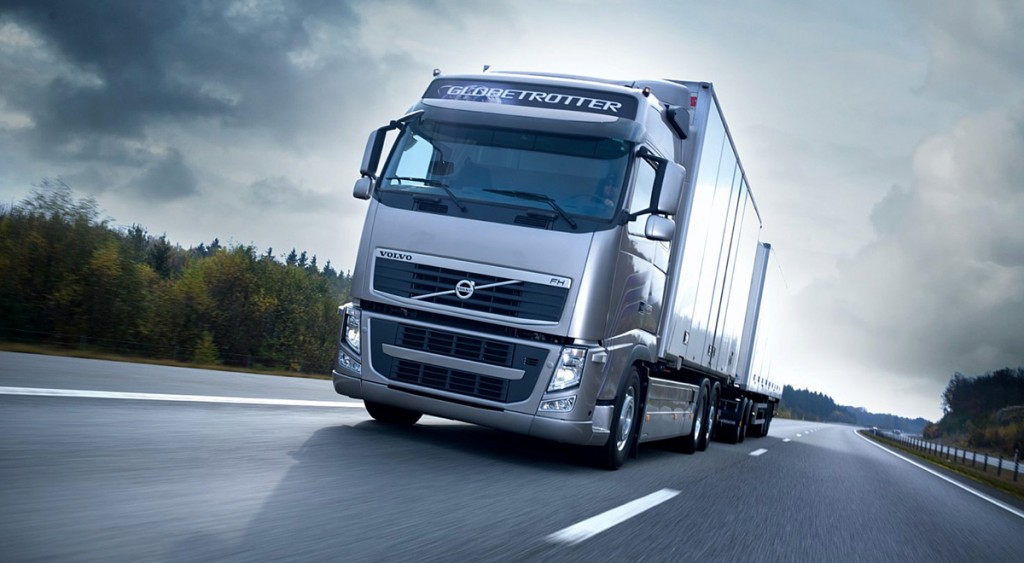 “We’re working in the heavy-industry sector, so reliability is naturally critical. So far, every piece that we have 3D printed has proved to be 100% fit-for-purpose,” said Jean-Marc Robin, who is the Technical Manager for Volvo Trucks.  He added, “This is crucial from a practical aspect, but also instils trust among operators and quashes any traditional notion that everything has to be made from metal in order to function properly.  The fast and cost-effective nature of additive manufacturing means that we are far less restricted than we were even six months ago, allowing us to constantly improve our processes.” He compared the difference between 3D printing and traditional manufacturing in the context of Volvo Trucks, saying, “We now have operators approaching our 3D print team with individual requests to develop a custom clamp or support tool to assist with a specific production-line issue they might be having. From a time and cost perspective, this is unimaginable with traditional techniques.”

Andy Middleton, Senior VP and General Manager, Stratasys EMEA, chimed in, saying, “As exemplified at Volvo Trucks, using additive manufacturing for tooling and work-holding devices is a reliable solution for increasing efficiency in manufacturing processes. In many cases it is also the only feasible solutions as production by traditional method is limited due to cost- or design-constraints,” concludes Middleton.