LinkBits: 3D Printing News for the Week of April 4

Another week, another round of LinkBits: your source for brief bits of news from the 3D printing industry. The industry is booming and so are we, so here is a list of stories that we couldn’t quite fit into our complete article schedule for the week.  Bon Appéprint!

A 3D Printed Tribute to Spock 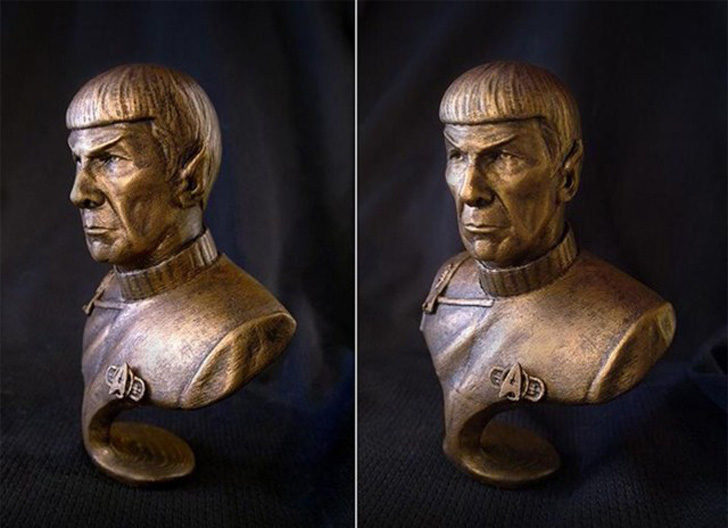 This year, humanity lost a man who, through the characters he played and his Hobbit spoken word album, represented logic and decency, something that the species needs deeply as it faces insurmountable problems.  Paying tribute to Leonard Nimoy, Phi Vu crafted an ultra-realistic, 1/3 scale bust of the Vulcan in Zbrush, which he then printed on his Robox 3D printer, before painting it in acrylic bronze paint.  That artist, whose models have been featured in the pilots for Marvel’s Agents of Shield and Sleepy Hollow wanted to honor the character, and the man who played him, as Spock and Nimoy meant so much to him. 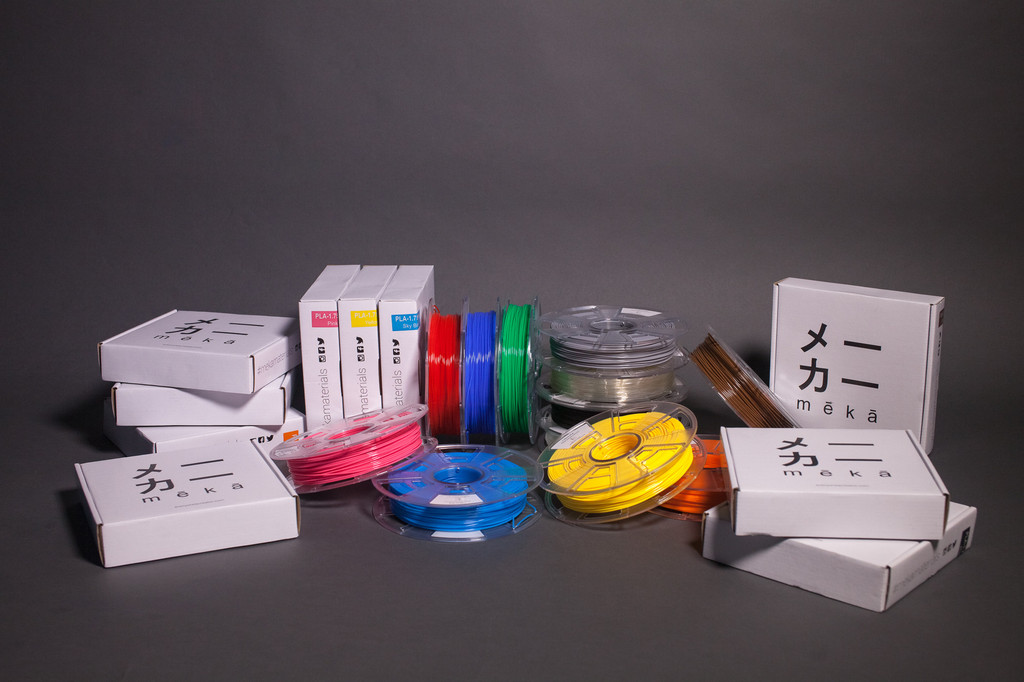 Singapore-based 3D Printing Materials Store has just opened up a filament sample request form so that customers considering the purchase of their feedstocks can test them out before buying. Offering the “largest collection of 3D printing materials in Singapore”, the site carries everything from Proto-Pasta’s carbon-fiber PLA to Two Bears BioFila material.  If you’re interested in trying them out, hit up this form. 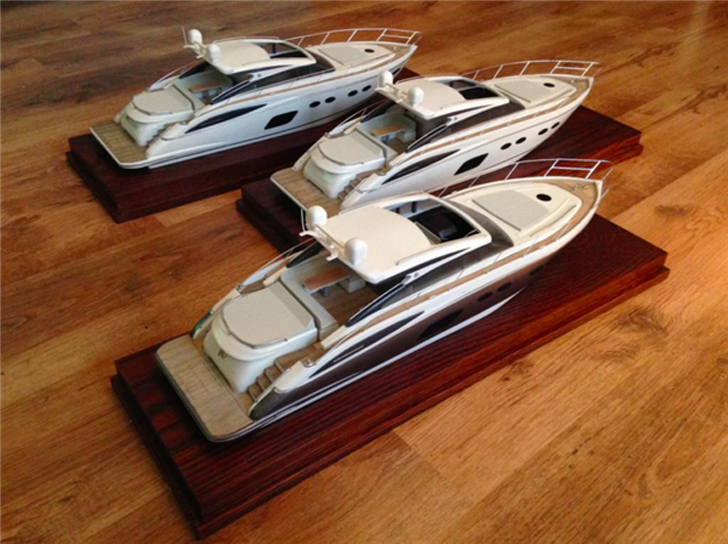 UK-based design and prototyping studio Dee Three was approached by a prestigious yacht company to create scale models of the company’s fancy folk boats to present to clients.  Without any CAD models with which to use, the firm designed, from scratch, a 620-mm-long scale model of the 62 foot yacht. 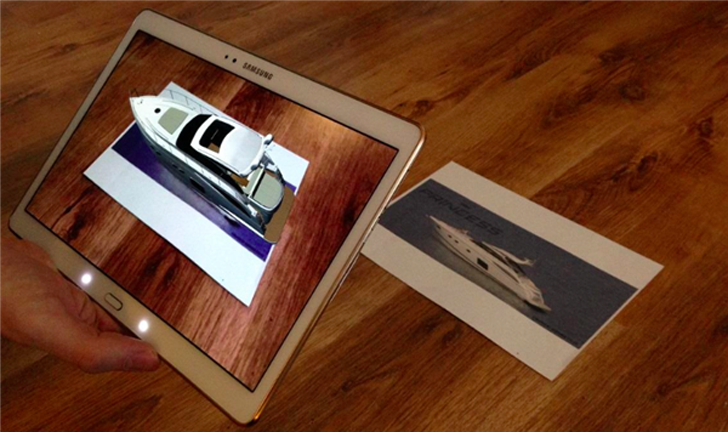 Created by none other than Fernando Sosa, the man behind the Putin Buttplug and the Left Shark print, the 3D printed tool wristband is a 3D printable, low-cost, and easy to assemble tool that you can wear on your wrist.  The tool can fit any number of screwdriver heads and, when opened up, can be used as an actual screw driver.  You can download the files for the tool here or order one from the Political Sculptor himself

I had just written about what is likely some vaporware that can “3D print” make-up onto someone’s face and just wasn’t in the mood to write about a robot that squirts “cheese” onto crackers, as cute and more tangible than any make-up printer as it may have been.