In recent times have often reported on the use of 3D printing to preserve priceless works of art from the past or to make them more accessible by tearing down spatial and physical boundaries. While most of our reporting has focused on western and in particular Italian culture, the same has been happening in the East as has recently emerged in relation to a project by the Wakayama Technical High School in Japan.

A group of student began in 2010 by 3D printing replicas of priceless statues in collaboration with the local school for the blind. Now this virtuous practice is going mainstream as a mean to protect the priceless statues from theft, something that has been happening increasingly often, as reported by the Asahi Shimbun. 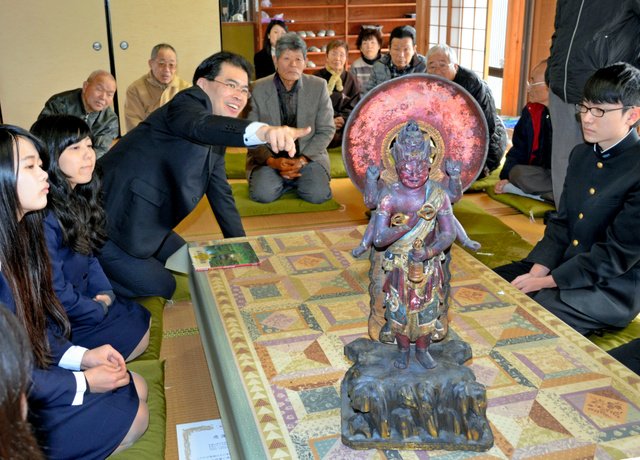 Many other Japanese media outlets have also been reporting on risk of theft and relative 3D printing of statues to preserve them in other areas of Japan. However the Wakayama High School project remains one of the most significant examples.

Over a period of six months, nine students form the Industrial Design course have 3D scanned and 3D printed a perfect replica of the Buddha statue as well as several other of the local museum’s items. These include replicas of ancient Buddha masks that can be touched, lifted and even tried on by the museum’s visitors.

The masks are sufficiently elaborated not to notice that they are replicas at first sight. For the museum it all began as a way to make its artworks accessible to those who suffer from impaired vision, and it rapidly became a benefit for everyone, especially for the statues themselves. 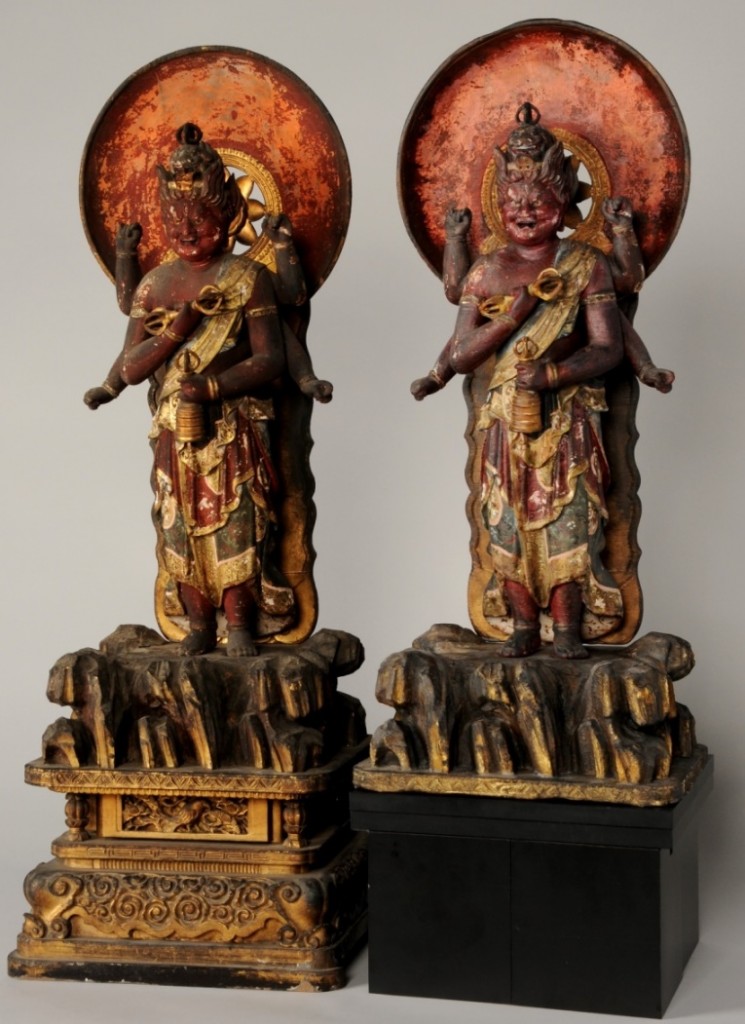