When it comes to the next stage in 3D printing technology, all signs seem to be pointing towards manufacturing hybrid 3D printers that are able to handle most 3D-related projects. The market has already welcomed multi-faceted printers from companies like ZMorph and FABtotum, now the Italian-based Northype has thrown their hat into the hybrid race with their new all-in-one printer, the Adam. Adam will be launched via Kickstarter later this month, planning to go beyond being a desktop printer by implementing features that make the Adam a 3D platform that can be utilized for every step of the manufacturing process. 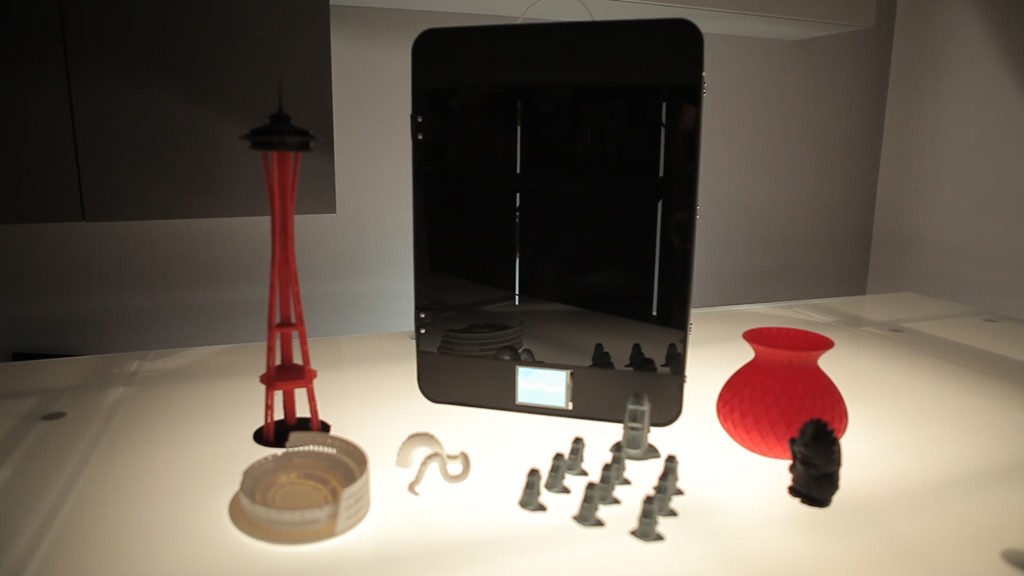 The Adam features a 0.4 mm nozzle for 1.75 mm filaments and a heated plate that will allow users to print in almost any readily available material, ranging from PLA to carbon composites and laywood. As a hybrid machine, Northype’s Adam is also equipped with a high-quality milling toolhead and laser module, too.

With the ability to 3D print, laser cut, and mill, the Adam is able to handle anything from 3D printed prototypes to laser-based engravings. In addition to the laser, milling, and 3D printing capabilities of the Adam, the all-in-one printer offers 3D scanning, though the company has yet to offer many details on what this might look like. The interchangeable toolheads make the hybrid printer versatile and, the company claims, easy-to-use and Northype plans on adding the ability to extrude fluid materials in the near future.

As complete as these features may seem, this is just the start for Northype’s multi-faceted printer. The team behind Adam is promoting the infinite potential of their product by making their toolhead platform completely open source, allowing anyone to customize and improve the various uses of this hybrid printer. The Kickstarter, scheduled to launch later this September, seems very promising, as well. Northype is marketing the Adam with an early bird special, giving the first purchasers a low-price of €899 (a little over $1,000). The initial release of the Adam will also include a complementary 500g spool of PLA produced by Italy’s specialty filament makers TreeD filaments. 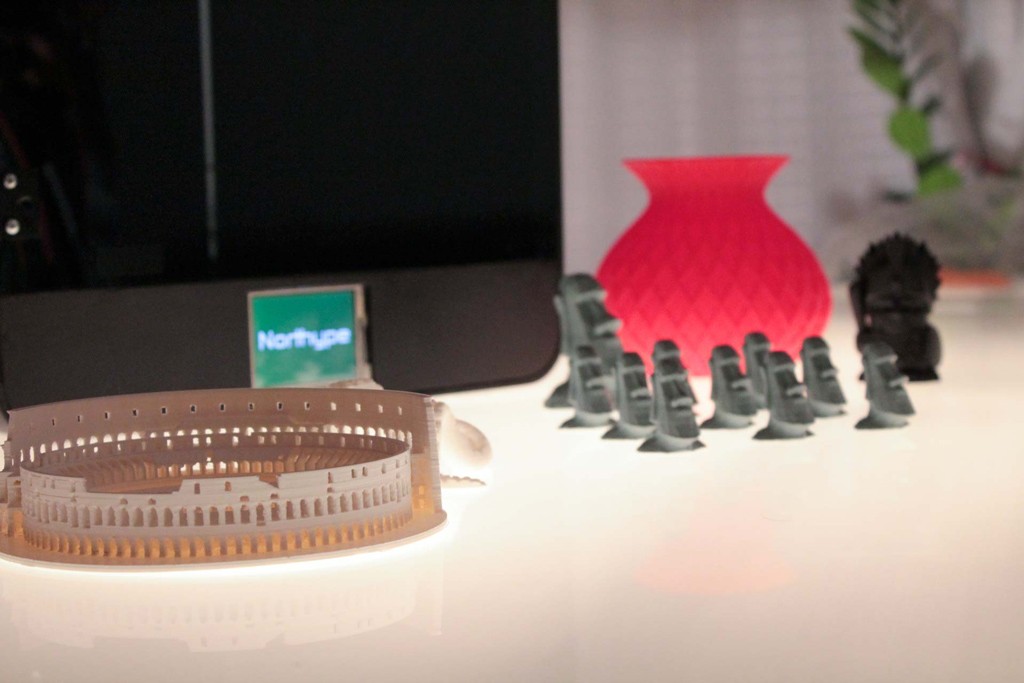 Northype is also asking us to stay tuned for a big surprise, once the Adam campaign is launched on Kickstarter.  It’s hard to fathom what else they could possibly be included with this do-it-all machine. The upcoming release of the Adam is sure to make the ever-growing hybrid 3D printer market a bit more interesting, as the space evolves much like the desktop 3D printer market did just a few years back. 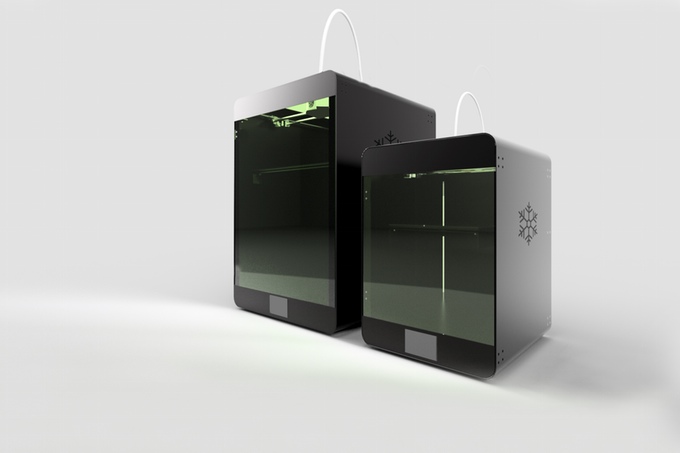 These are really great prices for an open source system capable of 3D printing, CNC milling, and laser engraving.  Because its open source, this means that you can design your own toolheads, as well. And it looks as though Northype has real working prototypes, so hopefully they can deliver on their promise as they reach towards their $112,405 goal.  If you’re interested in learning more, head over to their Kickstarter campaign and/or watch the video below: